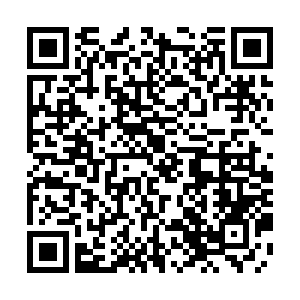 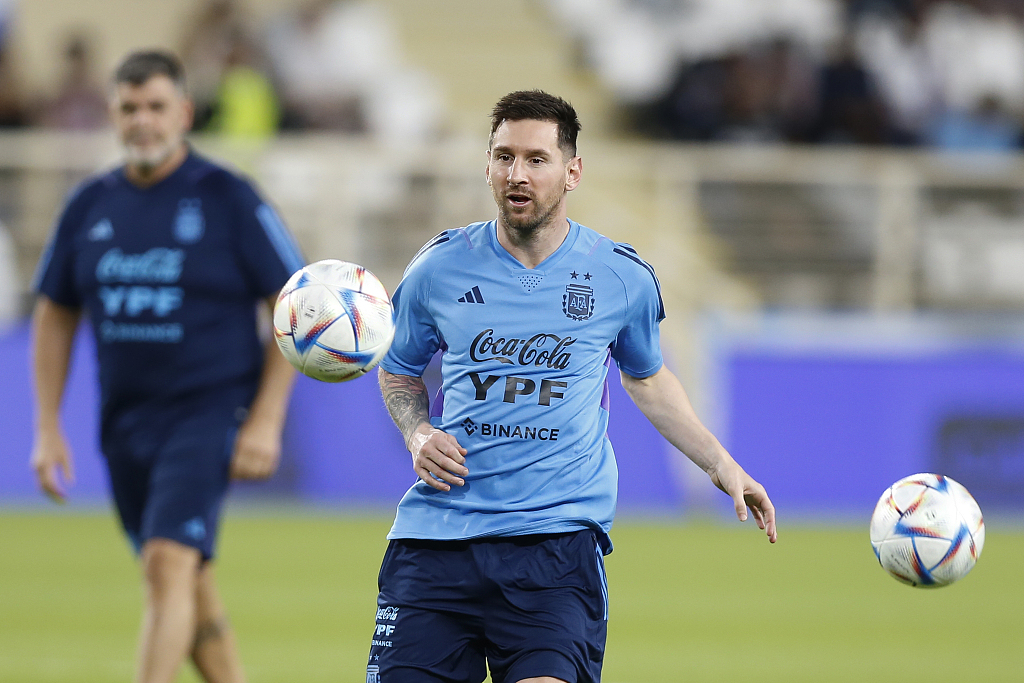 Before playing his last FIFA World Cup in Qatar in November and December, Lionel Messi said at the show Universo Valdano that Argentina should not be distracted by the hype that described them as a major championship contender.

"All national teams are tough to play against these days," Messi told Jorge Valdano. "Every team [at the World Cup] will be difficult to beat."

Argentina ended their embarrassing 21-year-long title drought after defeating Brazil 1-0 in the Copa America final last year. La Albiceleste (The White and Sky Blue, nickname of the Argentine national football team) have remained unbeaten in 35 straight games since that tournament.

However, Messi still has good reasons to be cautious. "We have not had many games against European teams [in our unbeaten run], although they don't like playing against us either – playing against South American teams is tough as well," he said. "We are in good form going into the finals, but we can't fall into trap of believing the hype that we are favorites and will win it. We have to be realistic and go step by step." 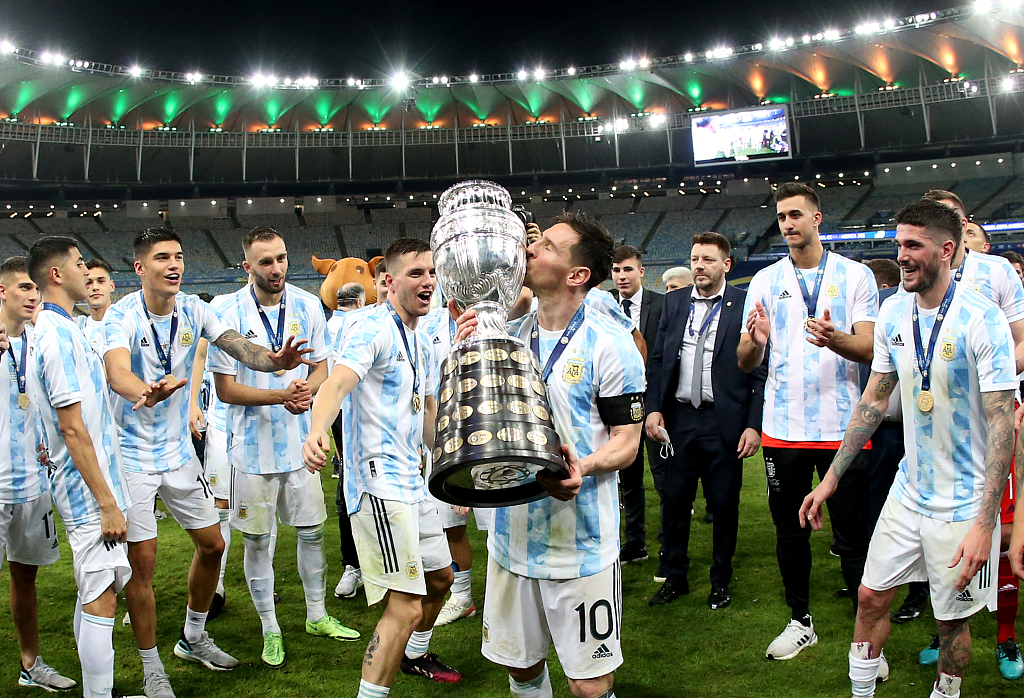 Lionel Messi (#10) of Argentina kisses the Copa America championship trophy after defeating Brazil 1-0 in the final of the tournament at Maracana Stadium in Rio de Janeiro, Brazil, July 10, 2021. /CFP

Lionel Messi (#10) of Argentina kisses the Copa America championship trophy after defeating Brazil 1-0 in the final of the tournament at Maracana Stadium in Rio de Janeiro, Brazil, July 10, 2021. /CFP

The timing of the first World Cup in winter caused a lot of trouble for the national teams that will participate in it and injury has been one of the biggest problems. Fortunately for Argentina, Messi so far seems in good health. More importantly, compared with the previous three times he appeared in the World Cup in 2010, 2014 and 2018, Argentina can count on Messi to have better strength in Qatar:

He played 53 games for Barcelona before going to the World Cup in South Africa in 2010;

He played 46 games for Barca before appearing at the World Cup in Brazil in 2014;

He played 54 clubs for Barca before traveling to Russia for the World Cup in 2018.

Argentina finished the three tournaments in the quarterfinals in 2010, final in 2014 and Round of 16 in 2018. It may be a long stretch, but it seemed the fewer games Messi played before the World Cup, the better strength he had to lead Argentina. 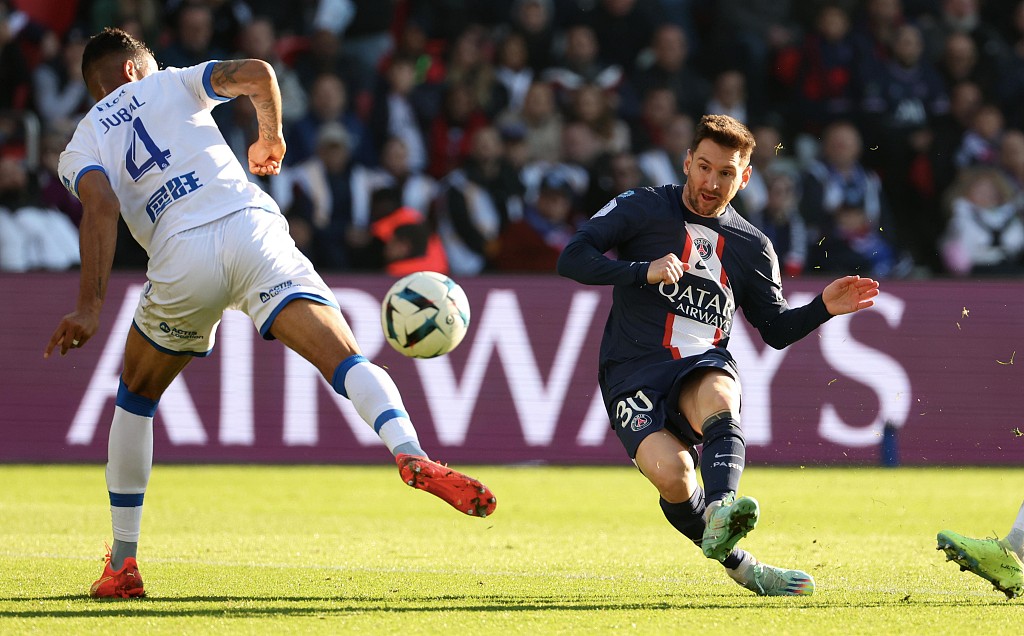 This time, he has made only 19 appearances for Paris Saint-Germain before the Qatar World Cup begins, and Messi is in a good form with 12 goals and 14 assists.

"We have a good core, too, and players in good form as well. The injury to Gio [Lo Celso] was bad luck because he is so important for us, but others have come in. We are going to fight. That's the idea. But first, we have to focus on winning the opening game [vs. Saudi Arabia on November 22]," Messi said.

Like the 35-year-old super star said before, he still considers Brazil and France as two favorites for the World Cup title.

"France are good. They have some players injured, but they have a scary amount of potential in the squad. They have top players and a coach [Didier Deschamps] that has been there for a while with the same group and already won the last World Cup," Messi said. "Brazil also have a core of players with a lot of quality, especially in the final third where they can beat men, they have good No. 9s, Neymar."

Argentina are in Group C with Saudi Arabia, Mexico and Poland. Their first game against Saudi Arabia is at Lusail Iconic Stadium in Lusail.