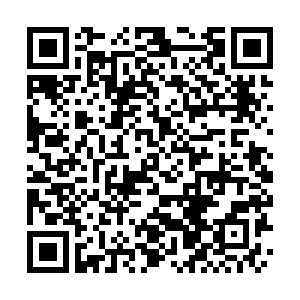 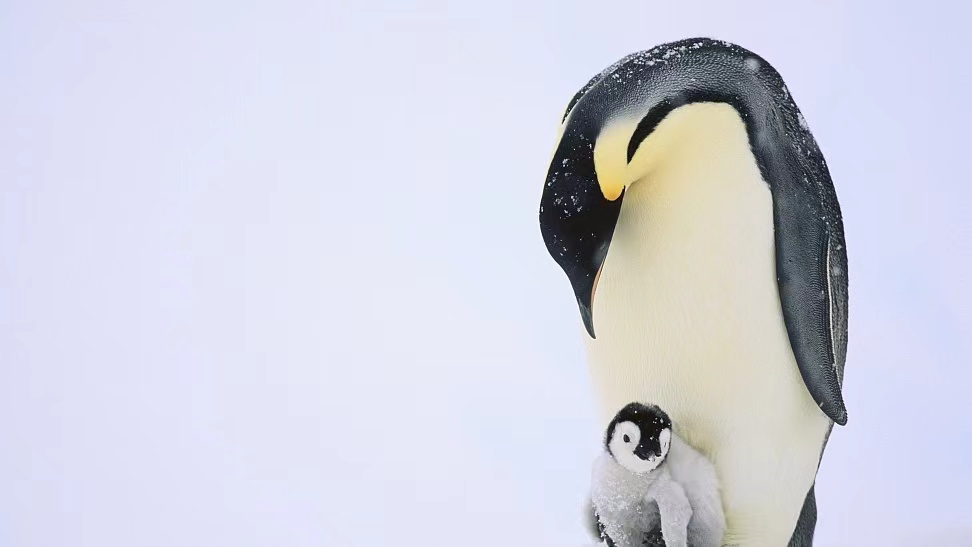 St Croix Island in Algoa Bay is home to the largest breeding colony of African penguins in the world. But human activities, climate change, and predation are among the factors contributing to the rapid decline of the population of aquatic flightless birds.

"Five years ago, we used to have 8,500 pairs on the island alone. Since 2016, these colonies actually decreased by 90 percent and we now have 1,200 pairs this year that we counted,” she said.

The penguins in this area are at grave risk as a result of the four oil spills that have been reported in the bay since 2016. Many of the birds died from a lack of food in their new habitats after the local penguin colonies had to leave the area to avoid the oil leaks.

"We currently have about 10,000 breeding pairs in South Africa left. That is the lowest number ever recorded in history, quite a variety of reasons for this dramatic decline of the African penguin. But then obviously we have other threats like climate change, pollution, oil spill risk, interaction with humans, all these different things, predation," said Katta Ludynia, research manager of the Southern African Foundation For The Conservation Of Coastal Birds (SANCCOB), a registered non-profit organization working to reverse the decline of seabird populations.

Ludynia's team is dedicated to saving endangered animals by rescuing young penguins that are unable to survive in the wild and helping them to rehabilitate.

After about six months at the center, the young penguins will be sent back to their colonies. Each released penguin will be injected with a microchip carrying a unique identification code so that researchers can track them for long-term study.