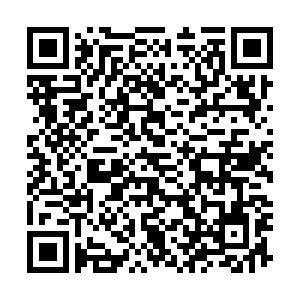 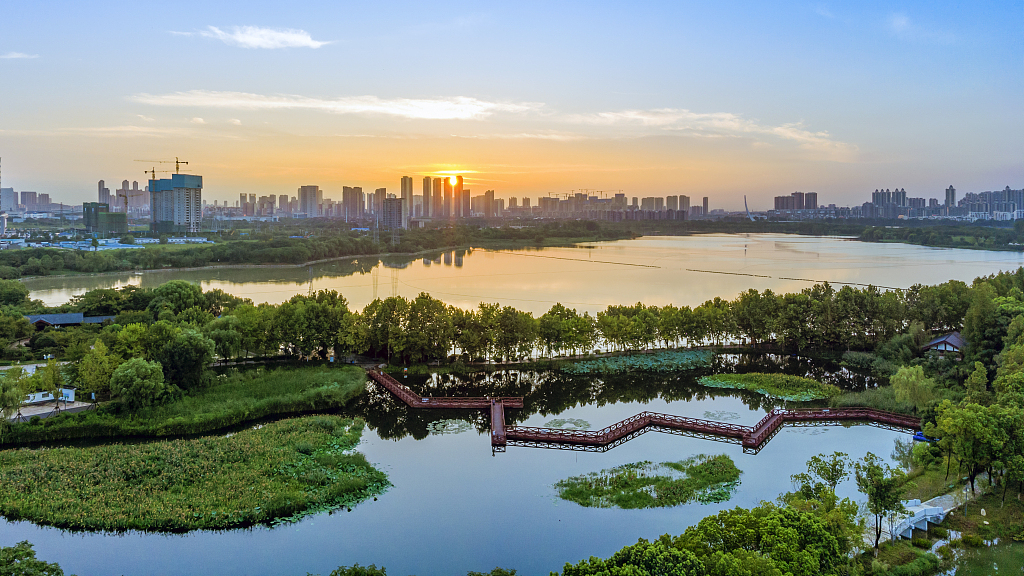 Small and micro wetlands have become an important part of Wuhan's ecological infrastructure, contributing significantly to its urban liveability.

Wuhan in central China's Hubei Province, the co-host city of the just-concluded 14th Meeting of the Conference of the Contracting Parties to the Ramsar Convention on Wetlands (COP14), is known as the "city of rivers and lakes" and "city of wetlands."

The city's 63,500 hectares of small and micro wetlands account for 7.41 percent of its total area.

Wuhan currently boasts 23 such wetlands and the number is expected to reach 32 by the end of this year.

The Xibei Lake Wetland in Wuhan's Hanjiang District epitomizes the city's efforts in small and micro wetland conservation and restoration.

Covering only one hectare, the wetland has been transformed from a narrow catchment ditch to an underwater forest in three years.

In 2019, local authorities planted submerged plants in the water and released plankton, fish, shrimp, shellfish and snails, to form a complete ecological system and improve the water self-purification capacity.

Now, the urban wetland has attracted 21 species of wild birds to live and reproduce, enabling residents to get close to nature at their doorstep.

As an emerging aspect of wetland conservation, small water areas, less than 8 hectares, are defined as small and micro wetlands in China, according to the second national wetland resources survey in 2014.

The protection of micro and small wetlands has produced tangible social and ecological benefits for surrounding communities.