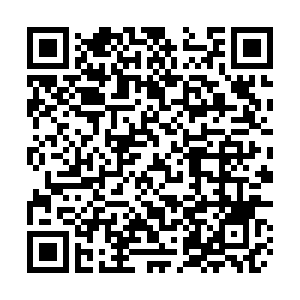 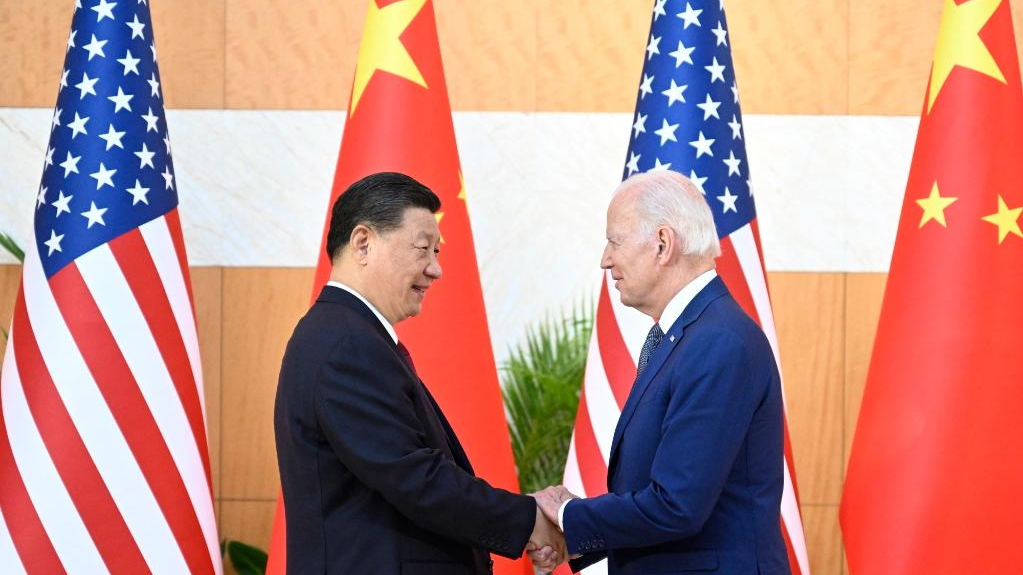 The Xi-Biden summit has concluded successfully with an announcement that U.S. Secretary of State, Anthony Blinken, will make a follow up visit to China. Given that U.S.-China relations had been in free-fall for several years, both sides focused on lowering expectations in the run-up to the summit. There was to be no joint communique and the emphasis was taking the ongoing dialogue between the two leaders to a new level with their first face-to-face meeting since Joe Biden became U.S. President.

With both leaders having made progress at home, Chinese President Xi Jinping with the 20th National Congress of the Communist Party of China (CPC) held successfully and U.S. President Biden's Democrats having done less badly in the mid-term elections than the incumbent President's party normally does and was expected to do in the face of the challenge of the Trumpist Republicans – it is hoped that they could execute this new turn in the most important bilateral relationship for both countries with confidence.

That this is possible is clear if we recall that the previous summit between the heads of state of the two great powers in the world had been even more hopeful. That summit between Chinese President Xi and former U.S. President Trump, also on the sidelines of a G20 summit, in Osaka, had led to progress on trade and technology issues and, signally, Trump had refused calls to brand China a "rival" and insisted that the U.S. and China would be "strategic partners."

President Biden is certainly signalling his desire to reverse the subsequent deterioration in U.S.-China relations with his team focused on the need for "guard rails" and on the importance of not allowing "necessary" competition to deteriorate into dangerous "conflict" in the run-up to the summit. The new attitude was also clear in the tone of President Biden's press conference after the summit in which he aimed to reassure the world that U.S.-China relations were stabilizing. President Biden declared that there is no need for new Cold War on China, and underlined his support for the "one-China policy."

There are at least two urgent sets of reasons why President Biden must continue along his new path and work to realize the promise of this summit.

The first set is international: The world stands before a gamut of issues crying out for genuine international cooperation – climate warming, slowing growth and continuing poverty in too many countries, and inflation, particularly that in food and fuel prices. While the technological and organizational means to resolve them are at hand, the critical missing ingredient is political will. Nothing will summon up the political will from all quarters of the globe faster than signs of budding cooperation between the world's two major powers.

The second set of reasons is in U.S. domestic: No message in the recent mid-terms was clearer than that the U.S. electorate is asking its government to address bread and butter issues, rather than engaging in meaningless culture wars at home and conflicts abroad - conflicts that can only harm the people's interests and living standards.

Though, reportedly, the Democrats once again outspent the Republicans to limit their mid-term electoral losses (rather than making gains), even this was possible chiefly because the Democratic party, having learned the lessons of the past, moved away from its normally "woke" agenda of offering symbolic restitution to marginalized groups such as women and racial minorities while leaving the vast majority of them suffering low wages, unemployment, precarity and poor social services. Instead, Democratic candidates promised action on inflation, unemployment, wages, health care and so on. The most astute commentators on the mid-terms marveled at how disciplined Democratic candidates were in sticking to this new message.

The elections are now over and addressing these issues, fulfilling the Democrats' electoral promises, will require the U.S. government to shift focus from promoting interests of its military-industrial complex and of its predatory and speculative corporations to promoting those of its productive businesses and workforce. And doing that will necessarily require cooperation with China, not conflict with it, whether military or economic. After all, over recent decades, the two economies have become intertwined in complex ways and recent hostilities are costing the U.S. economy and its workforce dearly. There are also more and more voices among intellectuals and think-tanks in the U.S. counselling such cooperation.

So, for both domestic stability and progress and for its international reputation, one hopes that President Biden will do all in his power to sustain the success of this summit.