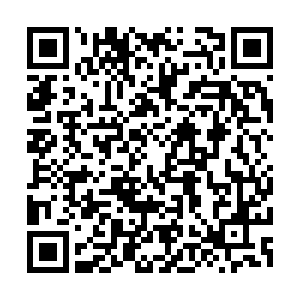 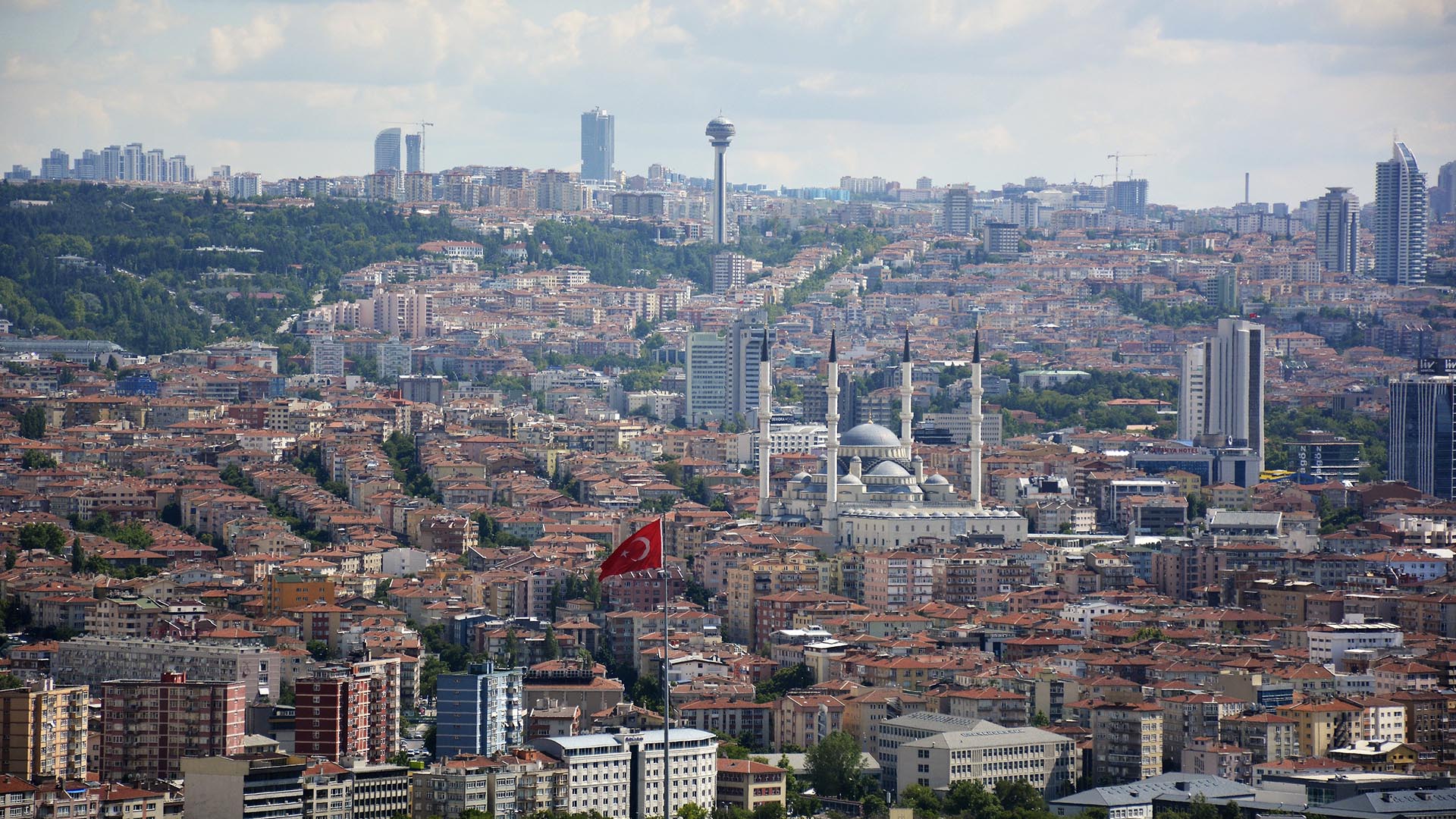 U.S. Central Intelligence Agency Director William Burns met with his Russian counterpart Sergei Naryshkin in the Turkish capital Ankara amid high tension between the two countries over the conflict in Ukraine. The White House said Burns and Naryshkin held a rare face-to-face meeting on Moscow's nuclear threats in Ukraine and Americans held prisoner by the Kremlin. According to Russian media, Kremlin spokesman Dmitri Peskov said the meeting was "an initiative of the American side."