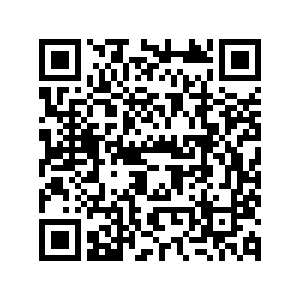 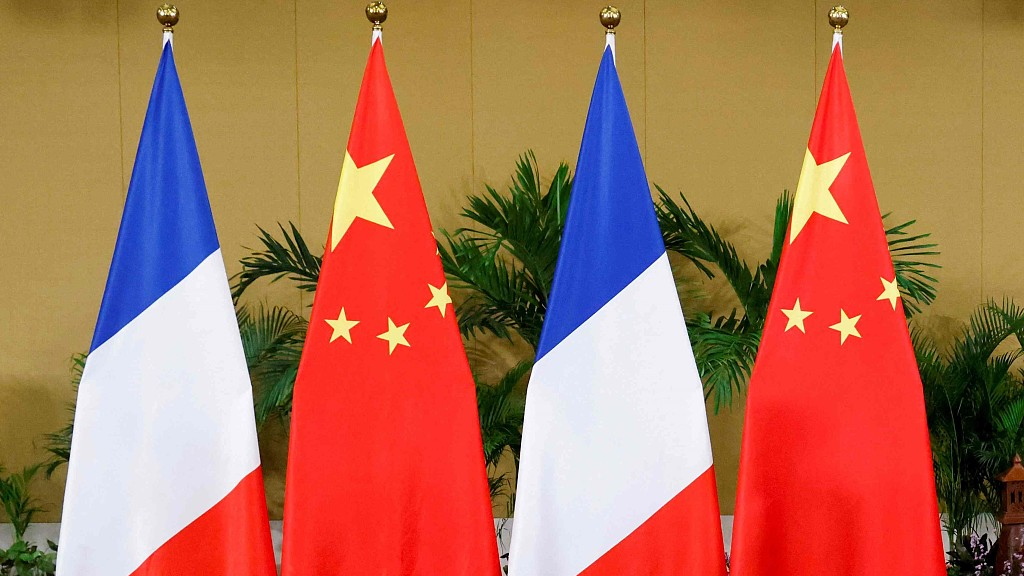 The national flags of China and France are seen at the venue where Chinese President Xi Jinping meets with French President Emmanuel Macron in Bali, Indonesia, on November 15, 2022. /CFP

The national flags of China and France are seen at the venue where Chinese President Xi Jinping meets with French President Emmanuel Macron in Bali, Indonesia, on November 15, 2022. /CFP

China and France have maintained close communication through various means in the past three years, keeping the positive momentum in China-France relations and enabling important bilateral cooperation to make good progress, Chinese President Xi Jinping said on Tuesday during his meeting with his French counterpart Emmanuel Macron on the sidelines of the G20 Summit in Bali, Indonesia.

Noting that at present, the world has entered a new period of turbulence and transformation, Xi said as two important forces in the multipolar world, China and France as well as China and Europe should uphold the spirit of independence, openness and cooperation, promote the steady and sustained development of their bilateral relations on the right track, and inject stability and positive energy into the world.

Xi underscored China's commitment to promoting high-standard opening up and advancing Chinese modernization, efforts he said will provide new opportunities for countries around the world, including France.

China hopes that France will provide Chinese businesses there with a fairer, more equitable and non-discriminatory business environment, he said, adding that the two sides should set their sights on the future while respecting one another's core interests and major concerns.

For his part, Macron congratulated Xi's re-election as general secretary of the Communist Party of China (CPC) Central Committee and the all-round success of the 20th National Congress of the CPC.

Both France and China are devoted to promoting peaceful global development and the world's economic prosperity, Macron said.

In the face of the current turbulent international situation, the French side hopes to continue to uphold the spirit of mutual respect, equality and reciprocity with the Chinese side, strengthen high-level exchanges and dialogues, and deepen cooperation in such fields as economy and trade, aviation, as well as civil nuclear energy, and welcomes Chinese enterprises to carry out cooperation in France, Macron said.