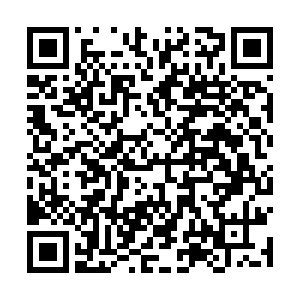 Chinese President Xi Jinping met with South African President Cyril Ramaphosa on Tuesday in Bali, Indonesia. The leaders are in the resort island to attend the 17th G20 Summit.

Xi pointed out that both countries are important developing countries and are resolute in defending an international order based on justice and fairness, as well as the interest of other developing countries. China has always viewed bilateral relations from a strategic perspective and is willing to consolidate political mutual trust while pushing for the greater development of China-South Africa comprehensive strategic partnership.

Xi stressed that the 20th National Congress of the Communist Party of China (CPC) has set in place the central task of building China into a great modern socialist country in all respects and to advance the rejuvenation of the Chinese nation on all fronts through a Chinese path to modernization. Xi believes that China's development will provide more opportunities for South Africa and other countries around the world.

Meanwhile, China is willing to have wider exchanges with South Africa in terms of governance and supports the country in finding a path to modernization that suits its own conditions. It also supports the integration of the Belt and Road Initiative with South Africa's Economic Reconstruction and Recovery Plan to facilitate deeper cooperation between the two countries in trade, investment, energy and other fields.

Ramaphosa extended congratulations again to Xi on his re-election as general secretary of the CPC Central Committee. He also congratulated on the success of the 20th CPC National Congress, and on the great achievements in China's development.

He thanked China for providing valuable assistance for South Africa and other African countries in fighting against the COVID-19 pandemic, and also taking the lead to help African countries ease their debt crisis.

South Africa will continue to, without hesitation, firmly uphold the one-China principle, Ramaphosa said, noting that his country is willing to learn from China's experience in green development and energy transformation, actively participate in Belt and Road cooperation, and open its door to welcome Chinese enterprises to invest and conduct cooperation in South Africa.