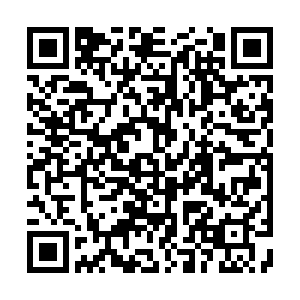 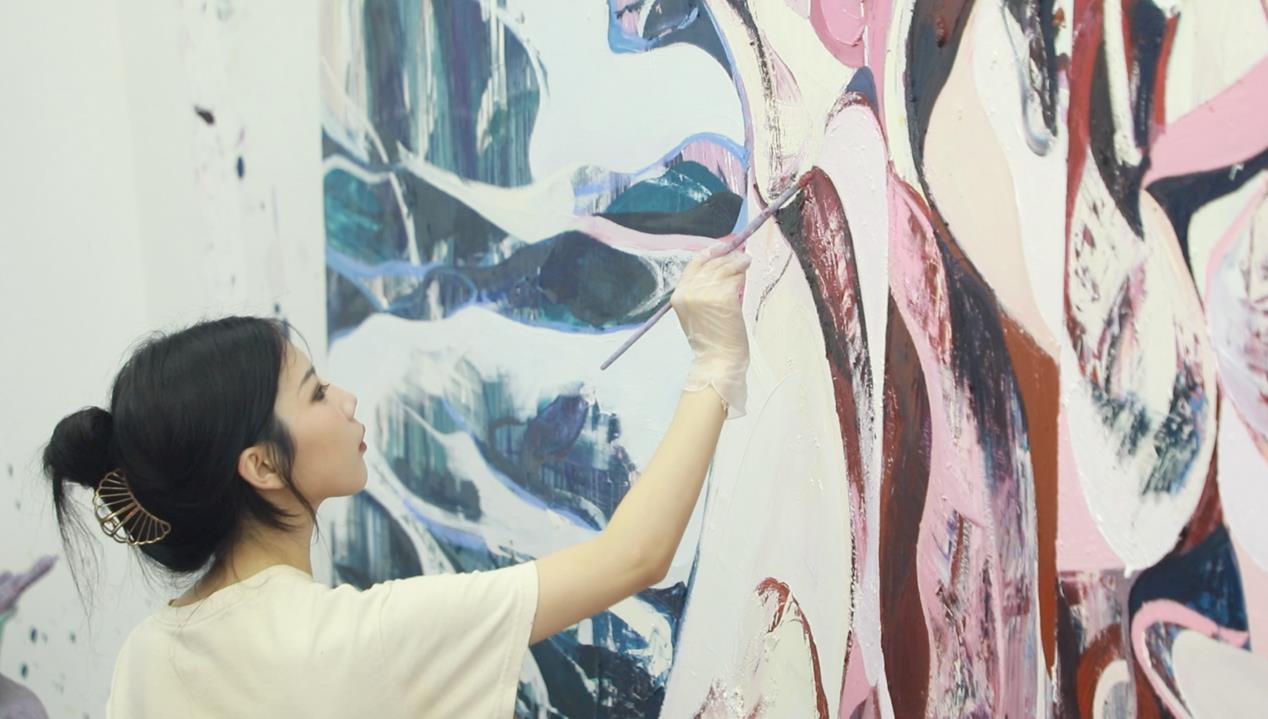 The young artist builds delicate visions with intuitive strokes and abstract pictures full of animal and plant anatomical structures, with each color nourishing a kind of emotion, or corresponding to a certain sound and warmth. Her interweaving images create a space where one can place oneself in the universe and also see a universe within.

An artist who looks like a pixie making large-scale paintings – Zhang appears to be a mosaic of contrasts. But where does that energy come from? 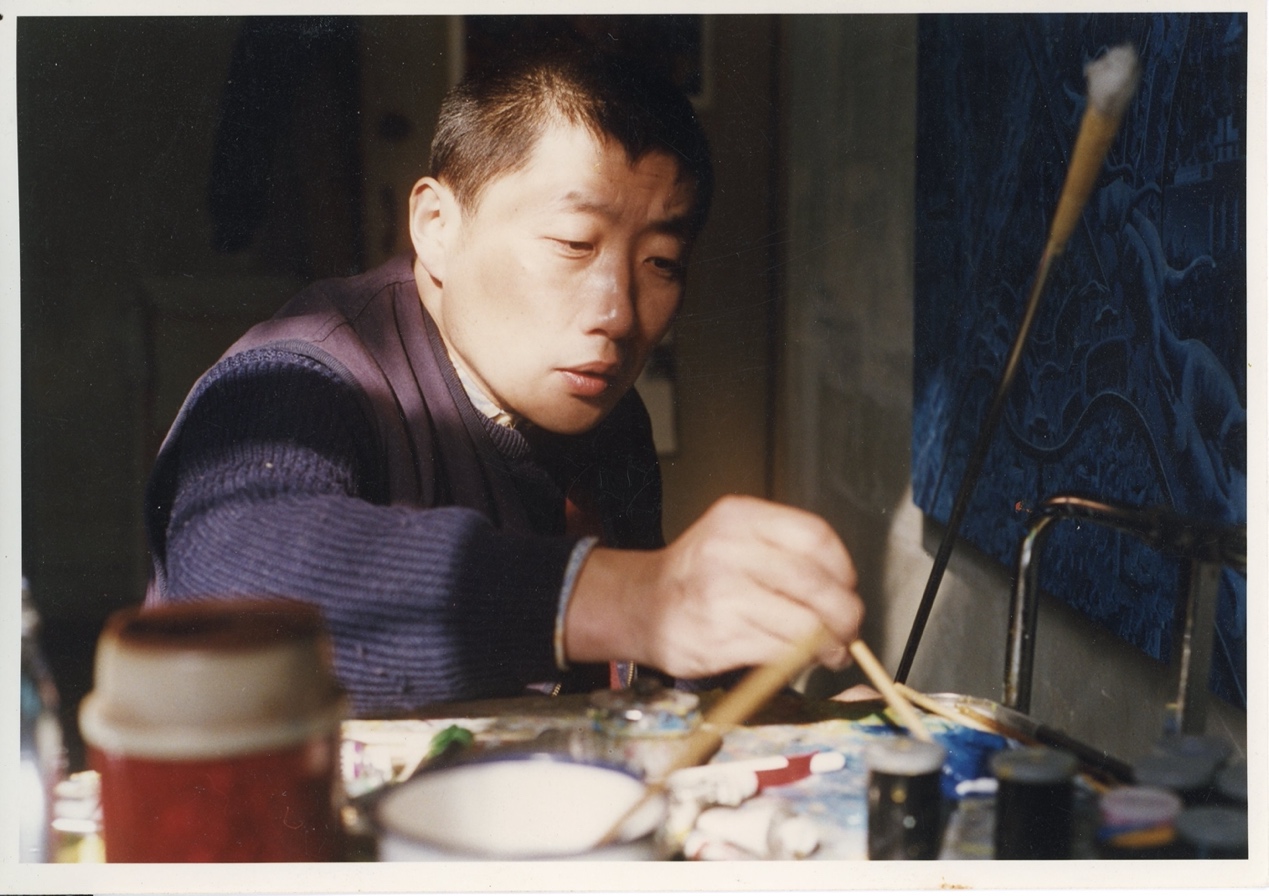 "I think this kind of energy should be innate. Since I was a child, I liked running and jumping around outdoors. Perhaps others say that I've got too much energy. For instance, many of my paintings are large-sized, but I think it fits my personality. I just can't hold back in doing anything. I prefer to do things freely. And I run after painting. I have to exhaust all my energy, or I can't sleep at night," said Zhang.

Zhang was drawn to art long before college. Perhaps there was a nature element – her father taught animation at Tsinghua University, and also a nurture element – her physician mother used to show her lots of x-ray photos. 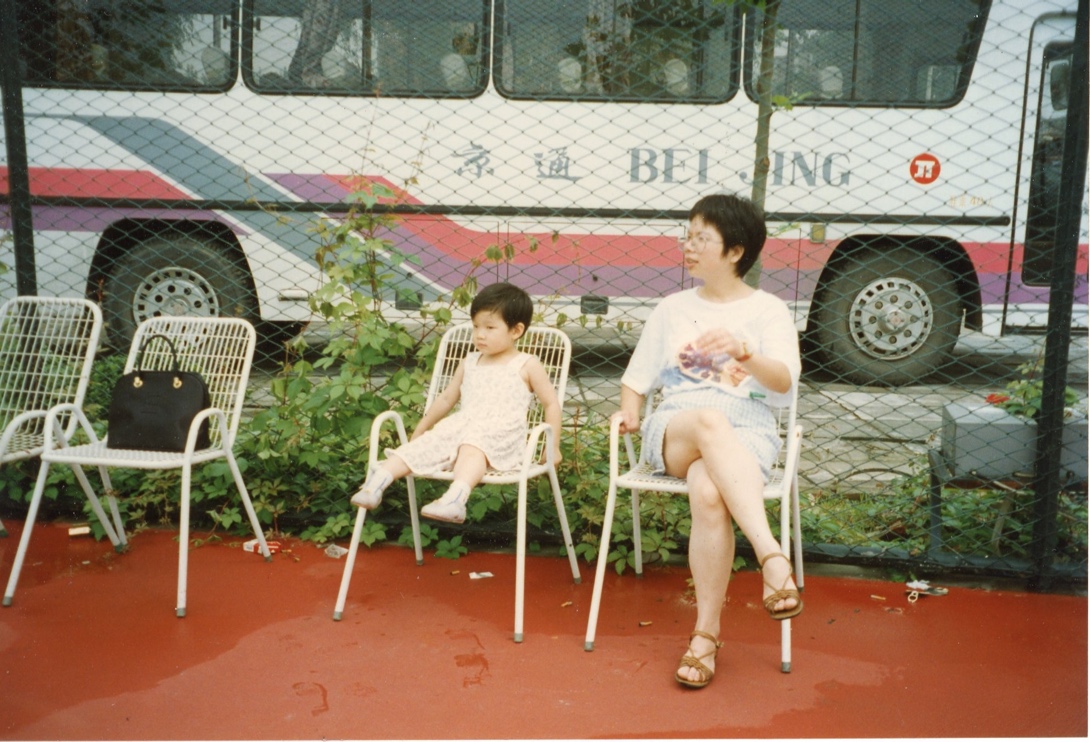 All this, and a great influence from some iconic artists, set her on the path to becoming a professional painter after graduating from the Chicago Academy of Art in 2015.

Zhang admires talented artists who focus on themselves, such as Francis Bacon and Louise Bourgeois. "They explore human nature and complexities from their own life experiences. You can feel that they create art with their souls. Very genuine," said Zhang.

Noting the notion of uniqueness of individuals, Zhang also stressed the social responsibility of artists.

"To a certain extent, artists actually have the social responsibility to voice their views in the language of art. In the past, perhaps because I was still young and I had never experienced such a big social event (COVID-19) before, I was above pretending that my art was exploring something deeper. But it's different now. I'm pretty sensitive about what's happening in the world. So, I'm sure I'll have a great idea about my creations," explained Zhang. 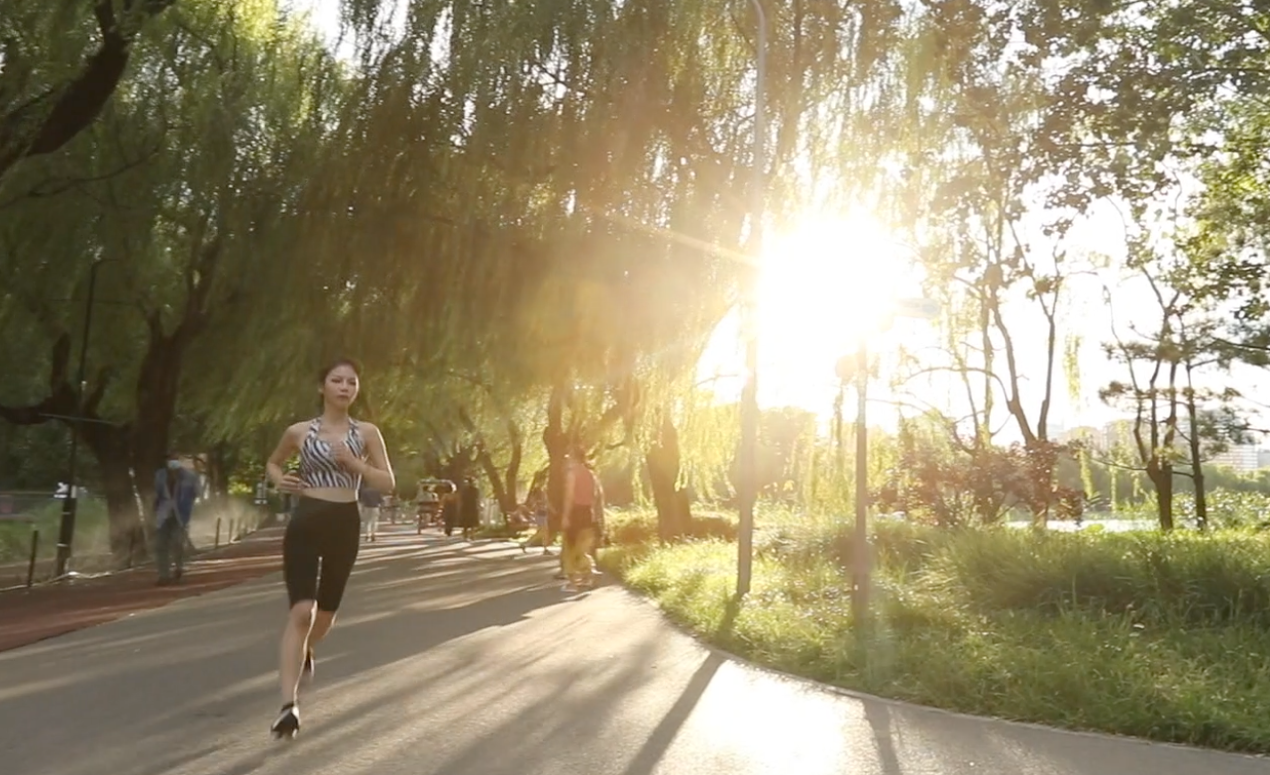 As for the status quo in China's art world, Zhang said it's good to see that more professional art agents, organizations and collectors have emerged in the country since she returned from the U.S. in 2016.

And China has also paid more attention to the development of young artists in recent years. When it comes to the recognition she's received, Zhang remained quite measured, saying it's such a privilege for young artists to have more opportunities to show their works, but definitely not to show off. 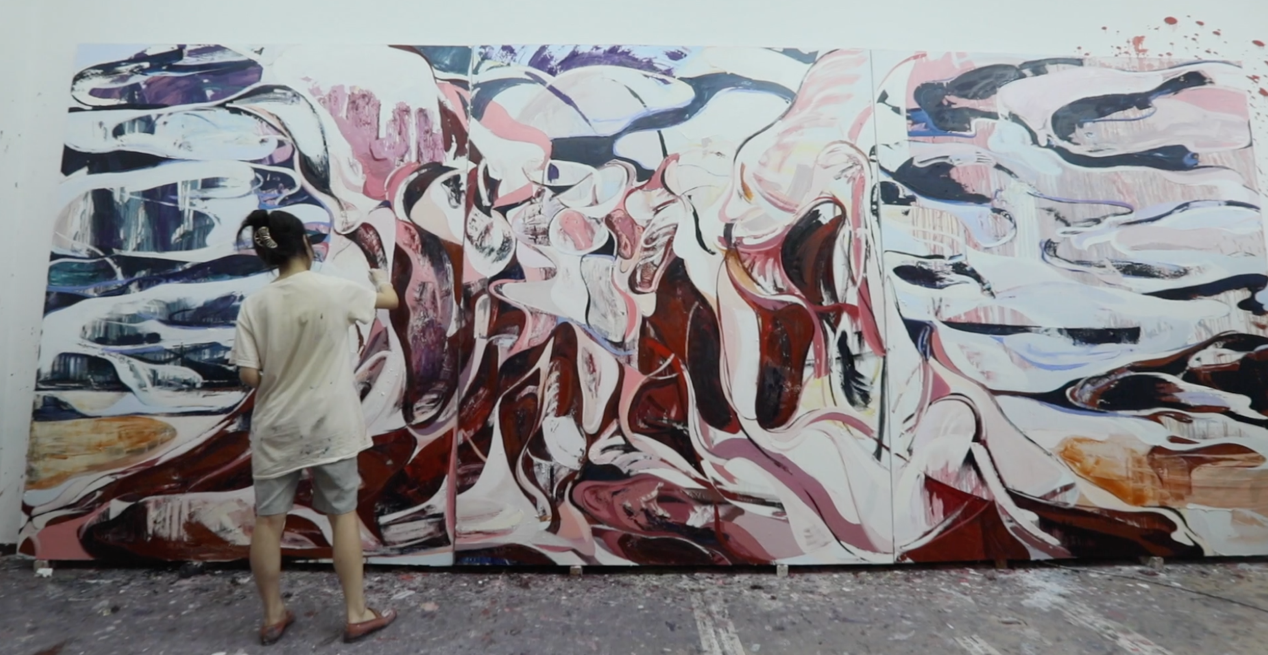 "Really, I don't think I deserve it. I don't think I deserve so much attention. In fact, as a young artist, you should not get too much when you are young, and it's too early to belong to a high-profile franchise. Instead, you should work hard in a place where no one can reach you. That's accumulation and achievement. So, when I paint, I need to spend significant time alone accumulating that kind of energy," said Zhang.

Actions are more important than words. Through her career, Zhang has never stopped recharging herself.

Humble and positive, the artist said when art "finds" her, she gains another angle to rediscover herself and everything around her.

"As a matter of fact, human beings have a lot in common with mountains and rivers. I mean those lines, trends, colors, and the sense of flow are actually very similar. I realized that that's very interesting. All roads lead to Rome," said Zhang.