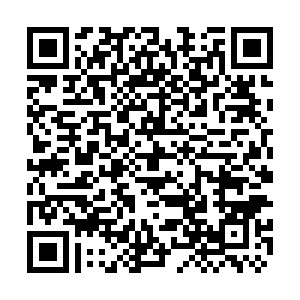 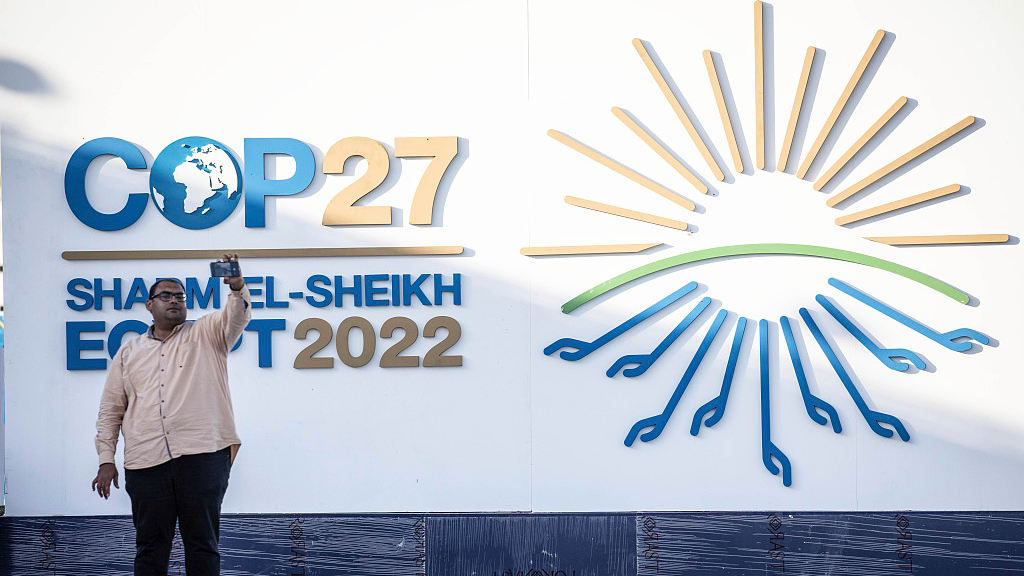 A man takes a selfie with the logo of the 27th session of the Conference of the Parties to the United Nations Framework Convention on Climate Change, at the International Convention Center in Sharm El-Sheikh, Egypt. November 5, 2022. /CFP

A man takes a selfie with the logo of the 27th session of the Conference of the Parties to the United Nations Framework Convention on Climate Change, at the International Convention Center in Sharm El-Sheikh, Egypt. November 5, 2022. /CFP

Editor's note: Lu Jianfei is a senior consultant and specializes in energy, state-owned enterprise reform and corporate governance. She holds a doctorate in management at Renmin University of China. The article reflects the author's opinions and not necessarily the views of CGTN.

The 27th session of the Conference of the Parties to the United Nations Framework Convention on Climate Change (COP27) is being held from November 6 to 18 in Sharm El-Sheikh, Egypt.

According to a report published by the World Meteorological Organization at the COP27, the cost of the damage by extreme weather totaled a whopping $35.6 billion and affected 48.3 million people in 2021. And the global average temperature in 2022 will be about 1.15 degrees Celsius above the pre-industrial average (1850-1900), which will lead to flooding, heatwaves, droughts, storms and sea level rise worldwide.

In October, the United Nations Environment Program addresses that an urgent system-wide transformation is required to deliver the enormous cuts needed to limit greenhouse gas emissions by 2030.

Accounting for over a quarter of global carbon emission, China has always been an active advocate and pragmatic practitioner in the field of de-carbonization. According to the International Energy Agency, China's carbon intensity of GDP dropped from 655 gram carbon dioxide in 2000 to 412 gram in 2020. And solar photovoltaics capacity additions have outpaced those of any other country. China is also home to 70 percent of global manufacturing capacity for electric vehicle batteries.

Considering that the power sector accounts for around 40 percent of the country's carbon dioxide emissions, China is thoroughly building a system for new energy sources and using coal in a more efficient way. The proportion of coal in China's total energy consumption has dropped from 72.4 percent in 2005 to 56.8 percent in 2020.

According to the 14th Five-Year Plan (2021-2025), China will reduce energy intensity by 13.5 percent, carbon intensity by 18 percent and will reach 20 percent share of non-fossil fuel in primary energy use by 2025. Beyond all doubt, the pace of China's emission reductions is an important factor in global efforts to limit global warming to 1.5 degrees Celsius. 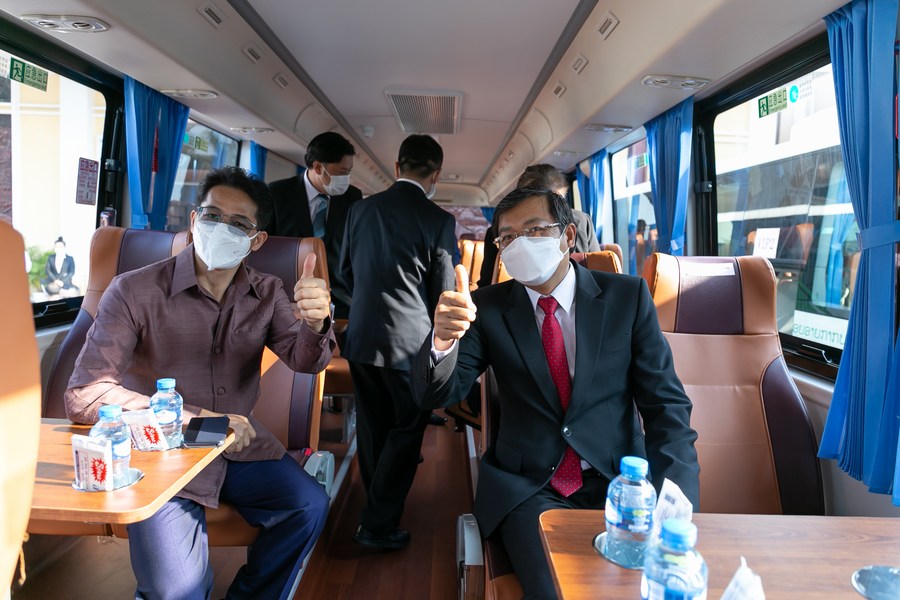 Taking grid power for example, China shows firm support for the Paris Agreement by building global energy interconnection. Through accelerating cross-border and trans-regional energy connectivity, grid power production and consumption on a global scale will be more efficient and sustainable. Nowadays, the State Grid Corporation of China has built 10 transnational transmission lines with neighboring countries including Russia, Mongolia and Kyrgyzstan, with electricity trading volumes accumulating to over 31 terawatt-hours.

Due to the complexity of the challenge, addressing climate change remains a long and arduous task that demands wide participation and a concerted effort from around the globe.

China is helping developing countries improve their climate adaptation capabilities through South-South cooperation. Likewise, developed countries should fulfill their pledges to build a fair and rational global climate governance system for win-win results. Xie Zhenhua, China's Special Envoy for Climate Change, also urged the developed world to "fulfill their promise of providing $100 billion in climate finance as soon as possible" at the COP27.

Developed and developing countries have different national circumstances and capabilities, which leads to different historical responsibilities for climate change. No one-size-fits-all standards should be adopted. Developed countries are supposed to shoulder more in climate action and support developing countries in financing, technology, and capacity building.

In addition, the key to the Paris Agreement lies in action. All countries should fulfill the promise they have set and make common progress to combat climate change. Only through global cooperation and multilateralism can harmony between humanity and nature be achieved.