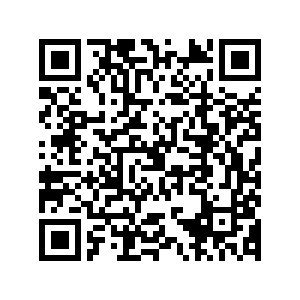 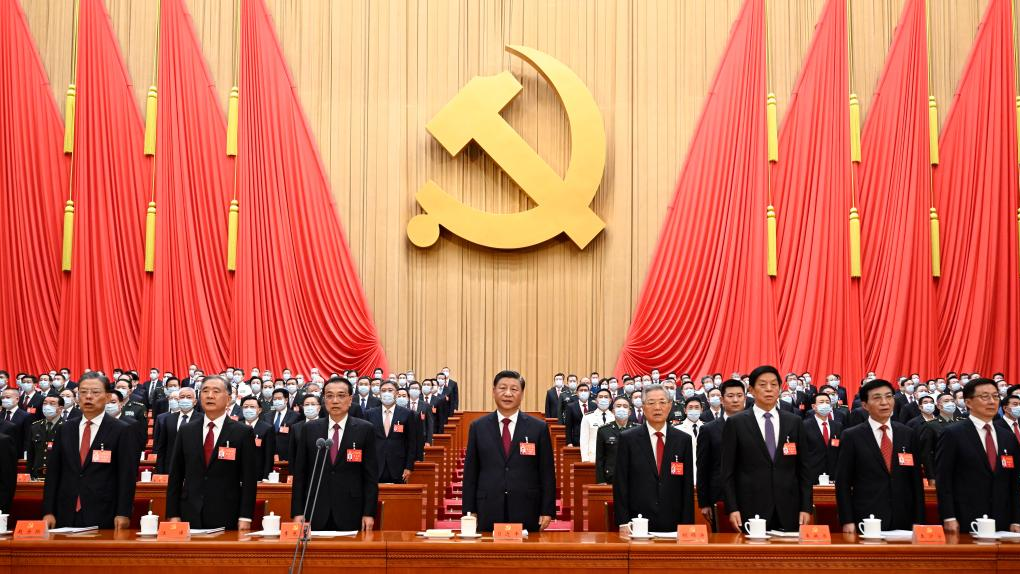 Editor's note: Dr. Bisi Olawuyi is the coordinator of the co-establishing Western African Research Center for A Community with Shared Future in Nigeria and the senior lecturer of the Department of Communication and Language Arts, University of Ibadan, Nigeria. The article reflects the author's views and not necessarily those of CGTN.

Much of China's previous history tells a story of a nation that is remote. However, it has changed due to the purposeful vision and direction provided by successive leadership of the Communist Party of China (CPC). The economic renaissance, spectacular growth and modernization of China has been further sustained under the insightful leadership of Chinese President Xi Jinping.

China, unquestionably, under the leadership of President Xi has successfully integrated itself into the global economy and become a significant player in international trade and politics, thereby increasing its sphere of influence.

The 21st century China, despite the overwhelming conspiracy of the West, has been able to champion the emergence of a new global political and economic order, which is based on emerging socio-economic realities of the contemporary challenges.

The 20th National Congress of CPC, which was held in Beijing in October provided the Party another opportunity to showcase its many accomplishments and visions for the future with the Chinese people on the one hand and the global community on the other hand. The quinquennial National Congress further attests to the ingenious and forward-looking disposition of the leadership of the Party.

A critical examination of the report of the Party presented by Xi outlines the future projections of the party in the next five years. The report has been described as "broad, ambitious and hopeful agenda for China." No doubt, the report holds so much promise for the Chinese people as well as a sure-footed pathway to a future of prosperity. The highlights of the report, which is based on 12 thematic areas are ranging from creation of a new development pattern and pursuing high-quality development to advancing whole-process people's democracy and ensuring that the people run the country. 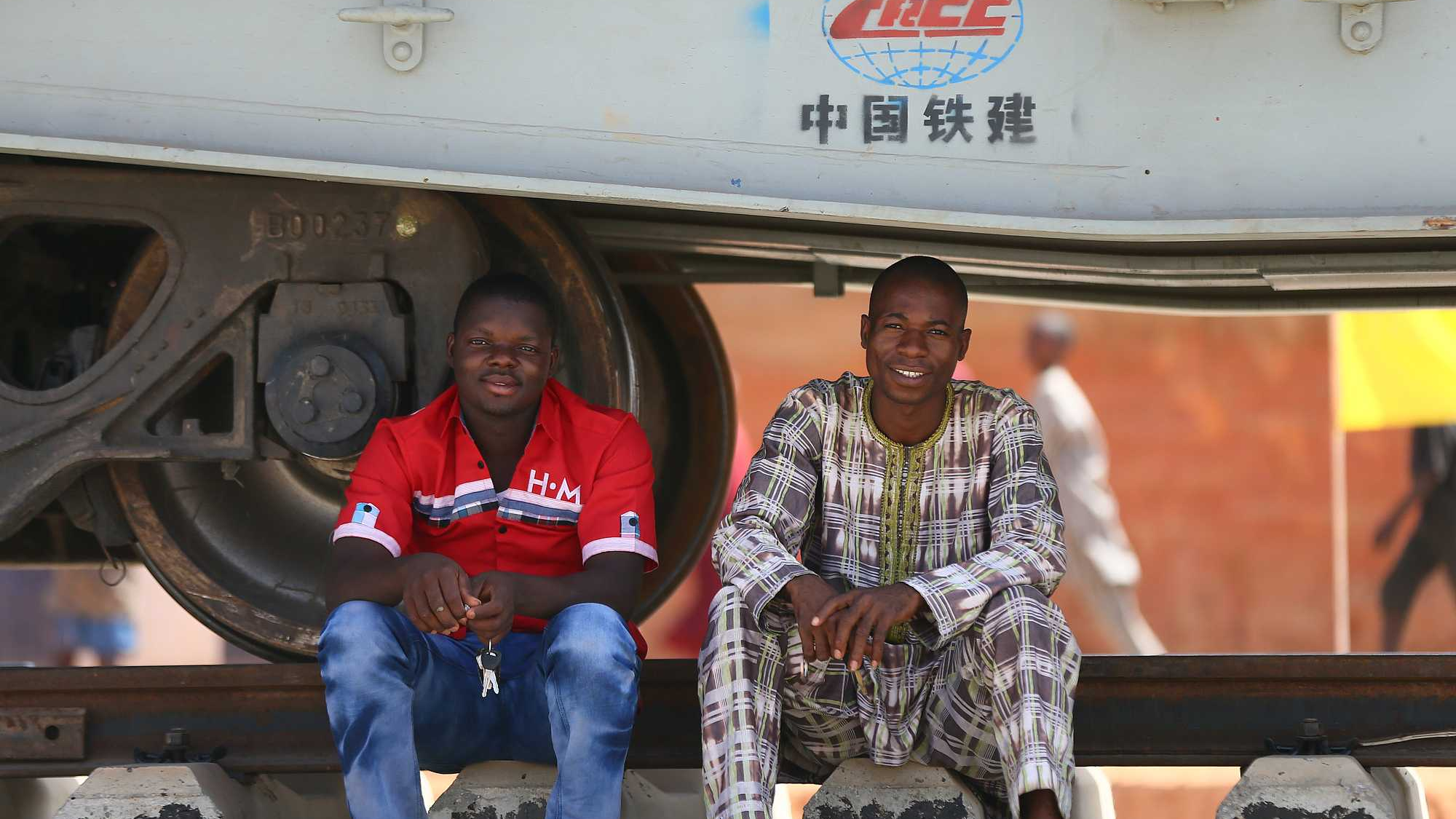 It is very apparent from the above highlights that China in the coming years has shown steel-determination to the pursuit of peaceful and inclusive development. The Chinese dream as outlined in the report is one that is envisioned not only for the people of China, but also for humanity in general. The commitment by the CPC under the able leadership of Xi gives premium priority over China's development and the party's responsibilities to the development and building a community with shared future.

China is on the move. The country's accelerated development eloquently reflects the determination of its leadership to fashion and forge a future that guarantees prosperity for the Chinese people in particular and humanity in general. China's monumental and unprecedented achievement over the years is hinged on its unequivocal commitment to making the people first in all its socio-political aspirations.

For the party leadership, improving the people's well-being and raising their quality of life. This is the CPC's commitment to improving the system of income distribution, social security system, and advancing the high-quality China initiative.

China is a picture-perfect example and an inspiration to the political class in Africa to emulate in putting the people at the center of governance. Nigerian politicians, especially as the country prepares for the general elections in 2023, must learn from the structure and operations of the CPC to always be part of the people, work for their interest and maintain close ties and share good and bad times with them.

Just as the CPC "live to serve the people." Likewise, politicians in Nigeria should be inspired also to "live and serve the people" because their approval "will be [the] highest reward."