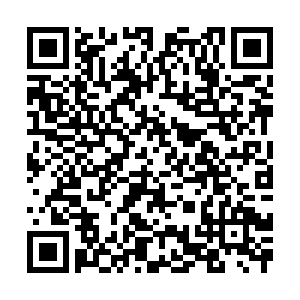 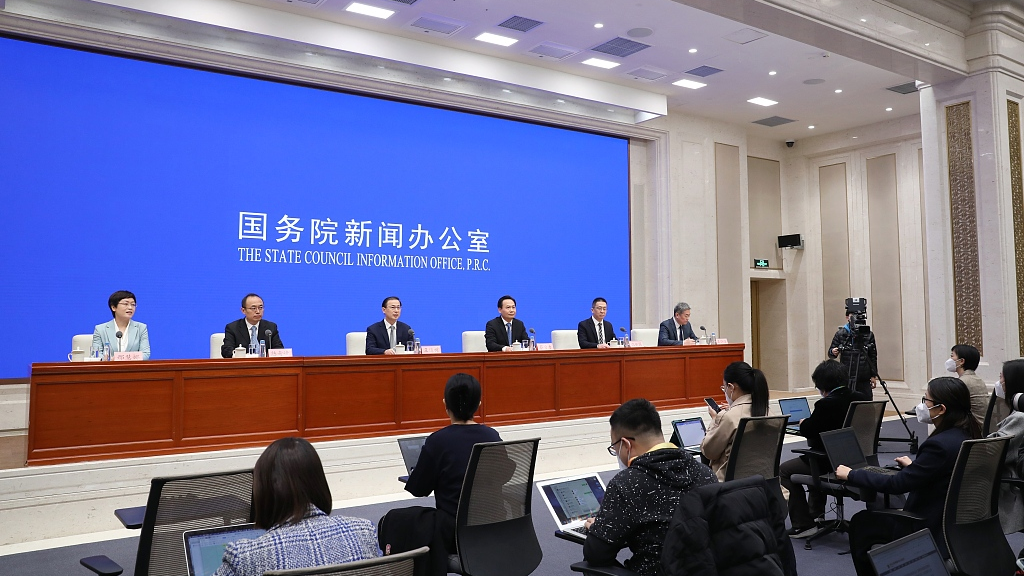 China's tax refunds, as well as tax and fee cuts and deferrals, topped 3.7 trillion yuan (about $525.8 billion) this year as of November 10, as the country continued efforts to reduce the burden on enterprises, official data showed Wednesday.

Preferential tax and fee reduction policies saved taxpayers 789.6 billion yuan in this period, while deferred payments of taxes and fees came in at 679.7 billion yuan, according to Wang.

The policy package has effectively eased tax and fee burdens on enterprises and facilitated economic recovery. For the 100,000 key enterprises monitored by taxation authorities, their tax and fee payment per 100 yuan of operating revenue dropped 5.3 percent, Wang said, noting that the reduction for equipment manufacturers was 9.6 percent.

With tax and fee policies paying off, sales revenue of Chinese enterprises has grown 3.4 percent year on year since the third quarter, accelerating from 1.1 percent in the second quarter.

From the beginning of this year to November 10, enterprises' spending on equipment purchases rose 4.9 percent year on year, 1 percentage point higher than the increase in the first half of this year, Wang said.