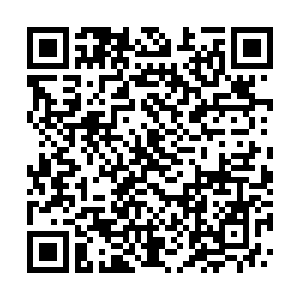 "The Athletes Commission is crucial as it links the athletes and the ITTF, ensuring the athletes' priorities and viewpoints are communicated and represented," said ITTF President Petra Sorling.

"Their ideas and insights will be invaluable for our mission to develop our sport," commented ITTF Group CEO Steve Dainton.

Later in December this year, the 10 new members will join their peers from the Athletes Commission and International Olympic Committee (IOC) Athletes Commission member Ryu Seung-min from South Korea at the ITTF Summit in Amman, Jordan, to elect two chairs to sit on the ITTF Executive Committee.