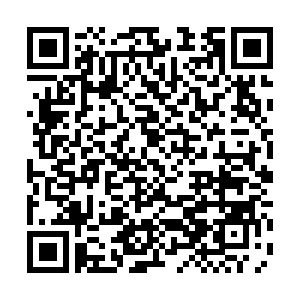 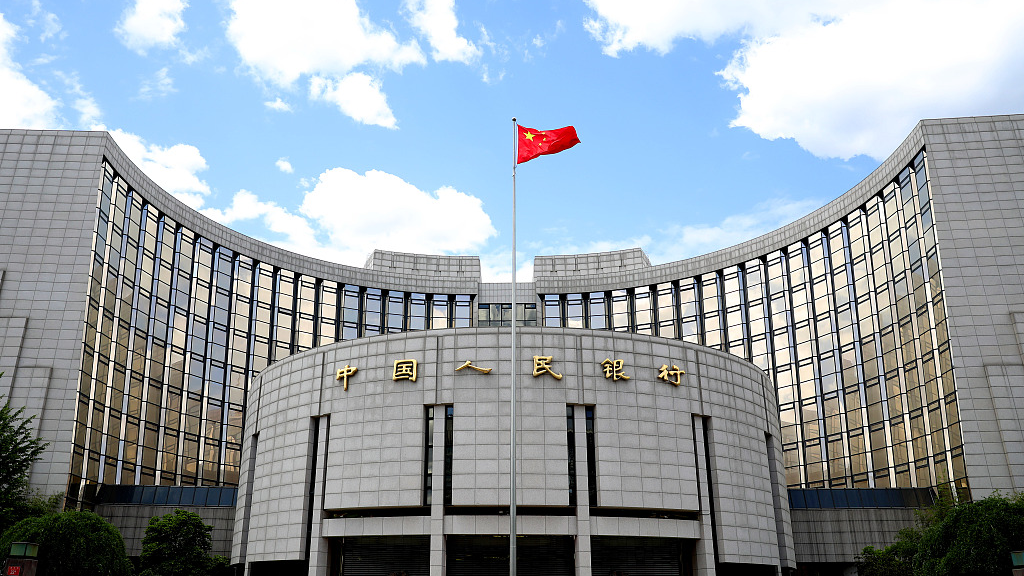 The PBOC will maintain reasonable growth in money supply and social financing in support of the momentum for economic recovery, the central bank said in its third-quarter monetary policy report,.

A total of 740 billion yuan ($104.5 billion) in policy-backed and development-oriented financial instruments for specific projects had been deployed by October, PBOC data showed.

It encouraged policy and development banks to effectively use this year's 800 billion yuan in newly added credit to finance infrastructure projects, while ruling out the possibility of "flood irrigation".

In terms of real estate development, the bank reiterated the principle that "housing is for living in, not for speculation," and stressed that the sector would not be used as a form of short-term stimulus to prop up the economy.

It added that localities should make good use of their policy toolboxes to support rigid housing demand and speed up the use of special loans to facilitate real estate delivery and increase the scale if needed.

The PBOC announced in October that a special loan of 200 billion yuan was arranged to facilitate real estate delivery this year and to ease homebuyers' frustration.

The central bank also said it will keep an eye on the possibility of rising inflation in the future and plan to facilitate steady grain production and a stable energy market.

Financial support will be provided in particular for weak economic links and sectors hit hard by the COVID-19 epidemic, and loans to small and micro firms and private enterprises will also be encouraged.

The central bank said it will also pay close attention to the spillover effects of economic developments and monetary policy adjustments in major developed economies.

The exchange rate of the renminbi will be basically stable, and the bottom line of no systemic financial risk will be safeguarded, according to the report.