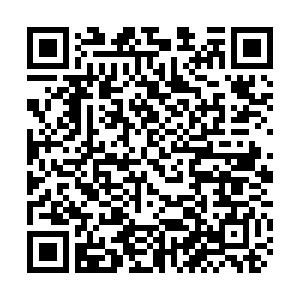 Chinese State Councilor and Foreign Minister Wang Yi and Mexican Foreign Minister Marcelo Ebrard agreed to give increasing substance to the comprehensive strategic partnership the two countries have established, on the sidelines of the G20 Summit on the Indonesian island of Bali on Wednesday.

Ebrard expressed gratitude for China's help on COVID-19 control including supplies and experts, adding that the Mexican people will remember the valuable support forever.

The friendship with China is a firm choice of the Mexican side, Ebrard said. Mexico will continue supporting China safeguarding its legitimate rights and interests.

China and Mexico are independent nations and important emerging markets, Wang said, adding that the two have always respected and treated each other equally.

The Chinese side also hailed Mexico's important role in promoting the relations among China, Latin America and the Caribbeans.

Wang hoped the two countries can expand cooperation to more fields, and work together to deepen the cooperation among China, Latin America and the Caribbeans.

Mexico and China are commemorating the 50th anniversary of the establishment of diplomatic relations.