Download
How will China contribute to the recovery of world economy?
Gao Lei , Xia Lu 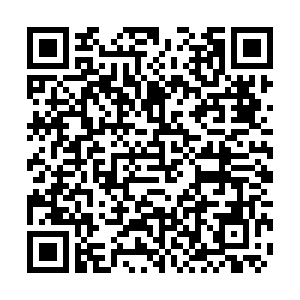 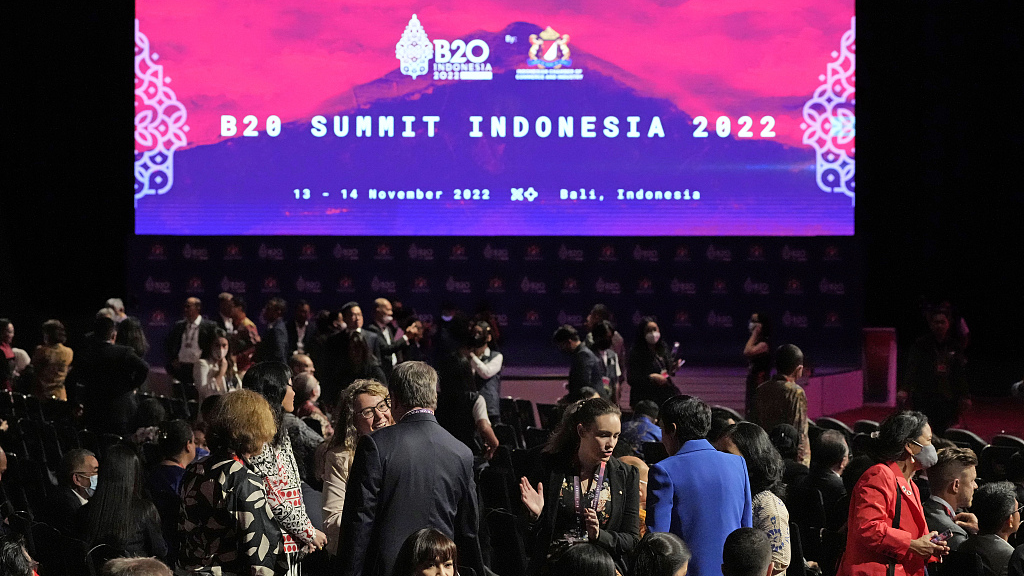 Delegates arrive to attend the Business 20 Summit ahead of the 17th Group of 20 Summit in Nusa Dua, Bali, Indonesia, November 13, 2022. /CFP

Delegates arrive to attend the Business 20 Summit ahead of the 17th Group of 20 Summit in Nusa Dua, Bali, Indonesia, November 13, 2022. /CFP

Editor's note: Gao Lei is an associate professor at Center for Xi Jinping Thoughts on Opening-up, Research Institute of Globalization and China's Modernization, University of International Business & Economics. Xia Lu is an associate professor and research fellow at National Academy for Development and Strategy, the Academy of Xin Jinping Thoughts on Socialism with Chinese Characteristics for a New Era, Renmin University of China. The article reflects the authors' opinions and not necessarily the views of CGTN.

The 17th Group of 20 (G20) Summit is being held from November 15 to 16 at the resort island of Bali in Indonesia. It will be followed by the 29th Asia-Pacific Economic Cooperation (APEC) Economic Leaders' Meeting in Bangkok, Thailand later this week.

By actively taking part in the intensive events of these multilateral platforms, China is aiming at calling for meeting the challenges and building an open, inclusive, and balanced world economy that benefits all members of the global community. Chinese President Xi Jinping delivered a keynote speech at the first session of the Summit, calling all countries to join hands together to answer the question of our times so as to tide over difficulties and create a better future together.

Developmental commitment is needed more than ever

The G20 Summit in Bali, with the theme of "Recover Together, Recover Stronger," is focusing on strengthening the global health architecture, accelerating sustainable energy transition, and promoting digital transformation. What is more, the G20 presidency this year also seeks to fortify multilateral mechanism and effective global partnerships to ensure that the world economy remains open, fair, mutually beneficial, and that no one is left behind, especially the underdeveloped and vulnerable ones.

Admittedly, in the past three years, due to the impact of the COVID-19 pandemic and other related events, the world economy has endured a slowdown. As a result, the global industrial chain, supply chain, and value chain have been jammed. The World Bank has lowered its 2023 global growth forecast from 3 percent to 1.9 percent.

The world population surpassing eight billion is becoming the lead story in the world press, making the development issue more urgent and needed. According to the 2022 edition of "the State of Food Security and Nutrition in the World" report, the number of people in the world suffering from hunger rose by 46 million to 828 million in 2021, which would push the international community further away from reaching the goals of the 2030 Agenda for Sustainable Development. As the world's second-largest economy and largest developing country, China always regards development as the top priority. During the four-decade reform and opening-up, China has made remarkable achievement in maintaining its own development and offering opportunities for other countries to share the fruit of development.

"My word is my bond" has become a strong and positive message sent by China. For instance, in the fifth China International Import Expo (CIIE) recently held in Shanghai, enterprises from 40 Belt and Road countries and 13 Regional Comprehensive Economic Partnership countries took part, while more than $270 billion worth of deals had been made at the previous four sessions. As the world's first import-themed national exhibition, the CIIE has been providing strong momentum for recovery, particularly in the pandemic era. 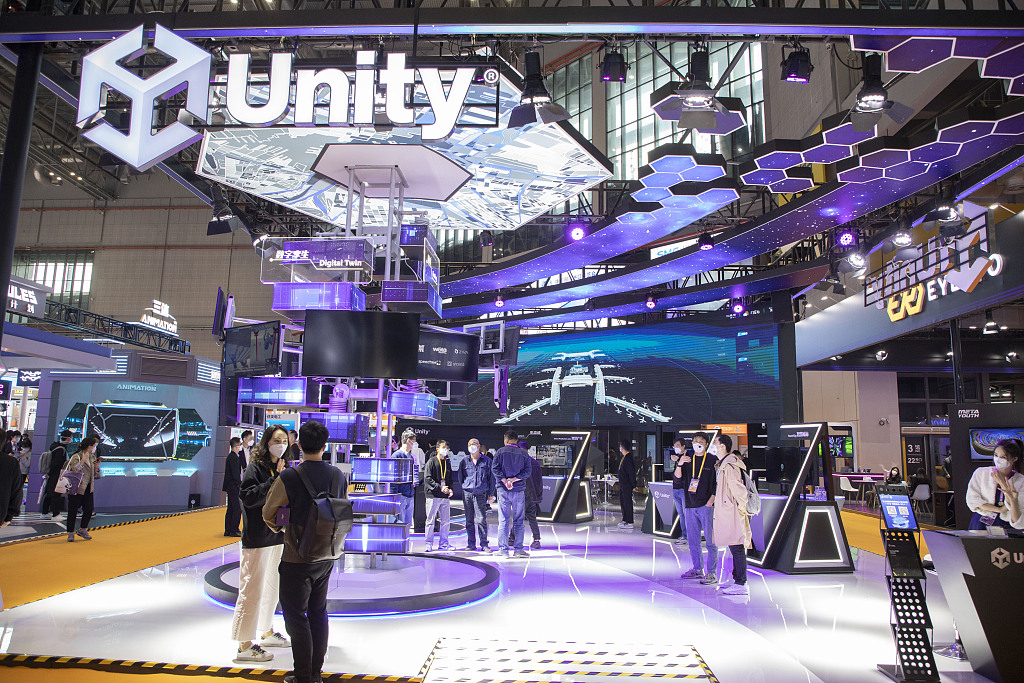 In addition to making its own efforts, China also supports all multilateral platforms, like the G20 and APEC, in playing a leading role in addressing global challenges and improving global economic governance and calls for an increased representation and a strengthened voice of developing countries in international affairs.

As we shall see, the whole world is looking forward to a more inclusive global economic recovery, particularly through the digitization of small businesses, expanding financial inclusion, and encouraging cooperation in innovation and knowledge and technology transfer to accelerate global access to affordable and clean technologies.

Cooperation and coordination is needed more than ever

President Xi has argued in different scenarios that our world is now facing the deficit of development, peace, governance, and trust. In fact, the ongoing COVID-19 pandemic, intensifying geopolitical tensions, a fragile global economy, and increasing climate woes have even worsened the gravity of the situation; therefore it has become increasingly urgent to build consensus and to enhance coordination among countries.

Not only in his speech to this year's G20 summit, but in his speech addressing to previous ones, President Xi has been consecutively calling upon all countries to work together to find effective solutions and take joint actions to facilitate cooperation and coordination. The unprecedented difficulties we are facing now is making the fate of countries worldwide linked and interests intertwined; as a result, crises in one country will produce wide and systemic effects on other countries.

Members of the G20, a major platform for international economic cooperation, need to take the two gatherings as an opportunity to bridge differences, enhance communication, forge global consensus and work in unity. Today we need international cooperation on all these fronts more than we've ever needed, but it is the international cooperation that is in short supply. So the key report of the 20th National Congress of the Communist Party of China (CPC) held in October argues that building a community with a shared future for mankind is the future of the people of the whole world, and the CPC is destined to shoulder this task as an "essential requirement of Chinese path to modernization." Perhaps China's contribution to the recovery of world economy is by both asking the right questions and making great efforts to seek the answer.