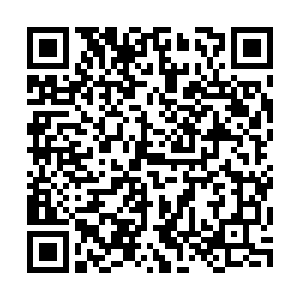 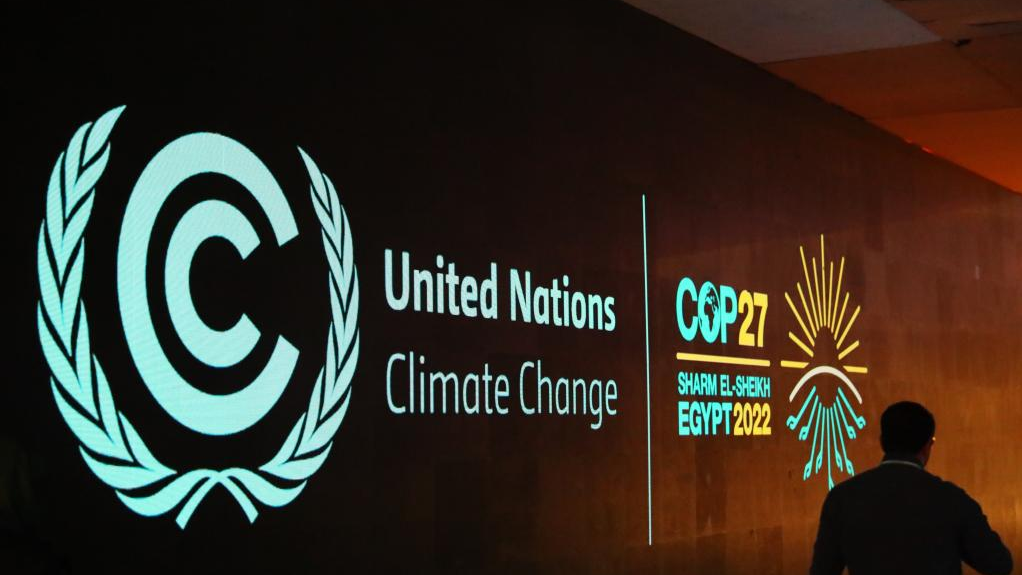 A board showing the 27th session of the Conference of the Parties to the United Nations Framework Convention on Climate Change in Sharm El-Sheikh, Egypt, November 5, 2022. /Xinhua

A board showing the 27th session of the Conference of the Parties to the United Nations Framework Convention on Climate Change in Sharm El-Sheikh, Egypt, November 5, 2022. /Xinhua

Editor's note: Hannah Ryder is the CEO of Development Reimagined, an international development consultancy based in Beijing. The article reflects the author's opinion, and not necessarily the views of CGTN.

The 27th session of the Conference of the Parties to the United Nations Framework Convention on Climate Change (COP27) in Egypt is over halfway through, and it is proving difficult. However, even before the tense negotiations, copious side events and challenging press briefings began, sleepless nights had begun. Negotiators were huddling to decide if and how the issue of "loss and damage financing" – the question of reparations for already committed climate change – would be reflected on the two-week-long agenda.

After a "yes" was agreed, COP27 officially opened. Since then we have seen several African leaders as well as China's special climate envoy Xie Zhenhua share their aspirations from this COP, as well as launch various initiatives. China's UN Ambassador Dai Bing also set out a number of areas of overlap with African climate negotiation positions. While generally supporting the loss and damage position of African and many other low- and middle-income countries, Xie said it's not China's responsibility, but still willing to finance it.

There have been remarks in Western media outlets saying that calls are growing for large developing nations such as China to also be made liable to pay for the costs of climate impacts alongside developed countries, and that China and the African continent do not prioritize each other when it comes to climate change.

But in fact, they do prioritize each other – in both directions, but often in more practical, implementable ways outside negotiations.

In many ways, implementation – the theme of Egypt's COP – tends to come first in the China-Africa relationship before political expressions.

While China and African countries officially coordinate negotiating positions through the Group of 77 and China, direct coordination on China-Africa climate action takes place via the triennial Forum on China Africa Cooperation (FOCAC). Over time, as a recent report my firm Development Reimagined explained, since the first FOCAC in 2000, commitments in this area have ramped up, with the most recent forum in 2021 producing a special joint declaration on climate cooperation. 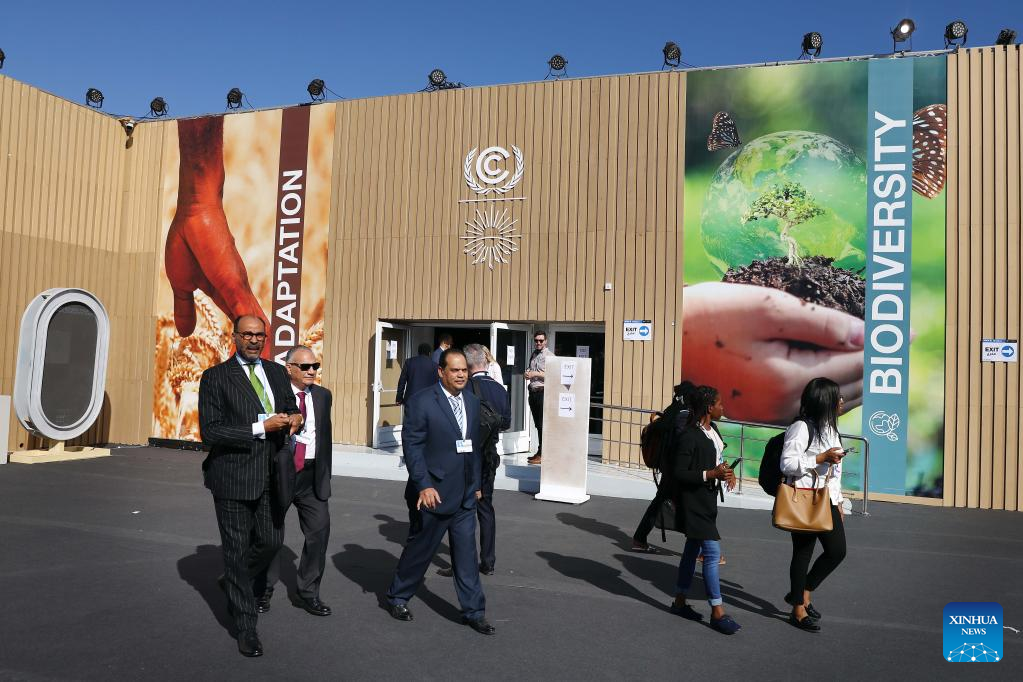 Indeed, implementation of the China-Africa partnership has had some major successes when it comes to climate action to date, with mitigation as a major focus. For instance, we estimate that African governments have borrowed approximately $25 billion from Chinese banks to fund clean energy on the continent since 2000, and even more if we add in rail investment. Chinese firms have also made climate-related investments in African countries – for instance, worth $7.5 billion for hydroelectric power and other renewable energy since 2005.

However, the proportion of all Chinese finance dedicated to climate-friendly energy and growth has increased since 2014, and this trend can be expected to increase for several reasons. First, African countries' own ambitions – for instance, 25 percent of African countries have made net-zero pledges, and 70 percent have clear renewable energy targets; second, China's 2021 pledge not to finance coal overseas as well as China's guidelines aimed at encouraging Chinese firms to do better in terms of Environmental, Social, and Governance impacts; and third, the impact of Chinese finance channelled to African and other new multilateral development banks such as the Asian Infrastructure Investment Bank. These banks are also eager to make more green marks on the continent.

So what next for the future? Is this implementation enough?

Certainly, there is more that can be done. For example, in the above-mentioned report, my colleagues propose that targets for renewable or other climate-friendly projects or financing could be very useful to consider in future FOCAC negotiations. These could drive lending as well as private sector flows. In addition, China, now having its own emissions trading scheme can do a great deal to shape and support Africa's carbon market engagement, which has also been seen as a major priority at Egypt's COP27. And of course, China as one of the world's largest consumers and producers of environmental goods, also could support Africa's industrialization aspirations by creating incentives for manufacturers of goods from solar panels to electric vehicle batteries to offshore their factories to the continent.

However, and coming back to COP27 – does this kind of further implementation need the UN negotiations to progress?

On the other hand, it is important that both African countries and China use the UN as well as their own bilateral and plurilateral tracks to listen carefully to each other, to ensure they remain in touch and understand their varying perspectives in depth. For instance, the current FOCAC climate declaration does not explore key global negotiation issues such as just transition. This is a gap that could be filled in future, and therefore ensure all contribute more actively to UN processes.

The corollary of this, however, is that international organizations such as the UNFCCC should be tracking and comparing the results of the China-Africa and other bilateral and plurilateral relationships to ensure journalists, other international organizations and other countries properly take account of them. Ultimately, the goal of Africans is to encourage and engage China and others in a race to the top to deliver for our countries and our future generations.