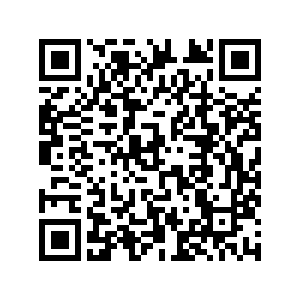 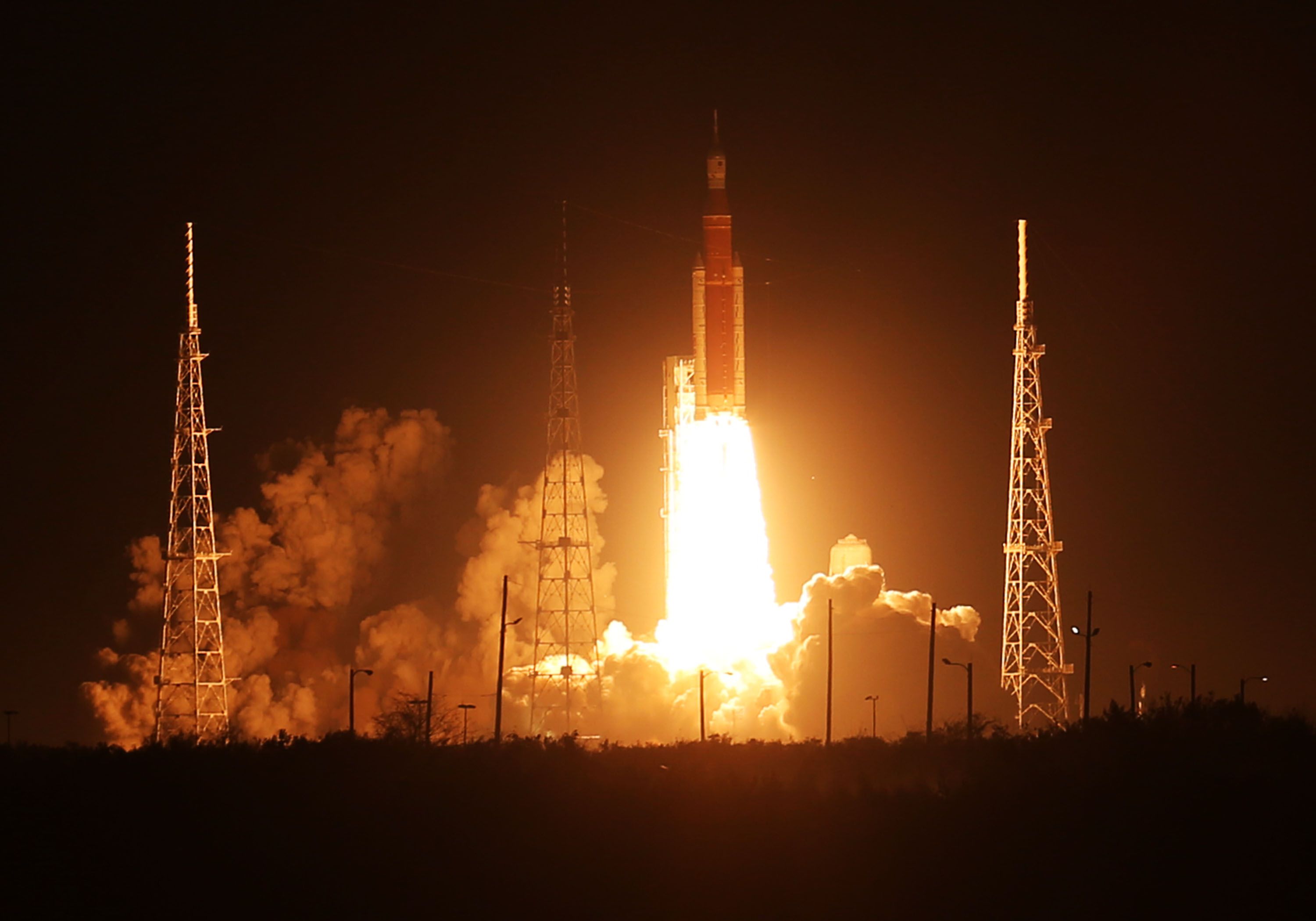 After four delays this year, U.S. National Aeronautics and Space Administration (NASA) finally launched its Artemis 1 lunar mission from Kennedy Space Center in Florida on Wednesday, sending the Space Launch System (SLS) rocket and an Orion spacecraft, with no people inside, on a journey around the moon.

This is the first mission in NASA's Artemis lunar program, which is expected to land astronauts on the moon by its third mission in 2025.

It's been 50 years since the Apollo mission, the last time the U.S. landed spacecraft on the moon.

About 90 minutes after the launch, the rocket's upper stage fired thrusters for a "trans-lunar injection" burn propelling Orion out of Earth's orbit on course for the moon. It will take several days for the spacecraft to reach the moon, flying around 100 kilometers at its closest approach.

The launch was not without its own drama. A three-man "red team" was scrambled out to the launch pad in the final hours of the countdown to tighten bolts on a loose connection identified as the source of a potentially flight-thwarting fuel leak.

The Artemis 1 space mission hopes to test the SLS as well as the unmanned Orion capsule that sits atop it, in preparation for future moon-bound journeys with humans aboard.

One of the trip's main objectives is to test the capsule's heat shield, which at five meters in diameter is the largest ever built, when the ship re-enters the atmosphere.

The next mission, Artemis 2, will take astronauts to the moon without landing on its surface.

NASA wants to build a lunar space station called Gateway and keep a sustained presence on the moon to gain insight into how to survive very long space missions, ahead of a mission to Mars in the 2030s.

(With inputs from agencies.)