Download
Nadal eliminated from ATP Finals, Alcaraz to finish year as No. 1
CGTN 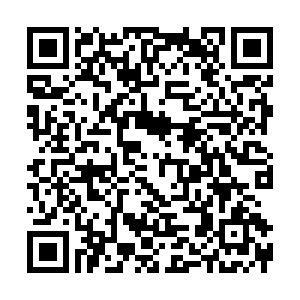 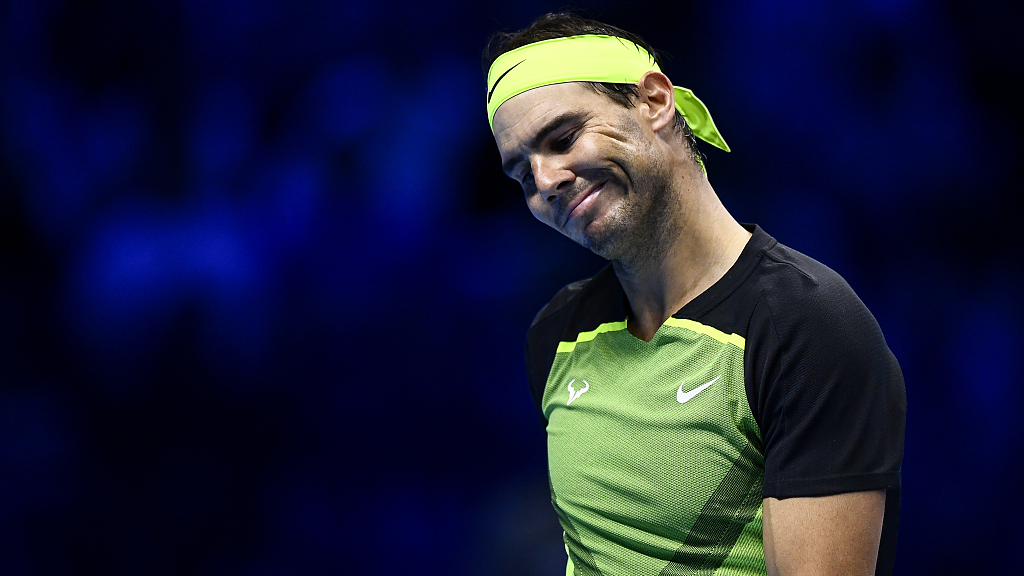 Rafael Nadal, 22-time Grand Slam winner, was automatically eliminated from the ATP Finals after Casper Ruud beat Taylor Fritz in their round-robin match in Turin, Italy, on Tuesday, which also secured Carlos Alcaraz the men's singles top spot till the end of this year.

Spaniard Nadal suffered two consecutive losses from Sunday to Tuesday, first to American Fritz, then to Canadian Felix Auger-Aliassime, which left him needing Ruud to lose in straight sets to keep his hopes alive.

They each took a set before resilient Fritz leveled the decider at 6-6 after Ruud had a 5-1 leading edge. But Ruud kept his composure and closed out on the match on his third match point to reach the Finals semifinals the second consecutive year.

"It was a close one," Ruud said after the match.

Nadal's compatriot, 19-year-old Alcaraz, who is not competing at the ATP Finals due to an abdominal injury, will be confirmed as the youngest year-end number one since the ATP rankings began in 1973.

Although eliminated, Nadal will still play Ruud on Thursday as scheduled.