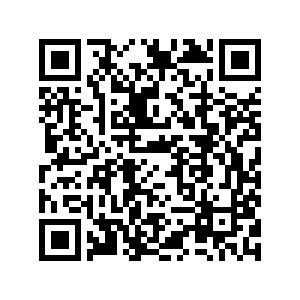 It will be the first official meeting between Xi and Kishida, said Mao Ning, spokesperson for the ministry.

China and Japan are close neighbors and are both important regional countries, she said. As this year marks the 50th anniversary of the normalization of China-Japan diplomatic ties, both should conform with the trend of the times and the international trend and deepen cooperation while managing their differences, Mao said.

The two countries should also work together in building bilateral relations that suit the needs of the new era, she said.