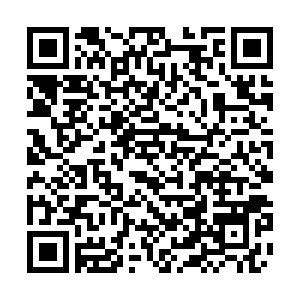 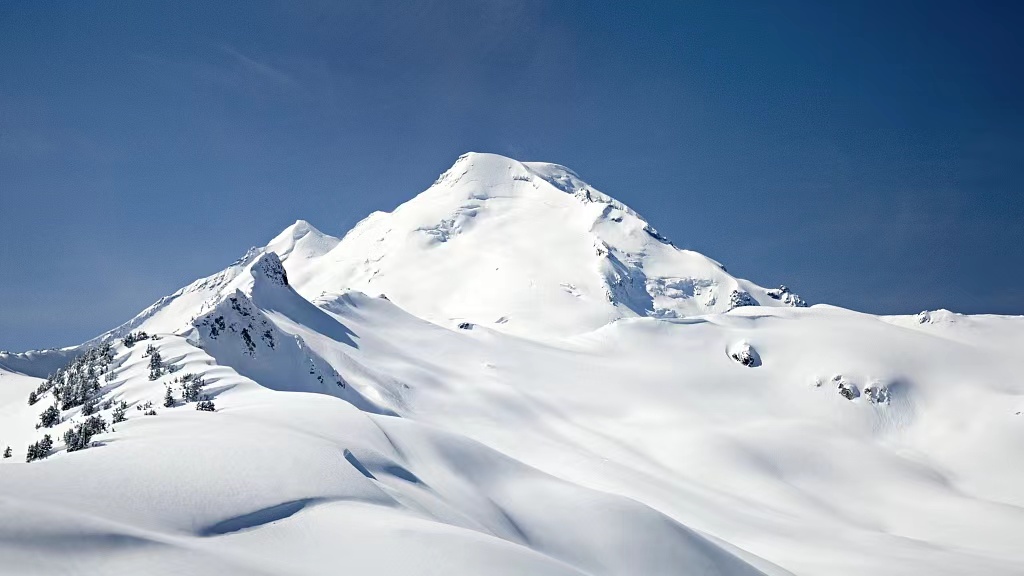 The significant shrinkage of the ice cap on Africa's highest peak Mount Kilimanjaro in Tanzania is posing a grave threat to the local tourism industry.

For locals, Mount Kilimanjaro is a symbol of good fortune, as it has not only nurtured life in the region, but also a developed tourism industry. However, like glaciers in the Antarctic and Arctic, the ice cap on Mount Kilimanjaro has notably shrunk due to climate change, and recent scientific studies suggest that the ice cap will be completely gone by 2050. That means the 1,400-year-old glaciers on the mountain will disappear in less than three decades. If this is true, what does it mean for the locals?

The search for an answer to the question began with a century-old inn at the foot of the mountain, which has been providing mountaineering services to tourists since the 1930s. For nearly a hundred years, the hotel has collected a number of precious photos recording the changes of the ice cap. Looking at these pictures, one can hardly be unsurprised at how much the glaciers have shrunk.

As the photos show, the glaciers reduced significantly from 1920 to 2006.

"The top one (photo) was taken in 1920, so more than a hundred years ago. And you can see that the ice cap was very extensive at that time. But then here in the 1940s. Exactly, yes, and then here, in 1996. So we're looking at another towards the end of the last century. Still quite a lot of ice, because this is ice that you're looking at, not snow, not fresh snow, this is the ice, and here then you see just how many years later. Does it give [the year?] 2005, yes, exactly. And now this, that is 2006. And now we still have a little bit, [but] you can see that it's already reduced from what you can see in this picture," said Desmond Brice-Bennett, owner of the hotel.

Simon Mtuy, a local tour guide who has climbed the mountain for hundreds of times, is also not optimistic about the future of the glaciers, stressing the ice cap has declined remarkably.

"[The change is] very significant. I've seen quite a bit of a change on the mountain. My first encounter on the mountain, the glaciers were big, the ice was [visible], the waters were flowing through, the rivers. And now I see much, much, much less of the glaciers," said Mtuy.

The summit of Kilimanjaro was first measured in 1912. So far, the glaciers on the summit have shrunken 82 percent compared to 1912 figures. The measurements also showed that the height of the ice sheet on the summit has dropped by at least 17 meters since 1962.

Imani Kikoti, director-general of the Kilimanjaro National Park, noted the precipitation has been insufficient over the last few years, which has also contributed to the shrinkage.

Mount Kilimanjaro was summited for the first time in 1889. Since then, more and more mountaineering enthusiasts have been attracted by charm of the equatorial snow-capped peaks. Many local beer and mineral water companies use Kilimanjaro in their brand names.

Before the COVID-19 pandemic, Kilimanjaro National Park received more than 50,000 tourists a year. With the booming of mountaineering activities, the local tourism industry also flourished, creating a large number of jobs such as mountain guides and porters.

But how long the boom will last remains uncertain amid the bleak prospect of the glaciers.