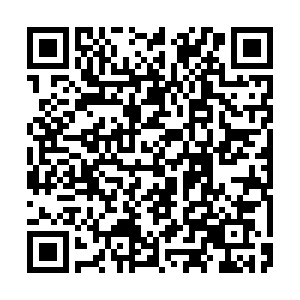 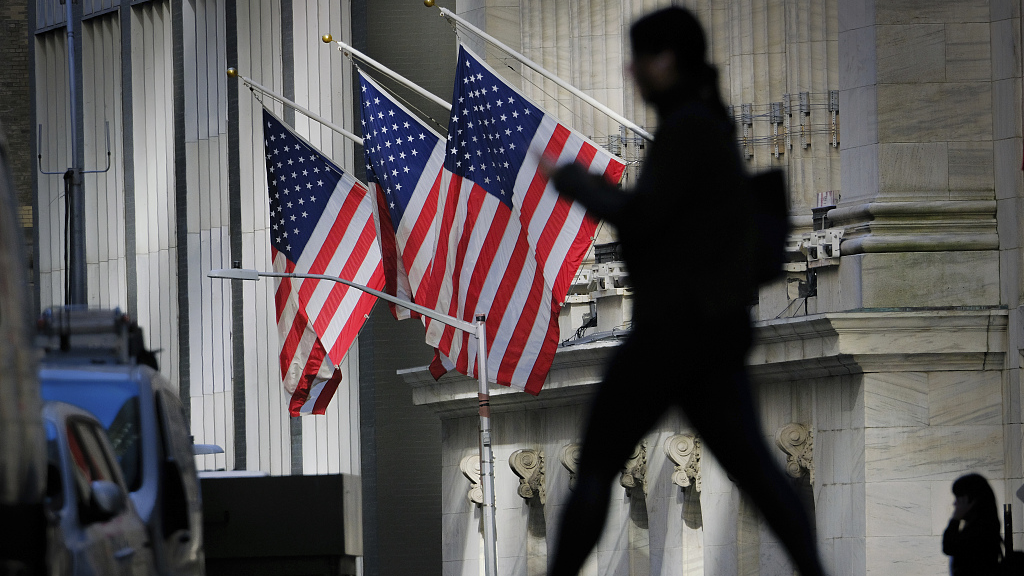 Wall Street's main indexes gained on Tuesday, shaking off an unconfirmed report of Russian missiles crossing into Poland that sparked volatility, as investors seized on softer-than-expected inflation data that raised hopes of a pullback in rate hikes by the U.S. Federal Reserve.

Equities were boosted by Tuesday's inflation report that showed producer prices rising 8 percent in the 12 months through October against an estimated 8.3-percent rise.

The gains built on a rally that was kicked off late last week by a cooler-than-expected report on consumer prices.

"The market has been driven by the inflation number that came out a little bit lower than expected and confirmed last week's number to some degree that we may have rounded the corner on inflation," said Peter Tuz, president of Chase Investment Counsel in Charlottesville, Virginia.

Polish media reported that two people died Tuesday afternoon after a projectile struck an area where grain was drying in Przewodów, a Polish village near the border with Ukraine. A statement from the Polish Foreign Ministry identified the missile as being made in Russia. President Andrzej Duda said that officials did not know for sure who fired it or where it was made, all this is still under investigation.

The Russian Defense Ministry denied being behind "any strikes on targets near the Ukrainian-Polish border" and said in a statement that photos of purported damage "have nothing to do" with Russian weapons.

Stocks pulled back around mid-day after the report, with the Dow turning negative, before they steadied.

"The decline was triggered by reports of a Russian missile landing in Poland," said Steve Sosnick, chief strategist at Interactive Brokers. "This could develop into something far worse, but right now markets are nervous, not panicked."

Shares of smaller rivals, including Target Corp and Costco, also rose following Walmart's report. Target, which is due to report on Wednesday, rose 3.9 percent, while Costco gained 3.3 percent.