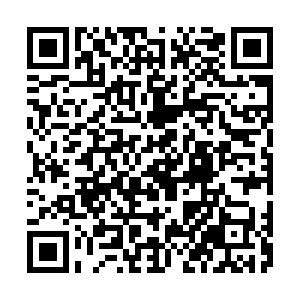 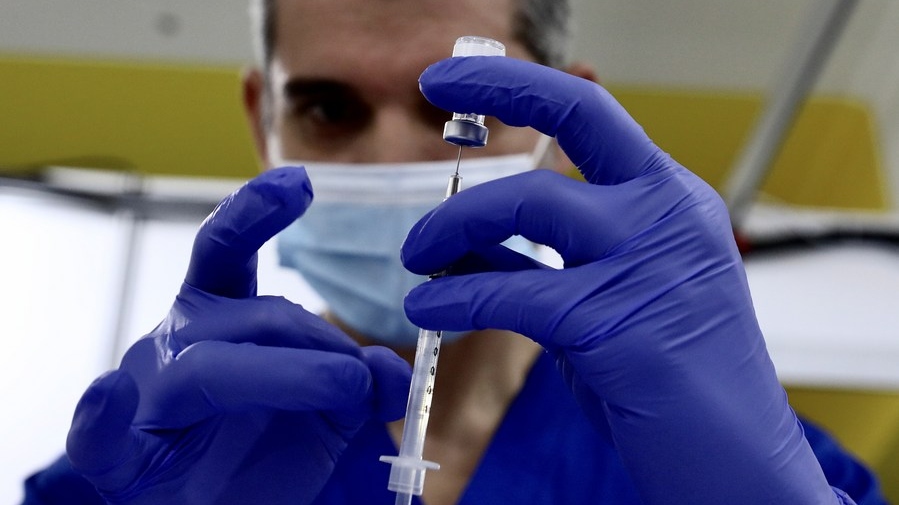 In the minds of many Americans, stories of scientists being silenced, threatened, or politically suppressed for making public their findings were Middle-age barbarities that have long been consigned to history. However, are Americans living in a Truman's world where freedom of speech in scientific research was nothing but an illusion? Is the U.S. too hypocritical of the so-called freedom of speech? A probe into the so-called COVID-19 origins inquiry might help us differentiate the truth from the myth.

Galileo is shaking his head

If Galileo were alive in the U.S. today, would he escape the fate of being censored and blacklisted for advocating Copernicus' celestial spheres theory? Based on the experience of scientists in search of the real origins of COVID-19, one would be discouraged from making optimistic assertions.

In September 2022, Jeffrey Sachs, Chairman of the Lancet COVID-19 Commission, saw his social media accounts terminated after publicly arguing that the virus might either jump naturally from animals to humans or escape from a U.S. laboratory, as evidenced by a detailed medical research paper published on The Lancet.

Apparently, in the U.S., some speeches are freer than others. As early as in March 2020, U.S. social media platforms have already begun blocking contents regarding the origins of COVID-19, particularly those hinting at the failure of the U.S. government and institutions. Those accounts belong to people from diverse backgrounds: from microbiologists, TV hosts to journalists.

The video interviews of then-CNN host Chris Cuomo who claimed that COVID-19 cases were already identified in the U.S. in October 2019 were blacklisted by Youtube. Michael Melham, Mayor of Belleville, New Jersey, saw some of his tweets deleted by Twitter for contents acknowledging that he had contracted the coronavirus in November 2019, over two months before the first confirmed case was reported in the U.S.

The inquisition is alive and well

The current political environment that has become dangerously polarized and anti-intellectual fuels the cult of the modern-day inquisition, with the U.S. government playing the role of the old Roman Catholic Church. While science was once enslaved by religion, today it has been shamefully politicized. As reported by Science on November 17, 2021, Peter Daszak, a U.S.-based biologist who was part of the joint WHO-China study on the origins of COVID-19, "has received blistering criticism in Congress, on social media, and in major news outlets," which forced him to "rescue himself from inquiry into COVID origins."

According to The Telegraph, Daszak, accused of "being a China apologist," had previously expressed his support of "scientists, public health and medical professionals combating COVID-19 in China" in a letter co-authored with 26 other experts.

More disturbingly, Doctor Anthony Fauci, Chief Medical Advisor to the Biden administration, was accused of "lying to Congress" for insisting that the research of the Wuhan Institute of Virology (WIV) is not for intentionally engineering the coronavirus and that the U.S. National Institutes of Health (NIH) "has not ever and does not now fund gain-of-function research in the WIV." In August, he was forced to announce his retirement in the next few months. Although the U.S. Constitution prohibits the Congress from "abridging the freedom of speech," lawmakers still have plenty of tricks to muzzle and punish those who dare to say what they prefer not to hear. 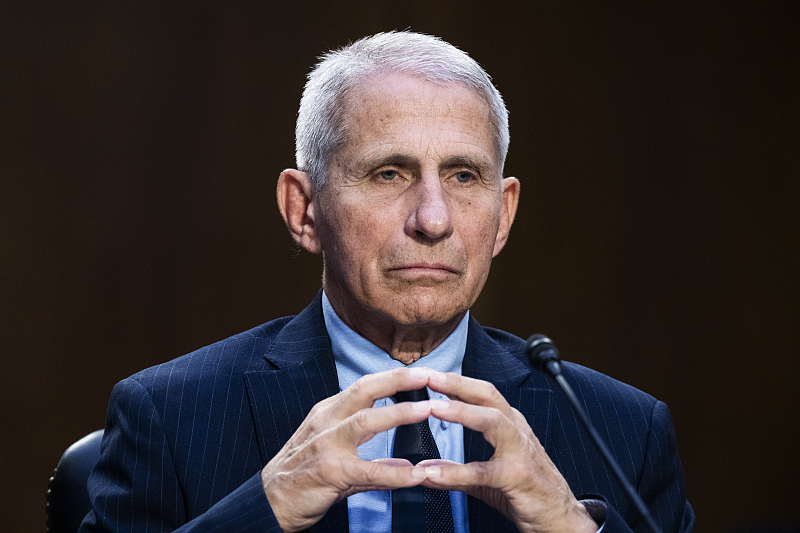 Amid a heightened culture of violence incited by politicians' agenda, scientists living in fear find themselves degraded from Enlightenment explorers in search of truth to Dark Age martyrs stoned by the mob. A Nature survey of more than 300 scientists who have given media interviews about COVID-19 "has reported wide experience of harassment or abuse; 15 percent said they had received death threats."

Angela Rasmussen, a virologist from the University of Saskatchewan, was one of the U.S. researchers threatened with violence and sexual assault – "I've had rape and death threats; I've had to call the police. I've got pretty high self-esteem, but it wears you down," she told The Guardian in August. Earlier, she had published an article on Nature Medicine denouncing the U.S. government's politicization of public health issues: "Stakeholders in public health must lobby policymakers to make decisions based on evidence, not political expediency."

For U.S. politicians, it is much more important to make people believe they have freedom of speech than let them actually have it. The narrative of freedom of speech, amplified by U.S. discourse hegemony, is also the cheapest way of attacking other countries – from the probe into the origins of COVID-19, color revolutions to counterterrorism campaigns and so on.

When U.S. Republicans pledged to start a new probe into COVID-19 origins if they win the House in the midterm elections, they are doing so as part of their China policy rather than trying to solve the mystery of COVID-19 itself. Unfortunately, the death of free speech in scientific research presages the death of science itself.