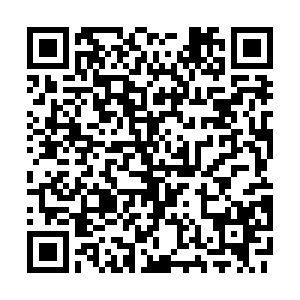 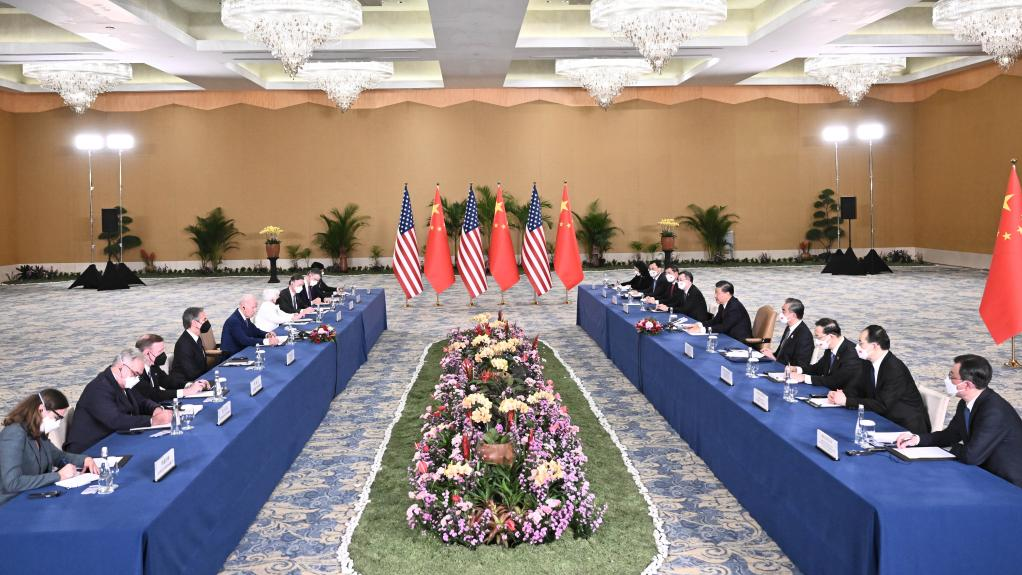 Chinese President Xi Jinping and U.S. President Joe Biden have held their long-awaited first face-to-face meeting since Biden entered the White House roughly 22 months ago. Although their meeting, in Indonesia, contained no blockbuster moment or major breakthrough, all signs indicate it was a cordial conversation in which the men acknowledged China and the U.S. have to address some of the world's most vexing problems, but only if there is a real commitment from both sides, especially the U.S. to that.

Does the U.S. want to be a positive agent on the world scene? Yes. But there remains evidence that it seeks confrontation over cooperation when it comes to China.

Xi's opening remarks also included this important reminder: "The world expects that the two countries will properly handle their relationship."

Once the television cameras and journalists were escorted from the room, the conversation, which lasted more than three hours, commenced. American officials set the stage for the talks between the two presidents days in advance, telling journalists that the two leaders would not issue a joint statement, according to the New York Times. In other words, the White House intentionally wanted to set a low bar for success.

Such is the state of Washington's opinion of U.S.-Chinese relations at the moment: Preach caution, peace and goodwill while seeking to undermine China's legitimacy throughout Asia and the world.

For Xi, the meeting in Indonesia came at a good time: The recently completed National Congress of the Communist Party of China affirmed his leadership plans and path for the country. China remains a stable nation, possessing a clear identity along with cemented domestic and international plans. There is every reason to believe that it will become the largest global economy in the near future, perhaps by as early as 2030. 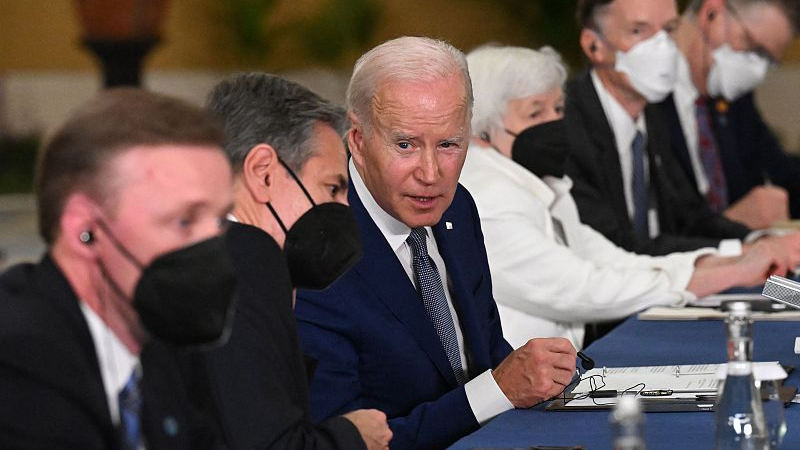 U.S. President Joe Biden during the meeting on the sidelines of the G20 summit in Bali, Indonesia, November 14, 2022. /CFP

U.S. President Joe Biden during the meeting on the sidelines of the G20 summit in Bali, Indonesia, November 14, 2022. /CFP

For Biden, sitting across Xi did not happen at the most opportune time, even though the poor performance of Republican candidates in the midterm elections hopefully solidified Biden's agenda for the next two years. In fact, the midterm elections acknowledged how divided the American electorate is. For the U.S. President, that means Congress remains split. In this environment, one of the few policies liberals and conservatives will agree upon is criticism of China.

Recognizing that Congress will also bang the "China is bad" drum, Biden also seems to have neither the political strength nor interest to go easy on the country. Remember, among other policy decisions, his administration has refused to do away with tariffs on Chinese goods imposed by Donald Trump in 2018 even though evidence points to an uncomfortable conclusion: America has been harmed more than China because of them. Many goods have seen a sharp increase in price; the supply chain has been strained; and the depth of certain imports has suffered.

The economic war the U.S. continues to wedge against China is compounded by a willingness to arm China's Taiwan region with more and more weapons. Military hardware worth $20 billion has been provided to the region from Washington over the past five years. The White House and Congress want to further increase that dollar figure.

In other words, Washington is again willing to raise tensions in the Taiwan Strait and inflame relations between the Chinese mainland and the island. That dangerous policy will stand in the way of China and the U.S. coming together to solve some of the world's most urgent problems. Washington continues to prefer antagonizing, rather than cooperating with, China.

Let us recognize the importance of Xi and Biden talking face to face. But we should not presume that the goodwill developed during that conversation will lead to America delivering them into concrete actions to really seek reconciliation with China – for this end, Washington needs to give up its Cold War and hegemon mentality. President Xi correctly noted that "the world has come to a crossroads." It would behoove the West to rid itself of the Cold War thinking and instead see China as a partner ready to bring about a more secure future.