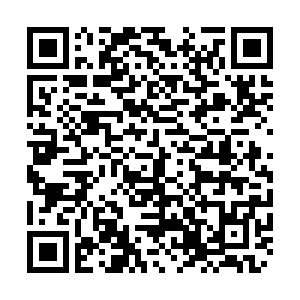 Chinese President Xi Jinping and Grand Duke Henri of Luxembourg on Wednesday exchanged congratulations on the 50th anniversary of the establishment of diplomatic relations between the two countries.

Over the past 50 years, China and Luxembourg have maintained mutual respect and trust, setting an example of friendly relations and mutually beneficial cooperation between large and small countries, Xi said in a message to Henri.

Exchanges and cooperation in various fields between the two countries have yielded fruitful results, and the Zhengzhou-Luxembourg "Air Silk Road" has built a bridge of interconnectivity between China and Europe, Xi added.

Since the COVID-19 outbreak, China and Luxembourg have joined hands in combating the pandemic, adding new dimensions to their friendship, he noted.

Xi said he attaches great importance to the development of China-Luxembourg relations, and is willing to work with the Grand Duke to take the 50th anniversary of diplomatic ties as an opportunity to promote the continuous and healthy development of bilateral ties for the benefit of the two countries and their people.

In his message, Grand Duke Henri said that since the establishment of diplomatic relations, China-Luxembourg cooperation in politics and economy as well as in the people-to-people and cultural areas, among others, have scored remarkable achievements, and the friendship between the people of the two countries have been deepened.

Luxembourg is willing to work with China to further promote bilateral cooperation and exchanges, and jointly safeguard world peace and stability, he added.

Li said China is willing to take the 50th anniversary of diplomatic ties as an opportunity and push forward practical cooperation in various fields so as to take bilateral ties to new levels.