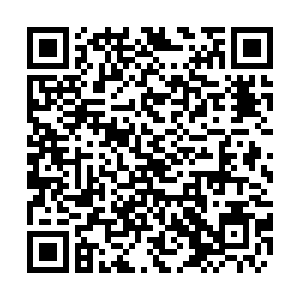 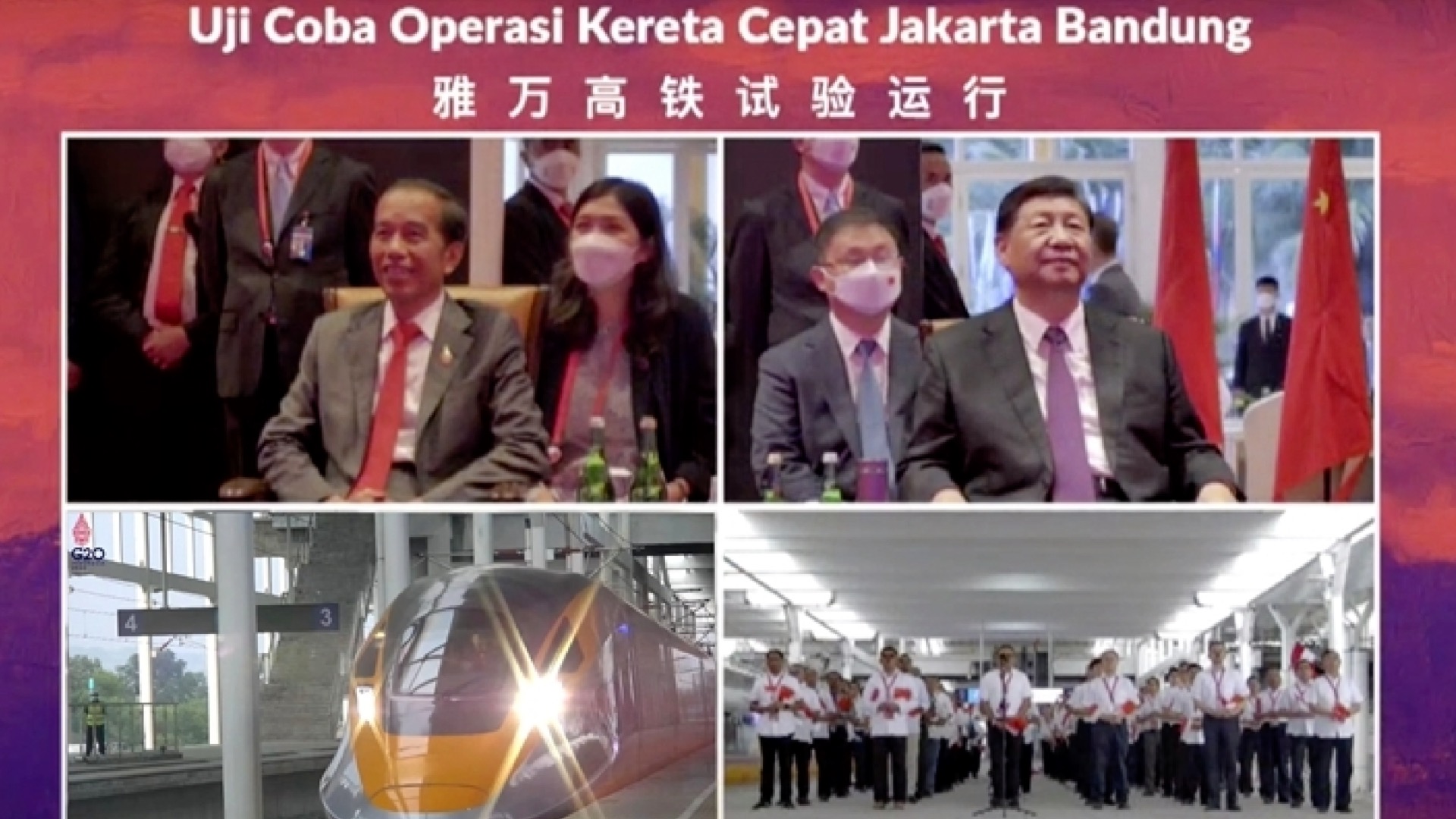 The two presidents gave the command, "Begin." The dashing brand-new trial train slowly pulled out of Tegalluar station and gathered speed. The venue burst into applause.

With a design speed of 350 km per hour, the Jakarta-Bandung HSR built with Chinese technology will cut the journey between Jakarta and Bandung, the capital of Indonesia's West Java province, from over three hours to around 40 minutes.

The railway, regarded as the link between China's Belt and Road Initiative and Indonesia's Global Maritime Fulcrum strategy, is expected to be put into operation in June 2023.

Xi noted that China stands ready to keep forging synergy between the Belt and Road Initiative and Indonesia's Global Maritime Fulcrum and bring about the early completion and operation of the Jakarta-Bandung HSR.

Indonesia is ready to work with China and make every effort to ensure that the railway will be put into operation next year as scheduled, Widodo said.