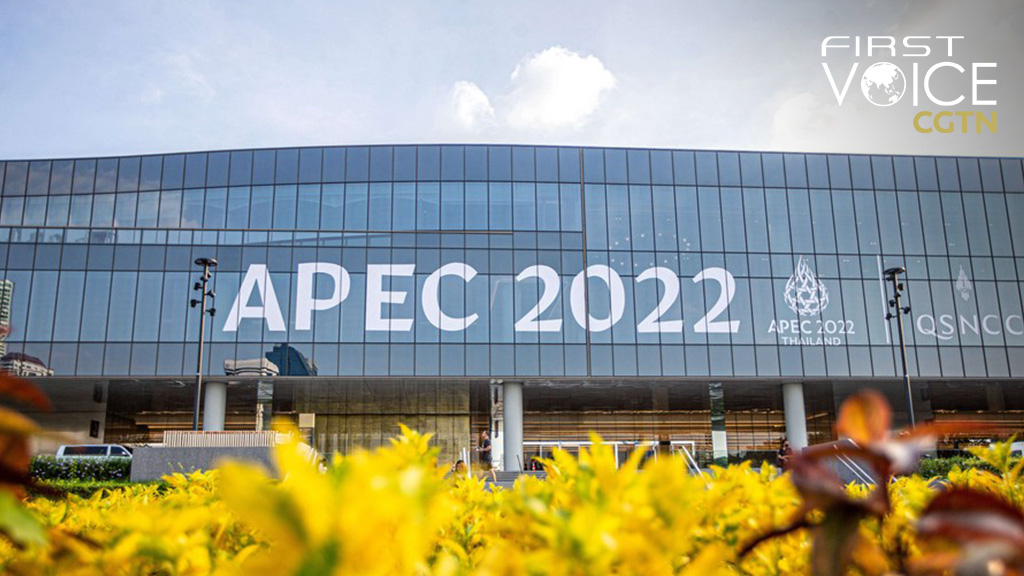 It is an understatement to say that this week underpins global development.

As the curtain falls on the G20 summit in Bali, Indonesia, world leaders are descending onto Bangkok, Thailand for the APEC Economic Leaders' Meeting on November 18 and 19. In a written speech to the APEC CEO Summit, Chinese President Xi Jinping called on APEC members to draw on the past experiences and lessons, respond to the challenges of the times and steadfastly advance Asia-Pacific regional economic integration.

With one-third of the world's population residing, the 21 APEC economies are responsible for about half of the global trade and more than 60 percent of the global GDP. They also dominate one of the world's fastest growing and most resilient regions. The Asia Pacific region will dominate global growth in 2023, a S&P prediction claims. The region is expected to achieve a real growth of roughly 3.5 percent in 2023. According to the Asian Development Bank, trade between Asia and Pacific had risen to the highest level in three decades in 2021, with a 29.6 percent growth in the first three quarters of the year when global trade grew at 27.8 percent.

Even as the pandemic hit global development, foreign direct investment into the region declined by only 1.3 percent in 2020. Global foreign direct investment fell by 34.7 percent in the same year. The region is home to the world's largest free trade deal – the Regional Comprehensive Economic Partnership. The deal is expected to boost its members' exports by 10.4 percent by 2025. The Peterson Institute for International Economies estimated that it'd raise global national incomes by an annual $186 billion in 2030. 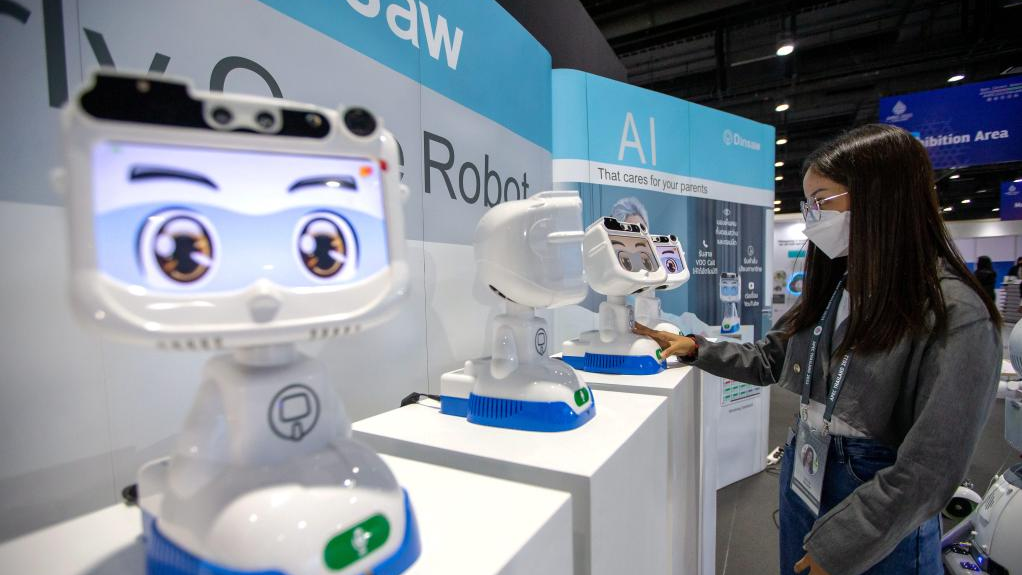 As Xi said, the Asia-Pacific was once a ground of big power rivalry and a place fraught with international disputes. It suffered so much from conflicts and wars. The International Monetary Fund's senior resident representative for China Steven Barnett recently wrote that "losses will be even greater" in the economic area if the major economies choose fragmentation or decoupling. Asia-Pacific is no one's backyard, Xi said, adding that the region should not become an arena for big power contest. No attempt to wage a new Cold War will ever be allowed by the people or by our times.

Under the current situation, it's necessary to firmly promote the economic integration in the Asia-Pacific region, jointly open up new developmental prospects, and build an Asia-Pacific community of shared future.

APEC is founded to promote economic growth in the Asia-Pacific region through liberalizing trade and facilitating investments. The forum has a special duty in today's international environment. As President Xi said, openness brings progress while closing the door can only leave one behind. APEC economies have the duty to abide by the rules of international system and maintain open to trade and building an integrated economic community. Unilateralism, protectionism and the weaponization of trade would only become counter-wind to global development.

China will continue to follow the path of peaceful development, openness, inclusiveness and solidarity. China will unswervingly promote the building of an Asia-Pacific community with a shared future and make greater contributions to the stability and prosperity of the region.