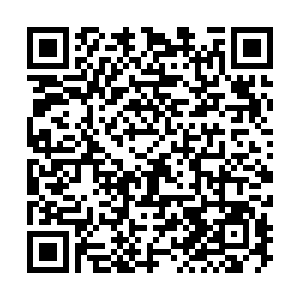 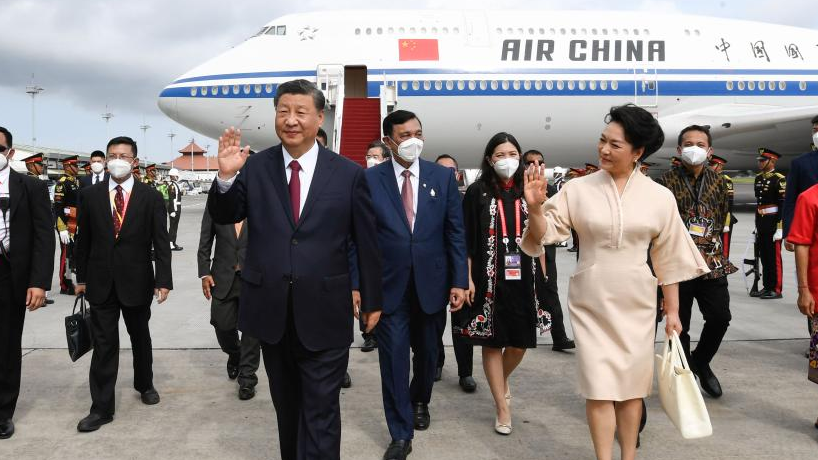 Chinese President Xi Jinping and his wife Peng Liyuan are welcomed by Indonesian senior officials, including Luhut B. Pandjaitan, Coordinator for Cooperation with China and Coordinating Minister for Maritime Affairs and Investment, and Bali Governor Wayan Koster upon their arrival at the airport in Bali, Indonesia, November 14, 2022. /Xinhua

Chinese President Xi Jinping and his wife Peng Liyuan are welcomed by Indonesian senior officials, including Luhut B. Pandjaitan, Coordinator for Cooperation with China and Coordinating Minister for Maritime Affairs and Investment, and Bali Governor Wayan Koster upon their arrival at the airport in Bali, Indonesia, November 14, 2022. /Xinhua

Editor's note: Thomas W. Pauken II is the author of "U.S. vs China: From Trade War to Reciprocal Deal," a consultant on Asia-Pacific affairs and a geopolitical commentator. The article reflects the author's opinions and not necessarily the views of CGTN.

Chinese President Xi Jinping delivered a groundbreaking speech at the first session of the 17th Group of the G20 Leaders' Summit in Bali, Indonesia this week. He warned about the greater challenges bubbling up in world affairs, as well as the international economy, which appears headed for a serious downturn in the foreseeable future.

Meanwhile, President Xi is calling G20 member states to push forward on global community enhance cooperation in order to overcome the major struggles that lay ahead. "Solidarity is strength" as he duly noted. Nonetheless, the isolationist, trade protectionist and Cold War sentiments remain dominant features of the current geopolitical climate.

The G20 serves as the proper platform to address international problems and global financial concerns, since it had started in 1999 in the aftermath of the Asian financial liquidity crisis that erupted in 1997. The leading 20 countries and world's largest economies, account for an estimated 80 percent of global GDP (gross domestic product), 75 percent of international trade and 60 percent of the world's population.

"Facing various risks and challenges, we should pull together in times of trouble. Drawing ideological lines and promoting group politics and bloc confrontation will only divide the world and undermine global development and human advancement," the Global Times quotes Xi as saying. He added that "a Cold War mentality is obsolete as human civilization has already entered the 21st century." 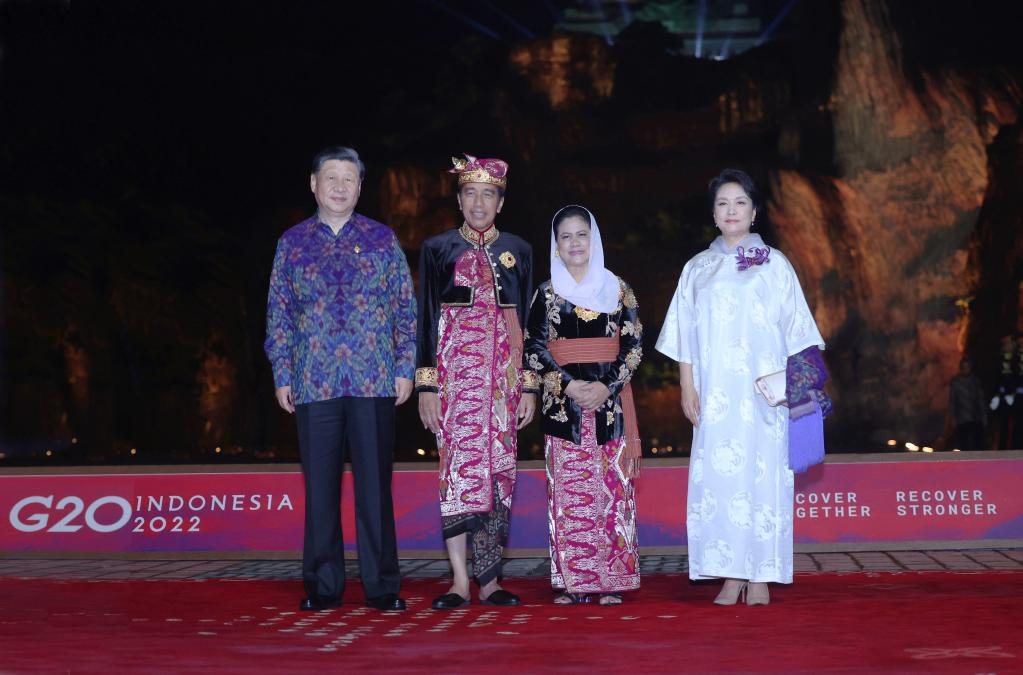 The most pressing problems today are deeply connected to economic matters, since many experts and economists have forewarned that we could face a recession in the next year and that would impact everyone's lives. Many countries are witnessing very high inflation rates while possible energy and food shortages could sweep across the globe.

Every day, people have to think about jobs, having enough money to pay for their daily necessities, such as food, housing, utilities, while also making sure families can have good access to a quality life for their children. Amid economic downturns, people get more anxious and this time is no different.

President Xi suggested the root cause of the ongoing economic crises is not production or demand, but interrupted supply chains and international cooperation. According to Xinhua, Xi believes that the global community should enhance cooperation, as well as play a larger role over market supervision and regulations.

Countries should forge more partnerships on commodities, develop an open, stable and sustainable commodities market, and collaborate to make supply chains more efficient and to stabilize market prices. Nonetheless, this strategy will require a firmer resolve among all nations to implementation.

But the G20 is a good starting point. Indonesian President Jodo Wikodo is playing host to this year's summit and has achieved remarkable results with national leaders meeting face-to-face and embracing a renewed spirit of collegiality. President Xi meeting U.S. President Joe Biden was one of the top highlights.

That's essential since countries and regional governments have to better be on the side of collaborations to address the widening gaps between the rich and poor, finding shared ways to bolster economic growth and to build on a stronger global consensus. This year's G20 was aptly themed, "Recover together, recover stronger."

The key is to march forward with a keener sense of unity.

Chinese solutions on the march

The Chinese government has done its part to serve as a good role model for global governance mechanisms and to create better conditions for common prosperity and to inject more resilience for the developing countries.

The Chinese government recognizes that for the emerging markets to succeed, those countries need deeper assistance from the richer nations to pursue their modernization drives and that requires more infrastructure building, investments, skills training and improved education.

President Xi is steering the course to sail ahead on the path of global cooperation. In recent years, the developed nations of the West have pursued a unilateralist approach to the world order with the U.S. acting as the leader. But the tide is rising for a more multi-polar world. The drive for cooperation must be enhanced.

When nations stand divided against each other and the mentality of "us vs. them" becomes the norm that only adds to diplomatic tensions and as such they will remain unresolved with nation-states seeing stubbornness as strength and compromise as weakness.

China is urging all G20 member economies to embark on a journey of greater cooperation. The road to a shared peace and prosperity might not be an easy one, but it's well worth striving for.