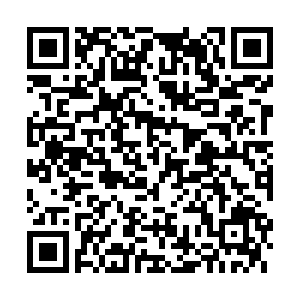 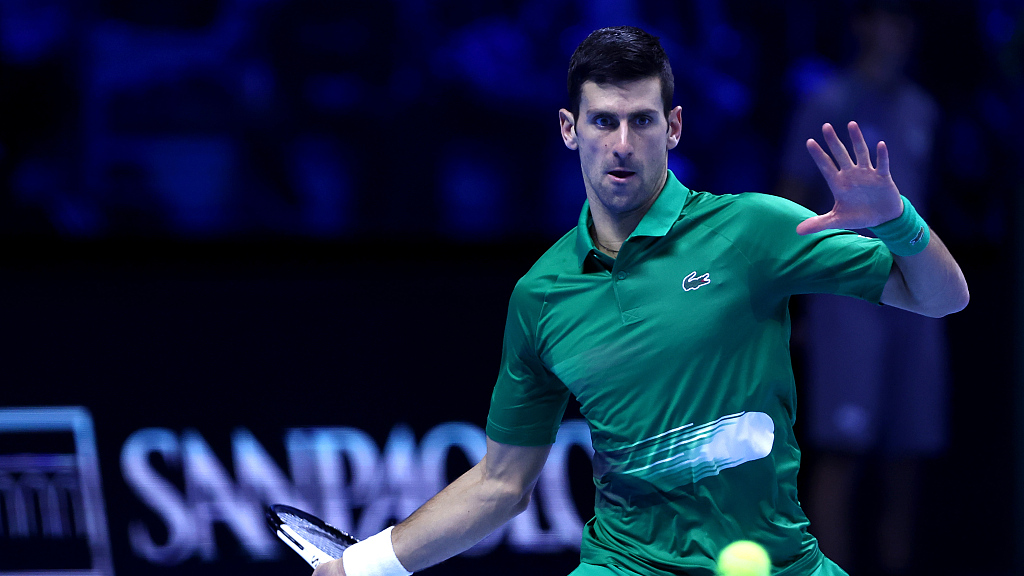 Australia's Minister for Immigration Andrew Giles confirmed on Thursday that tennis star Novak Djokovic from Serbia has been granted a temporary visa to enter the country, which allows him to play in the 2023 Australian Open, about 10 months after he was denied entry.

Djokovic was detained in Melbourne upon arrival for the 2022 competition for not being vaccinated against COVID-19, which turned into a week-long legal battle and ended with Djokovic being deported, as well as being banned from entering Australia for three years.

Giles' decision overturned that ban, as he said in a statement that strict border restrictions that banned unvaccinated non-citizens from entering the country have been lifted.

"Since the cancellation of Mr Djokovic's visa in January 2022, all COVID-19-related Australian border restrictions under the Biosecurity Act 2015 have been removed, including the requirement to provide evidence of COVID-19 vaccination status to enter Australia."

The 21-time Grand Slam winner said he was "very happy" to be returning to Australia, as he is currently competing in the ATP Finals in Turin, Italy.

On Wednesday, he beat Russian Andrey Rublev 6-4, 6-1 to reach the semifinal, chasing his sixth Finals title.

"I could not receive better news for sure - during this tournament as well. The Australian Open has been my most successful grand slam. I made some of the best memories there," he said.

Djokovic is one Grand Slam title short of leveling the men's record of 22 held by Rafael Nadal from Spain.