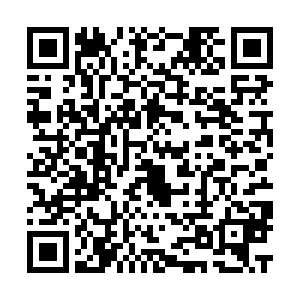 China-Thailand financial cooperation, specifically in bilateral currency swap, has lowered the transaction cost and facilitated trade and investment. In January 2021, the central banks of China and Thailand renewed a bilateral currency swap agreement. The statement of the People's Bank of China (PBOC) said that the swap line has a size of 70 billion yuan (about $10.8 billion), or 370 billion Thai baht. It will be valid for a five-year period and can be extended on mutual consent. 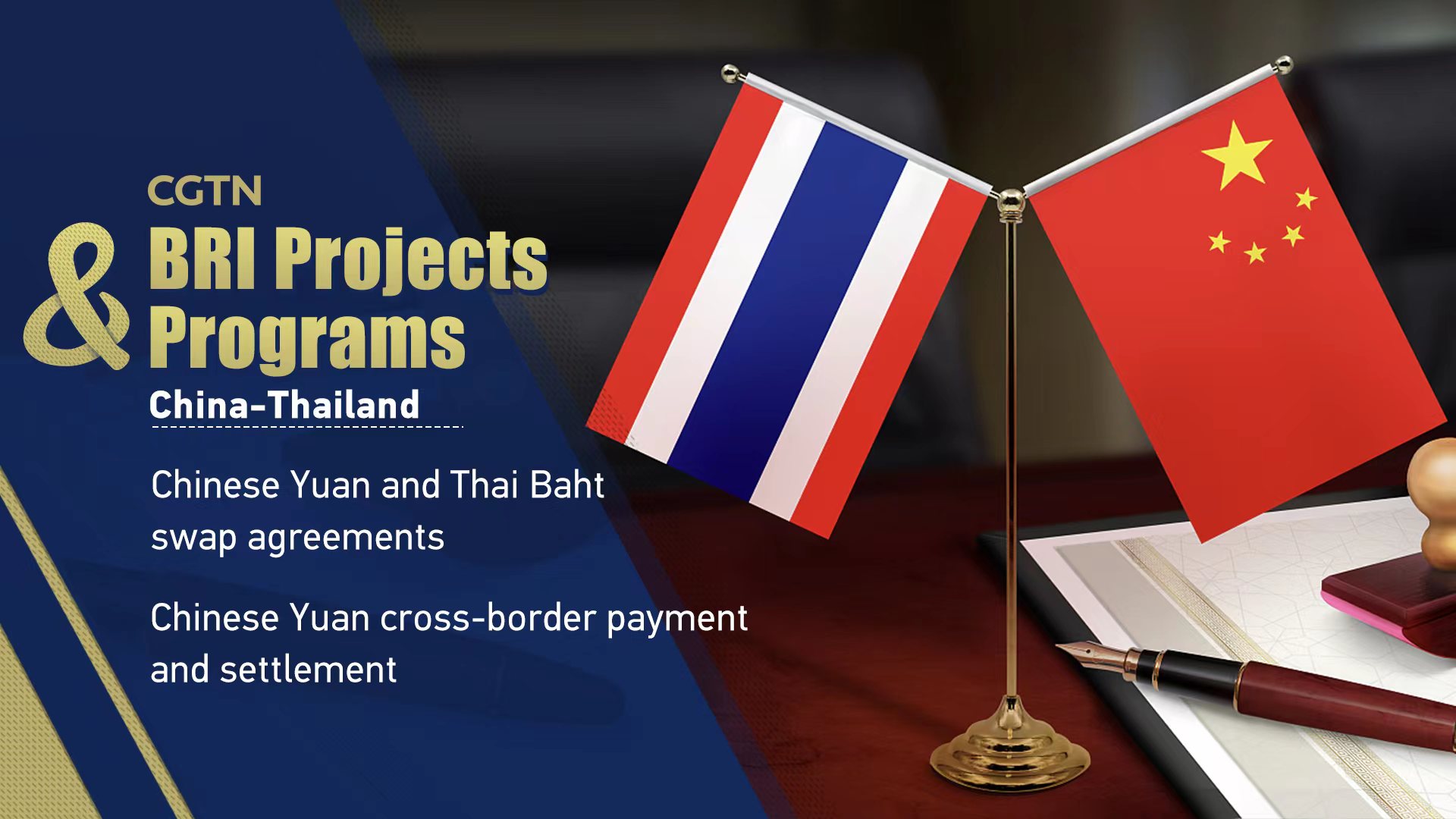 In 2014, the central banks of China and Thailand signed a MoU on Chinese Renminbi (RMB) clearing settlement in Bangkok, capital city of Thailand. At the same time, both sides have renewed the bilateral currency swap agreement, aiming to support trade and investment in local currencies as well as to strengthen bilateral financial cooperation between the two countries. In addition, it would bolster confidence of the private sector on the use of local currencies in their cross border operations. One year later, Industrial and Commercial Bank of China (Thai) Public Company Limited announced in Bangkok the official launch of RMB clearing bank service.

The growing usage and internationalization of the RMB is in the context of a strengthened regional financial cooperation. The Chiangmai Initiative which was adopted at the 10+3 Financial Ministers' Meeting in May 2000 was the first substantive measure in strengthening financial cooperation. Its main content was to enlarge the size of the original ASEAN currency swap facility, while setting up a bilateral currency swap network among 10+3 nations, so as to help the member countries overcome short-term balance of payments difficulties and stabilize financial markets. In 2011, the Central Banks of China and Thailand signed the Chinese Yuan - Thai Baht Bilateral Currency Swap Arrangement (BSA), the first of this kind under the ChiangMai Initiative.

(With input from statements of the People's Bank of China, PBOC)