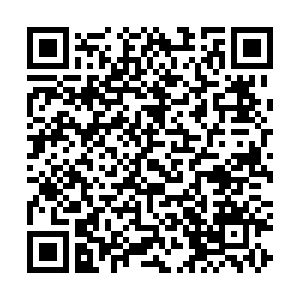 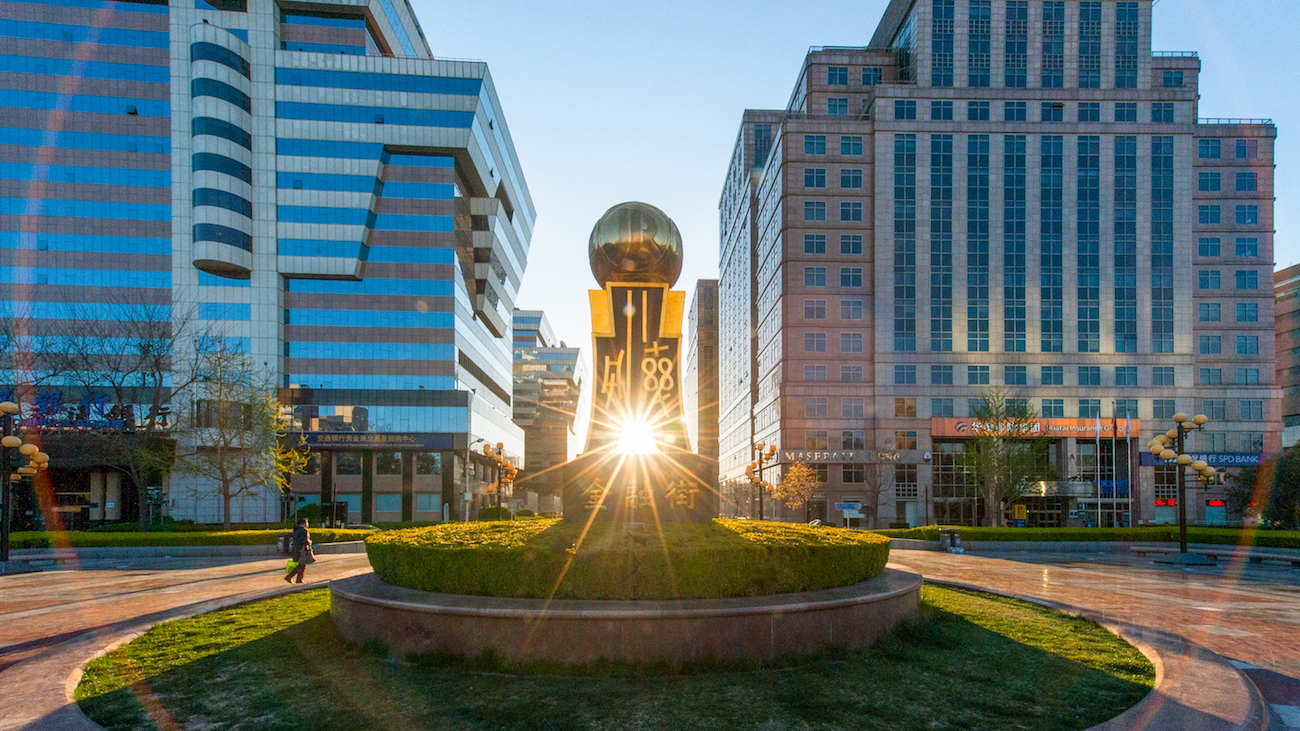 The 2022 Financial Street Forum, an annual event led by the Beijing Municipal Government, will be held in the capital city from November 21 to 23, officials announced at a press conference on Thursday.

There will be about 400 guests from home and abroad to attend this year's forum, which is themed "forge ahead toward a shared future, economic development, and financial cooperation amid changes", according to the press conference.

The first Financial Street Forum was held in 2012. A decade later, the annual event has been referred to as the guidepost for China's financial reform.

Hosting national financial and monetary authorities as well as headquarters of large financial institutions, Beijing Financial Street (BFS) is dubbed as the "brain" of China's finance.

It gathers top Chinese banking, securities, and insurance regulators, serving as a national financial management center that integrates decision-making, supervision, and asset management among others.

Sometimes refers to as China's Wall Street, the district enters its 30th anniversary this year as it witnesses China's path of financial reform and development.

Assets of financial institutions in the region totaled 129.2 trillion yuan in 2021, accounting for one-third of the national sum.

Moreover, the assets of the commercial banks in the region account for about 41 percent of its national peers, and they hold more than 90 percent of the country's credit funds and 65 percent of the insurance premium funds.