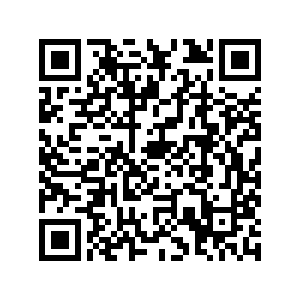 The 29th Asia-Pacific Economic Cooperation (APEC) Economic Leaders' Meeting is set to take place from Friday to Saturday in Bangkok, Thailand. But what is APEC and what role does it play in the world? Within APEC, who are the major contributors? Have a look at the "Chart of the Day" for some prominent numbers.

Established in 1989, APEC is a regional economic forum aimed at leveraging the growing interdependence of the Asia-Pacific. APEC has facilitated growth in the region, with the GDP increasing from $19 trillion in 1989 to $59 trillion in 2021, according to calculations based on World Bank data.

APEC has grown to become a dynamic engine of economic growth and one of the most important regional forums in the Asia-Pacific. Its 21 member economies are home to over 2.9 billion people and represent 62 percent of world GDP and 50 percent of world trade as of 2021, according to calculations based on World Bank data.

Within APEC, the Chinese mainland accounted for about 30 percent of the GDP, 27 percent of the trade and 48 percent of the population in 2021, according to calculations based on World Bank data. Echoing the theme "Open, Connect, Balance" for APEC 2022, China has promised a high-standard opening up, an example of which is the fifth China International Import Expo which concluded in Shanghai this month.