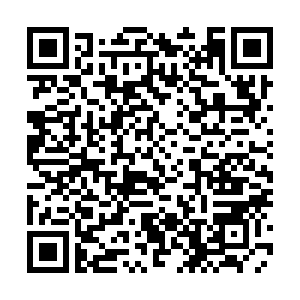 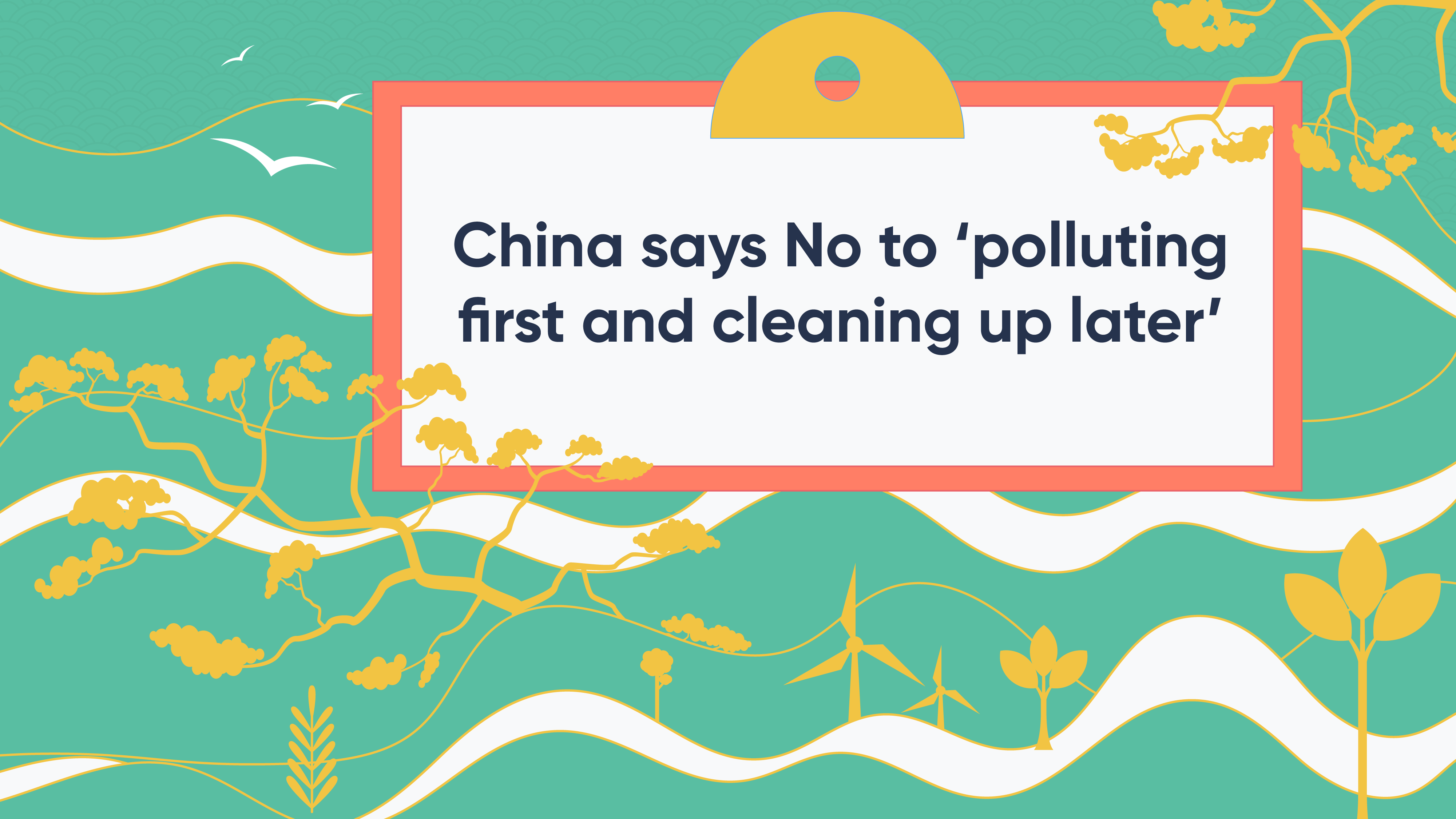 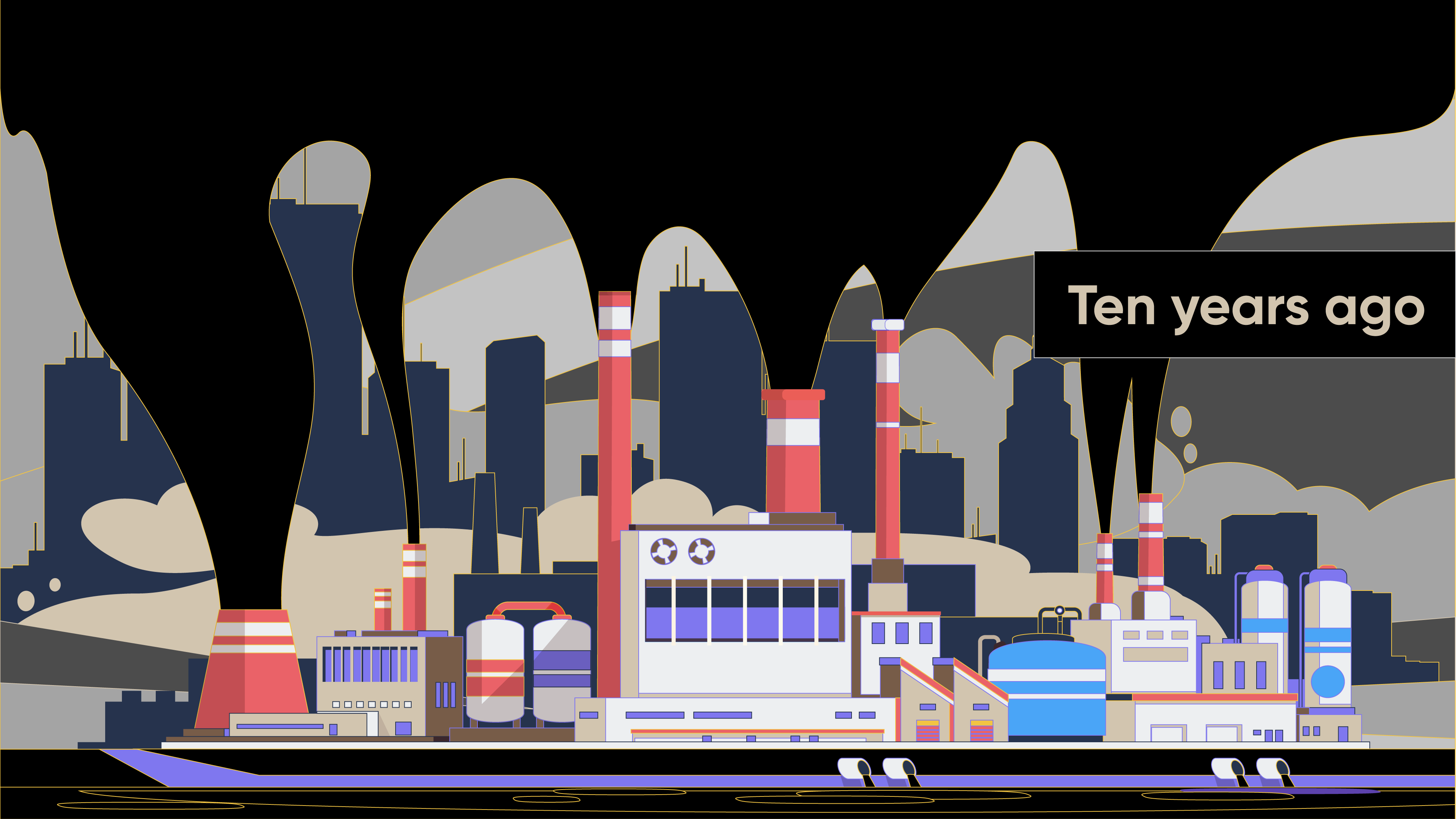 China has broken away from that over the past decade.

Since the 18th Communist Party of China National Congress, the concept of "lucid waters and lush mountains are invaluable assets" has been put forward. 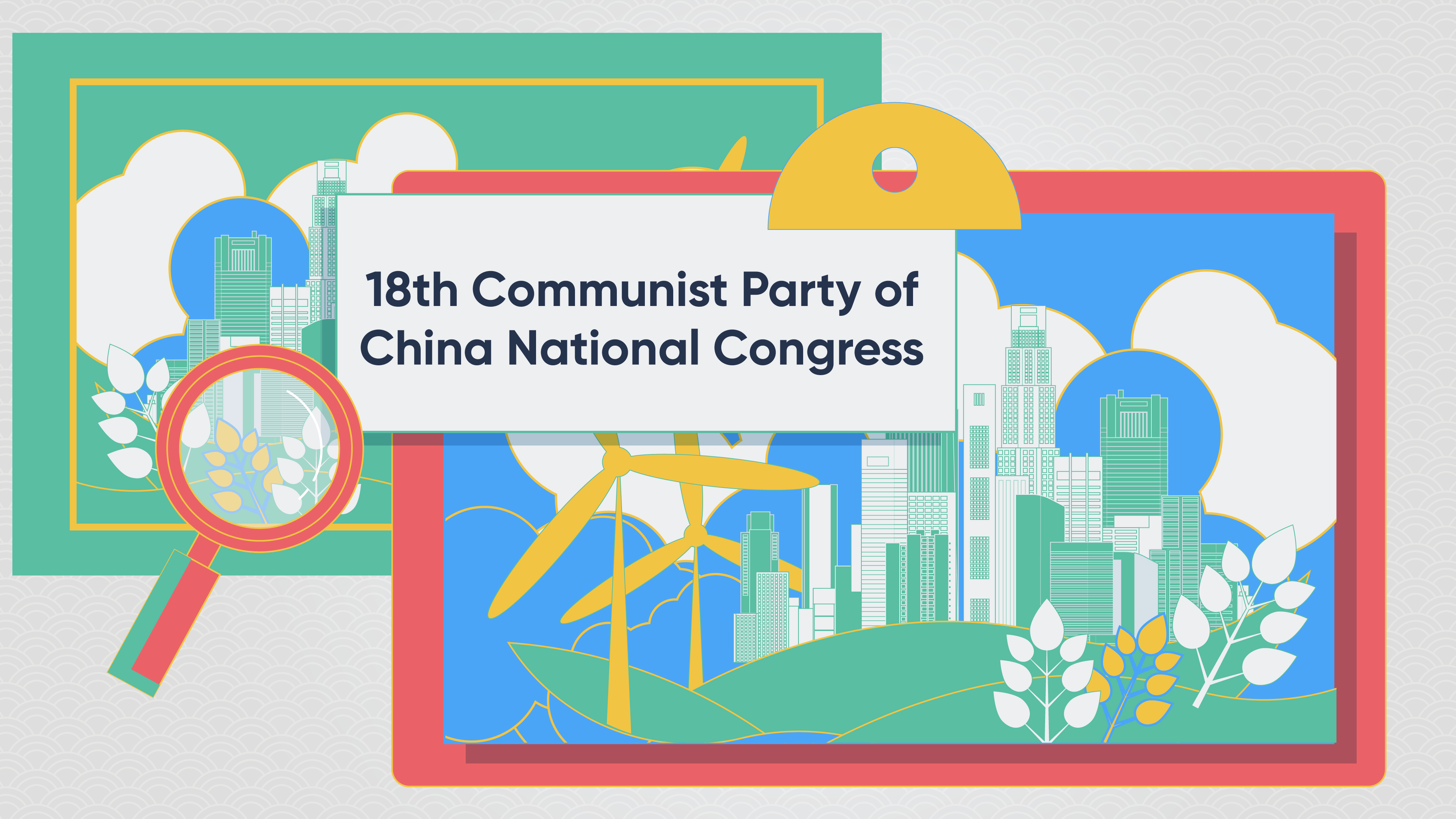 Data from the Ministry of Ecology and Environment shows that the proportion of Grade I-III water sections in China increased by 23.3 percentage points to 84.9 percent over the past decade. It means that 84.9 percent of water in China is between the national nature reserve level quality to swimming zones level quality.

The proportion of Grade I-III water sections in state-monitored rivers entering the sea rose by 25 percentage points to 71.7 percent.

Two-thirds of China's incremental energy consumption has come from clean energy over the same period. The share of coal in primary energy consumption dropped from 68.5 percent to 56 percent. National carbon dioxide emissions per unit of GDP fell by 34.4 percent. 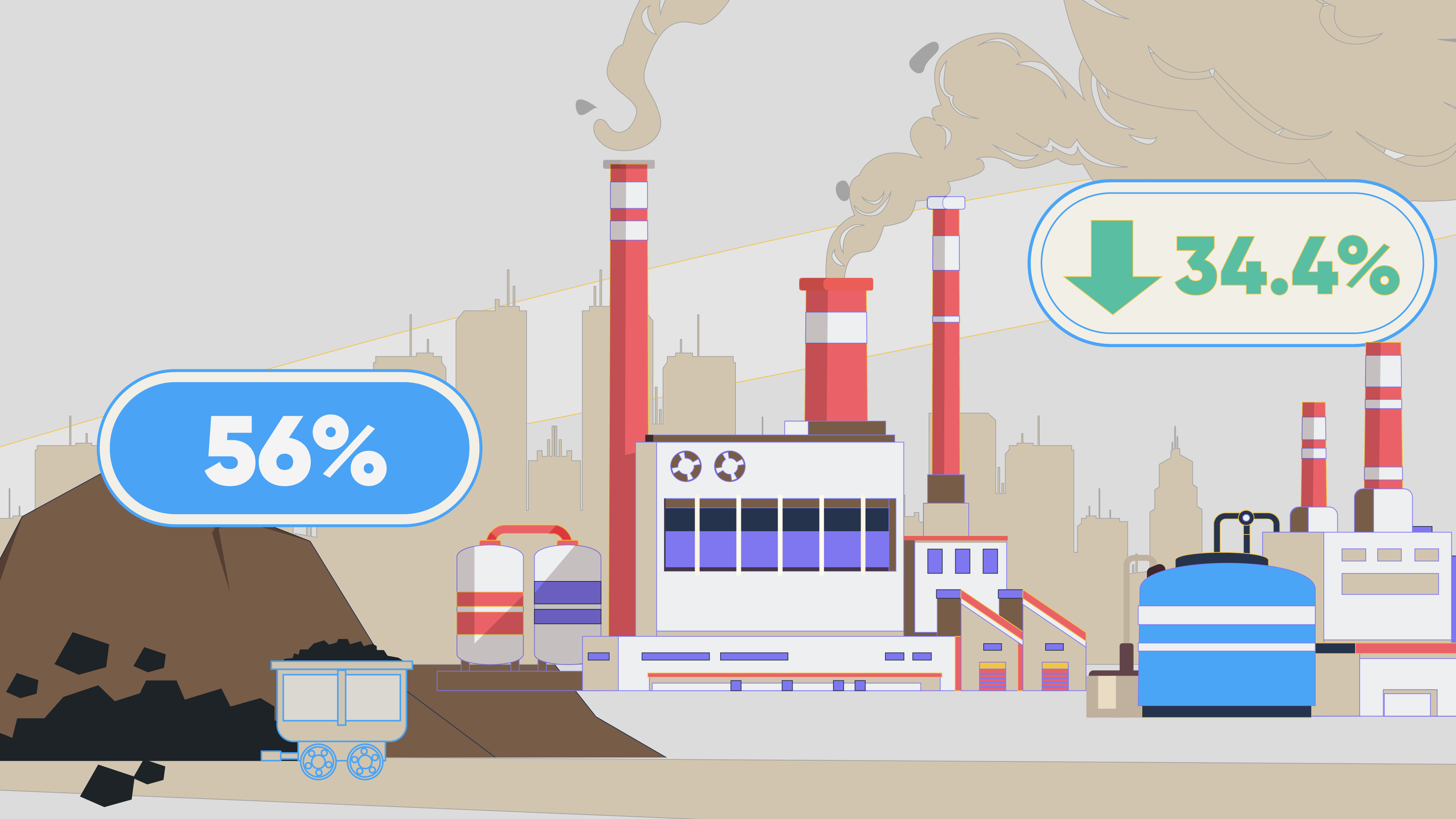 In September 2020, General Secretary Xi Jinping announced to the world that China is striving to peak carbon dioxide emissions before 2030 and achieve carbon neutrality before 2060.

In 2021, China's 339 cities on average enjoyed 87.5 percent of days with good air quality. "Zero import" of solid waste was achieved. 18 percent of China's land area had been set aside for nature reserves. China leads the world in the scale of renewable energy development and utilization. It tops the chart in production and sales of new energy vehicles. 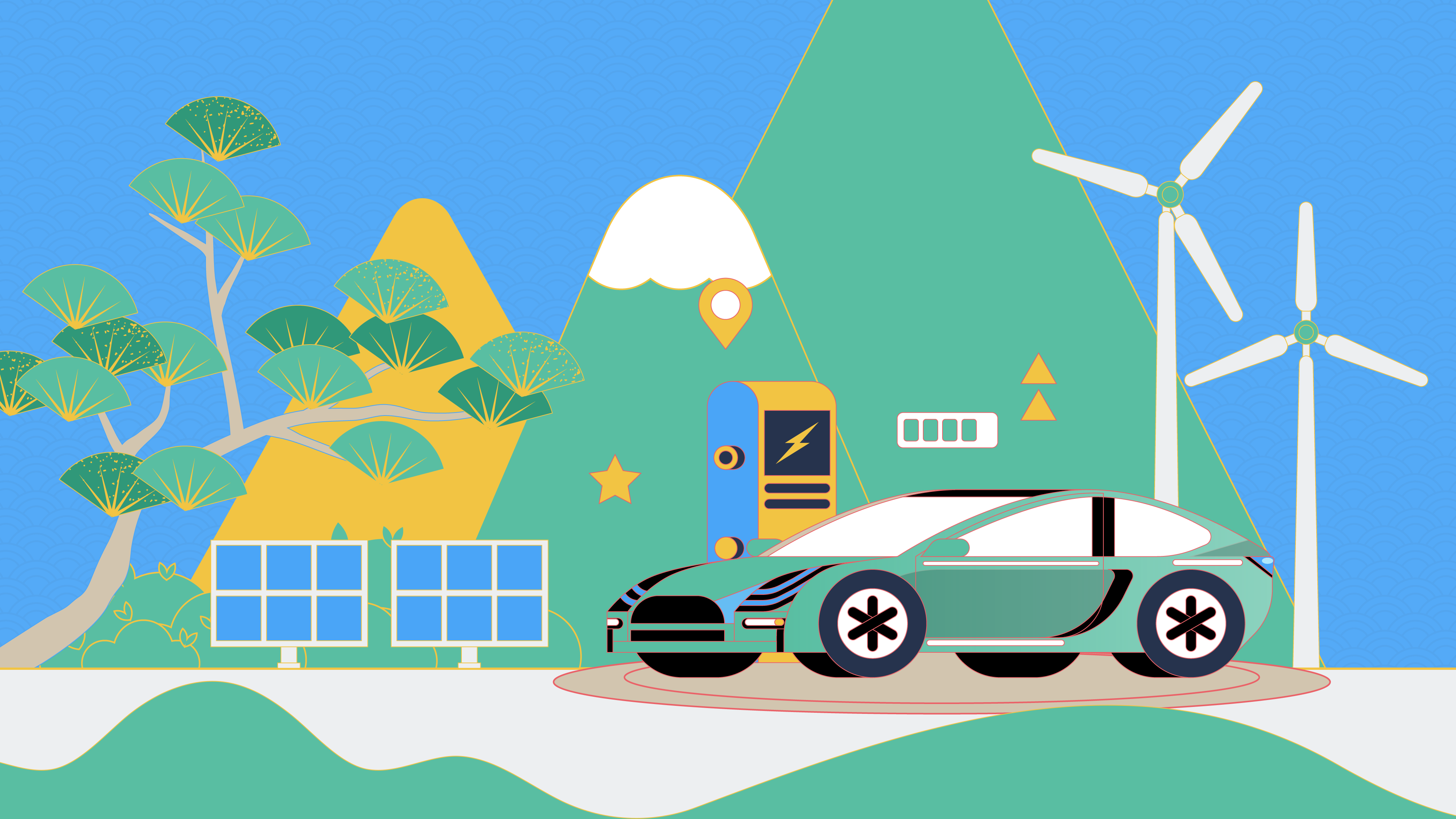 Xi's report to the 20th Communist Party of China National Congress made a new strategic plan for ecological conservation. It will be fully integrated into the strategies and actions for promoting China's economic and social development.

"Harmony between humanity and nature" is China's path to modernization.