Download
European leaders at G20: much talk on energy, but no real action
Jonathan Arnott 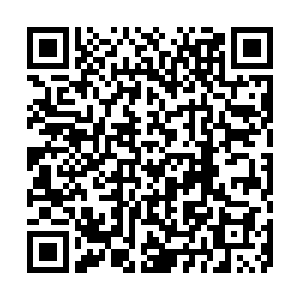 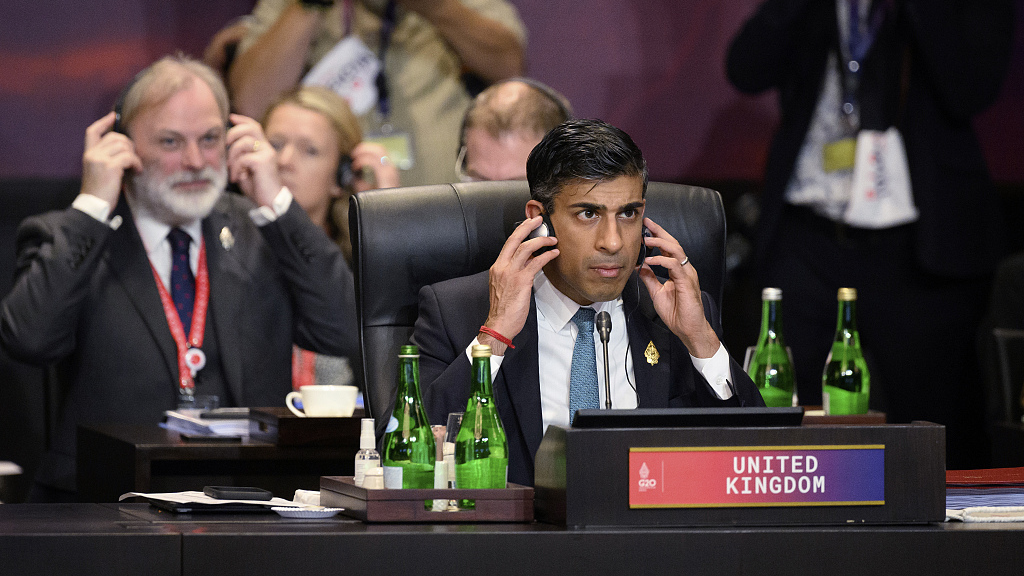 Driven by the energy price crisis, inflation could currently be the biggest challenge confronting European nations. It's a "perfect storm:" COVID-19 lockdowns hitting productivity. Government support to businesses affected increased public spending. The euro and the British pound hit historically low levels against the U.S. dollar, increasing the price of imports. Given the situation in Ukraine, the price of importing fossil fuels has surged much higher.

Energy prices matter since they drive up the price of almost all goods. Both production and transport rely upon the use of energy, with some sectors affected more than others. Under normal circumstances, European nations might have coped with price hikes in gas and oil – but after the pandemic, their economies were already in a precarious situation.

The European Central Bank has hiked interest rates, and it is expected that interest rates will continue to rise. The United Kingdom has increased interest rates even more aggressively. Homeowners have been used to historically low interest rates, and now dealing with a huge increase in their mortgages. Meanwhile, household bills and food prices have spiked. Genuine poverty, people having to choose during winter between "heating and eating," has returned to Europe.

This is the reality of the challenge facing European leaders at the G20. Prior to this week's summit, G20 energy ministers agreed "to accelerate energy transition including to ensure achievement of the sustainable global development targets," as revealed by Yudo Dwinanda Priaadi, the Senior Advisor on Strategic Planning Division of the Ministry of Energy and Mineral Resources of Indonesia.

The European Commission's response, according to President Ursula von der Leyen, is to propose an oil price cap and to redouble efforts to introduce renewable technologies. Renewable technologies are crucial. We cannot, as a world, continue to pump vast amounts of pollutants into the atmosphere in the way we currently do.

Nevertheless, we have to be honest about the rollout of renewables since it will not happen overnight. Higher fossil fuel prices make renewables more attractive, but there is still much research to be done to boost efficiency. This is the "elephant in the room," a challenge which must be addressed.

Germany has nationalized two major gas companies in the last couple of months. France stands well-equipped to respond to the crisis, but a combination of strikes and maintenance issues with its nuclear reactors have not helped matters. The problem may manifest itself in different ways in different nations. 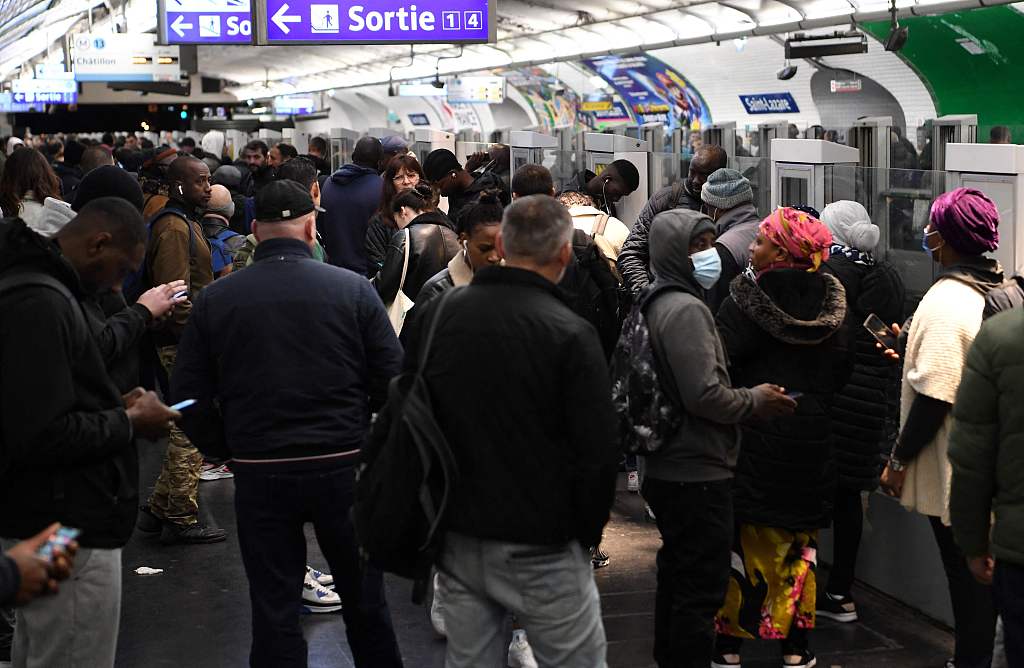 Commuters wait on a platform at Saint-Lazare Metro station during a strike, in Paris, France, November 10, 2022. /CFP

Commuters wait on a platform at Saint-Lazare Metro station during a strike, in Paris, France, November 10, 2022. /CFP

The United Kingdom, meanwhile has already introduced a cap on domestic household bills. One technical detail is important: Wholesale gas prices are often hedged in advance, averaging prices over a period of months. The price of "futures" contracts for UK natural gas peaked at 640 pence per therm in August this year, before dropping and is fluctuating at around 300 pence per therm. Accordingly, the price from August is still impacting business costs.

President of the European Council, Charles Michel, yet again offers the opinion that the conflict in Ukraine needs to end. It is true that this would have a dramatic impact on energy prices, but the matter is not really within his control. Even the G20 talks have been overshadowed by speculation over what Polish President Andrzej Duda has described as an "unfortunate accident" of a missile, which landed in Poland.

My personal frustration is that we hear the same rhetoric, time and time again, from our leaders. The "five-point plan" proposed by British Prime Minister Rishi Sunak offers nothing new. Almost everything could have been predicted long in advance: long-term commitment to renewable energy, promoting free markets, seeking peace in Ukraine, food security and reducing dependence on Russian gas. It is more of the same, rebranded as though it were somehow different this time around. The reality is that action should have been taken years ago. German leaders at the United Nations in 2018 laughed at Donald Trump's suggestions that the European nation "will become totally dependent upon Russian energy if it does not immediately change course."

Whatever could have been done to prevent the current situation, it is now too late. This may be a "perfect storm" of problems all colliding at once, but the storm will have to be weathered. Leaders know this. That is the real reason they are re-presenting the same solutions as though they were new. They wish to be seen to be taking action, but in reality it is too late.

Inevitably, the storm will pass. The conditions causing the current crisis are temporary, but it will do a significant amount of economic damage first. It is easy to say with hindsight, but the real problem is a lack of strategic thinking: contingency planning is vital, yet nothing seemed to have been done in advance to prepare for the situation, which Europe presently finds itself in.