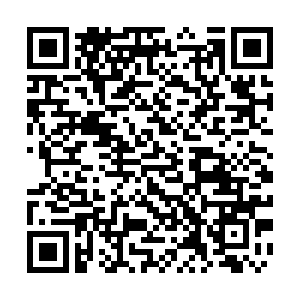 In honor of his art collection and his "penchant for bright suits and a flair for publicity," he was dubbed "something of a next-generation Jeffrey Deitch of China" by The New York Times. He is an emerging art collector, an art museum co-founder, and a constant presence at art fairs, galleries, and artists' studios. 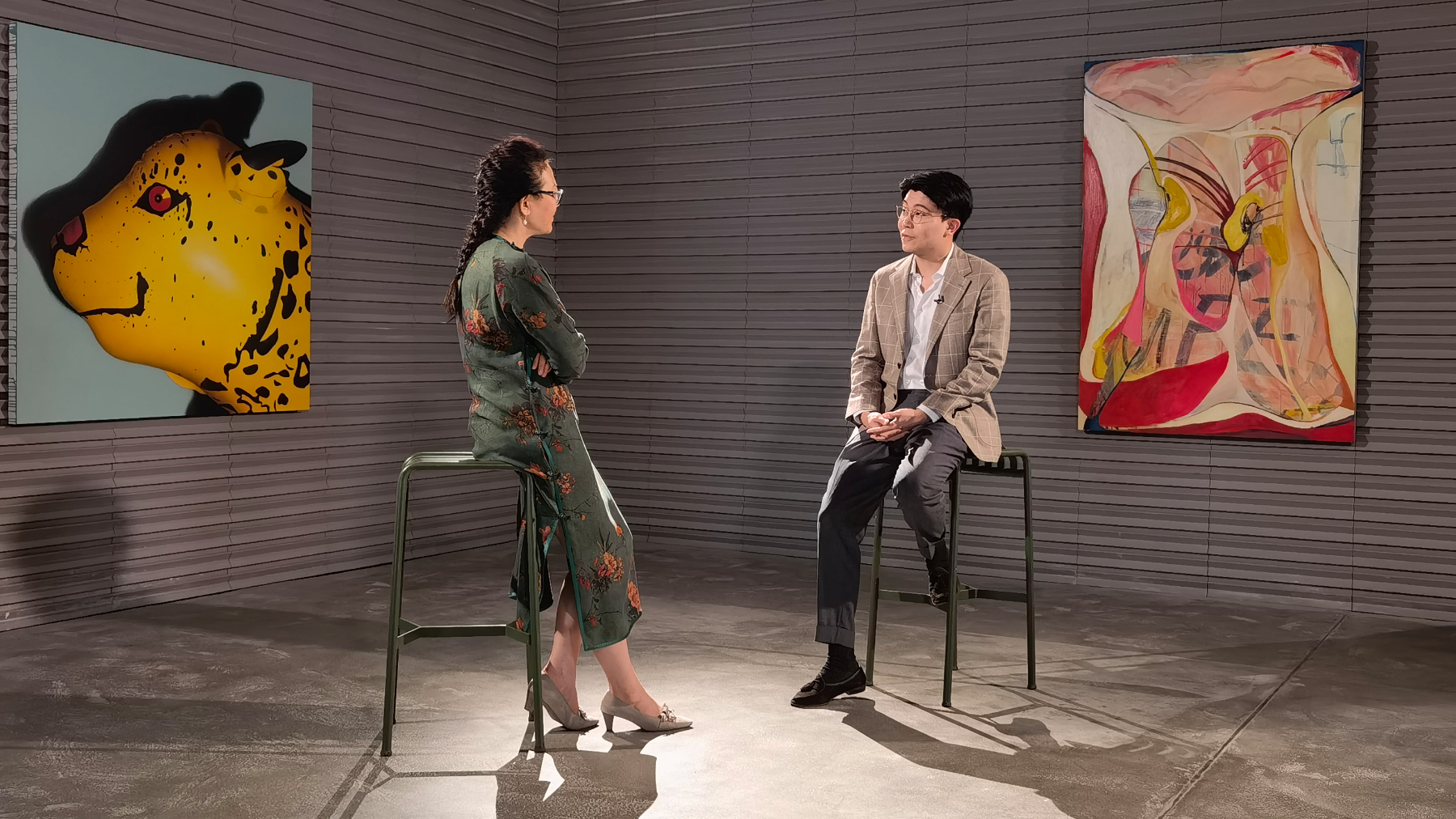 A rising legend in the art world , a curator, a "slushie,"… various labels have been attached to this 28-year-old art practitioner. This young talent, who has served as the only art world judge in selecting candidates for Forbes USA and Asia lists from 2018 to 2021, is now making his mark on the art world by tapping into global emerging art talents and, most importantly, giving them "a positive push." 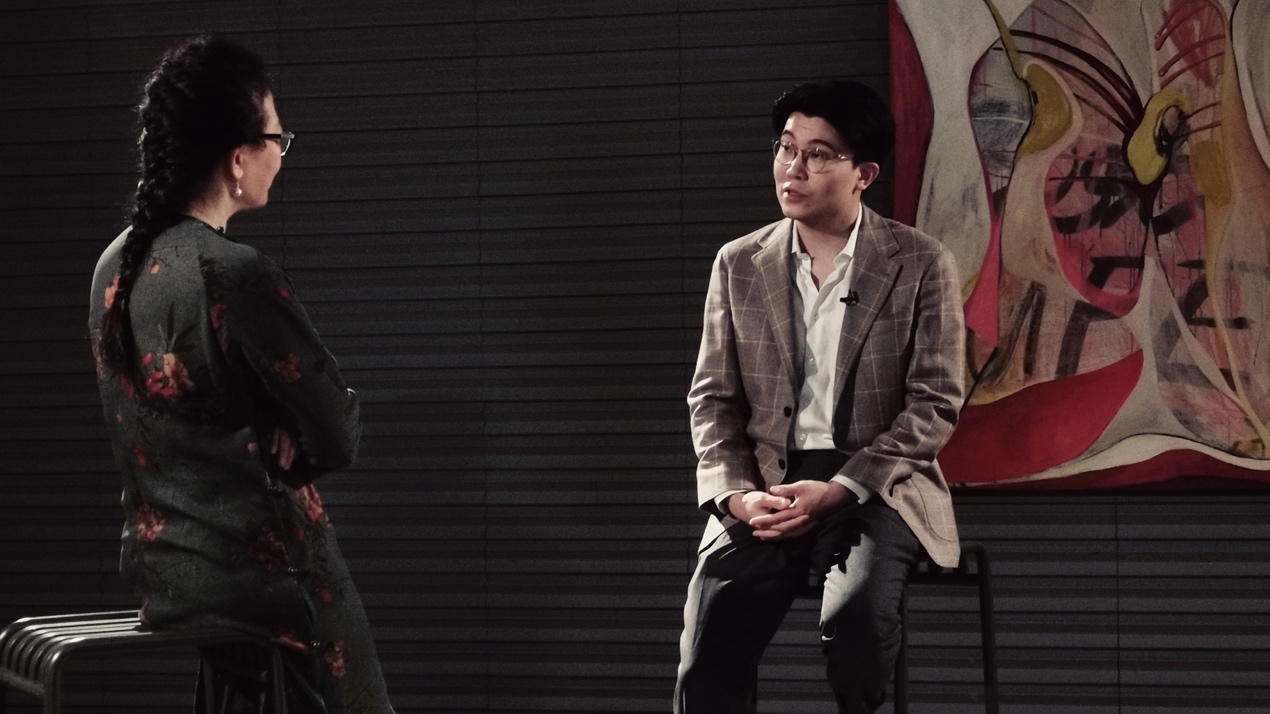 Huang graduated from the University of Pennsylvania in the U.S. in 2016, majoring in the history of Western art. Since 2014, he has brought to China internationally renowned artists, including Issy Wood, Christina Quarles, Antonio Obá, and Trey Abdella. He curated their first solo museum exhibitions in Asia, which played a significant role in increasing the market value of their works. He has also arranged exhibitions for the works of icons, including Nicholas Party, for Chinese art lovers.

"I think two of my experiences played a key role in my career. Perhaps it's also the reason why more people know me. Two artists have been made popular due to my collection of their works. Not only because of me for sure, but I did contribute, and I gave them a positive push in their career," said Huang. 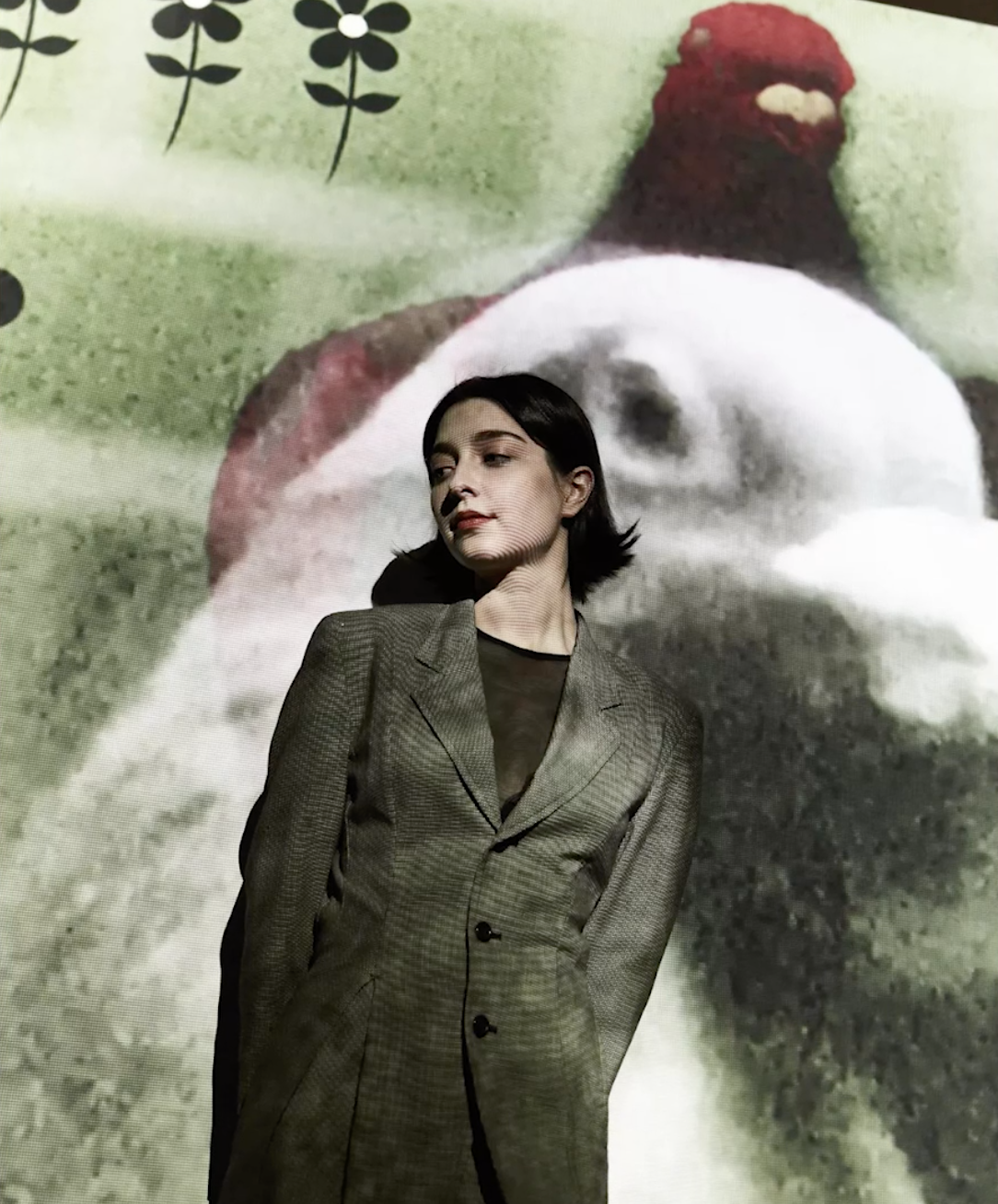 The first experience referred to Argentine artist Amalia Ulman, who is known as a pioneer of "post-cyber art." 2014 saw her behavioral artwork, "Excellences and Perfections," go viral. The then 25-year-old artist told the story of a country girl pursuing her dream in Los Angeles by updating photos and messages online. That year, Huang Xufu was only 20 years old, but he didn't let his youth hold him back. Since 2015, Huang has collected 16 pieces of Ulman's works, and even the Tate Modern Art Museum came to borrow his collection for its own Amalia Ulman exhibition.

The second experience was with representational artist Nicolas Party from Switzerland. Collecting his works changed the fortunes of both the artist and the collector. 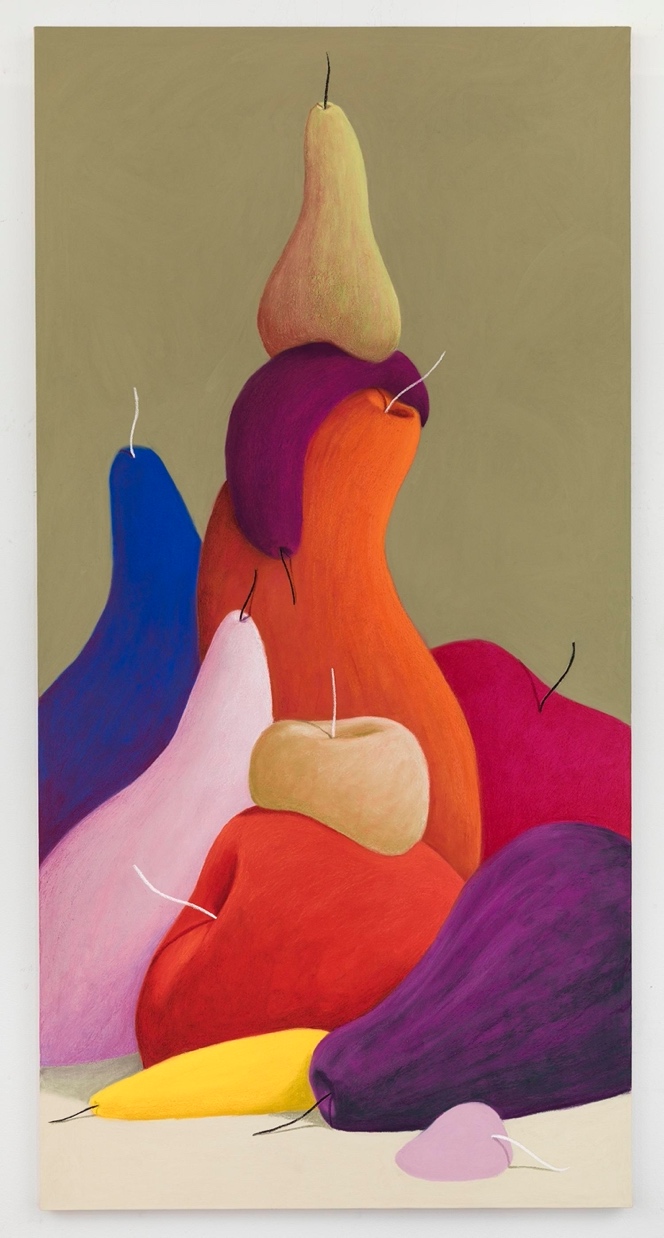 "I curated a solo museum exhibition for him in Beijing. Due to this exhibition, more and more art galleries worldwide held solo exhibitions for him. He also signed with the largest gallery in the world. At the same time, the market value of his artworks probably increased ten- or even twenty-fold. From then on, many people learned about me and my collection and approved of my foresight. They thought I was a collector with insights, unlike those who simply follow the trend," explained Huang.

From personal interest in collecting to establishing X Museum in Beijing in 2020, Huang's expertise, innate aesthetics, and vision have pre-destined him for the unusual path in his career.

"I established this art museum, hoping that it will be like the Forbidden City - that it will be handed down forever. Even if I no longer operate it, it is a public platform. A new curator will take care of it, one generation after another. I hope it has a rich collection, so overseas art museums borrow exhibits from us," Huang said. 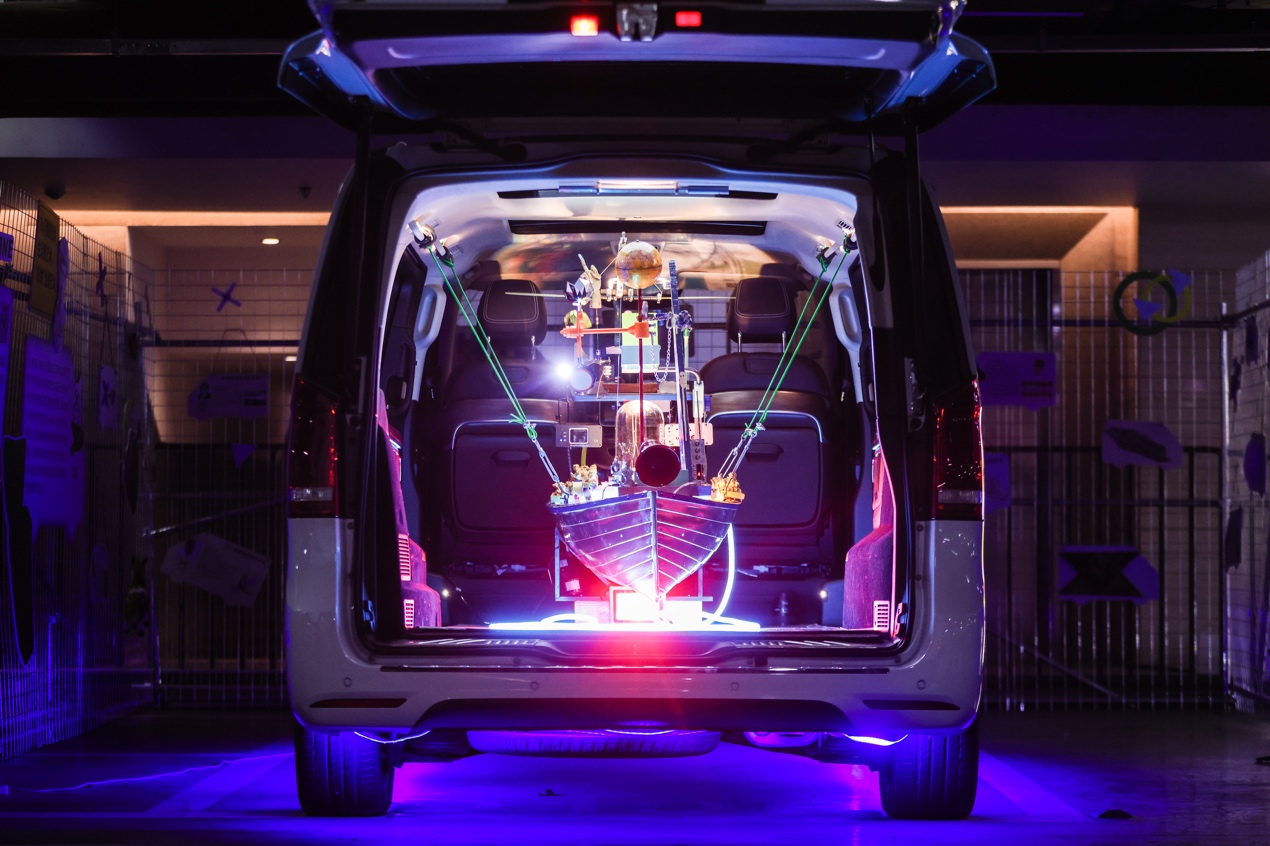 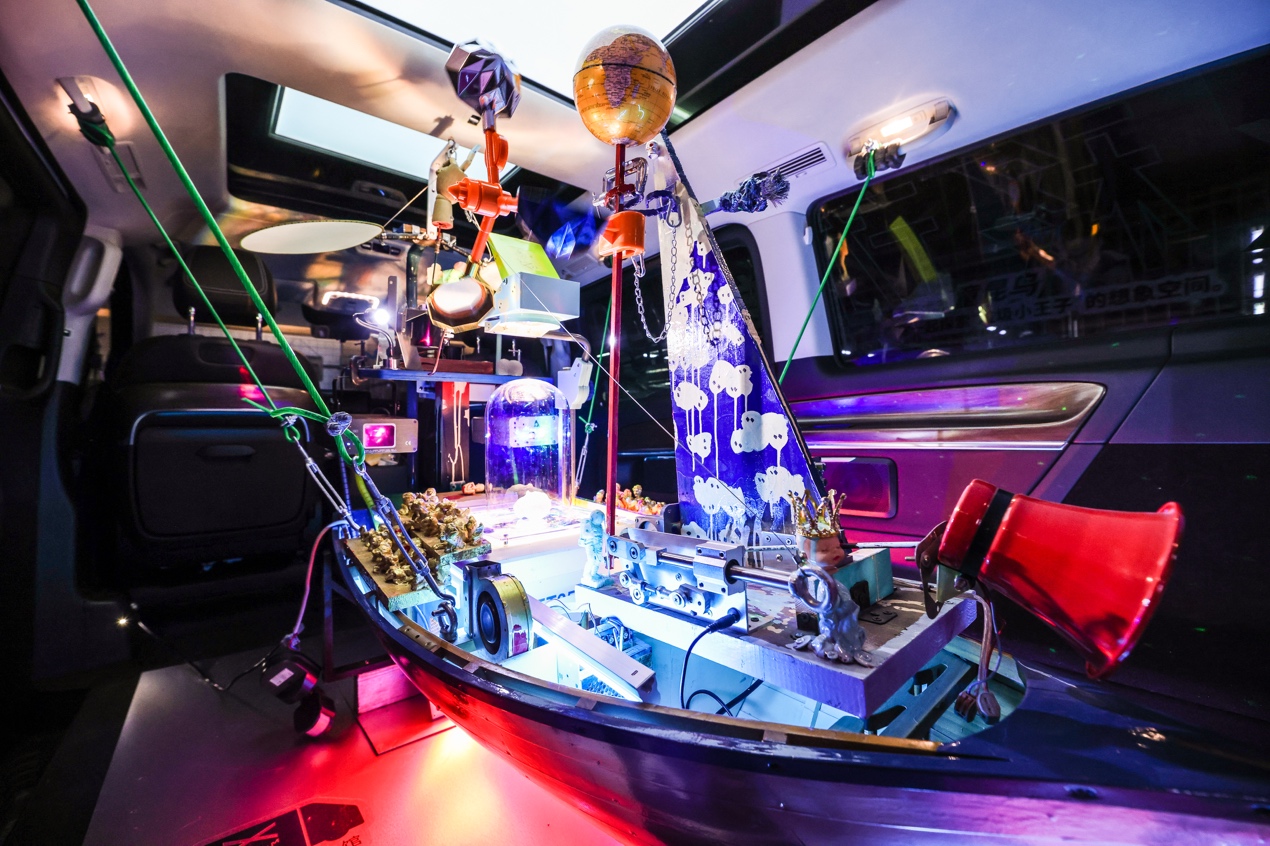 With young talented Chinese artists, Huang is confident about his artistic eye and intuition. As for him, it seems that the belief in staying true to be "Huang Xufu" is as firm as his passion for art.

"When I decide to do something, it must be something that no one has ever done before in the industry. So, I think I must do it. I just can't be a follower. I hope to have my voice heard in the industry and build my taste. Most of all, I'll try to create more opportunities for Chinese artists to show their works of art to the world," said the young and well-determined art practitioner. 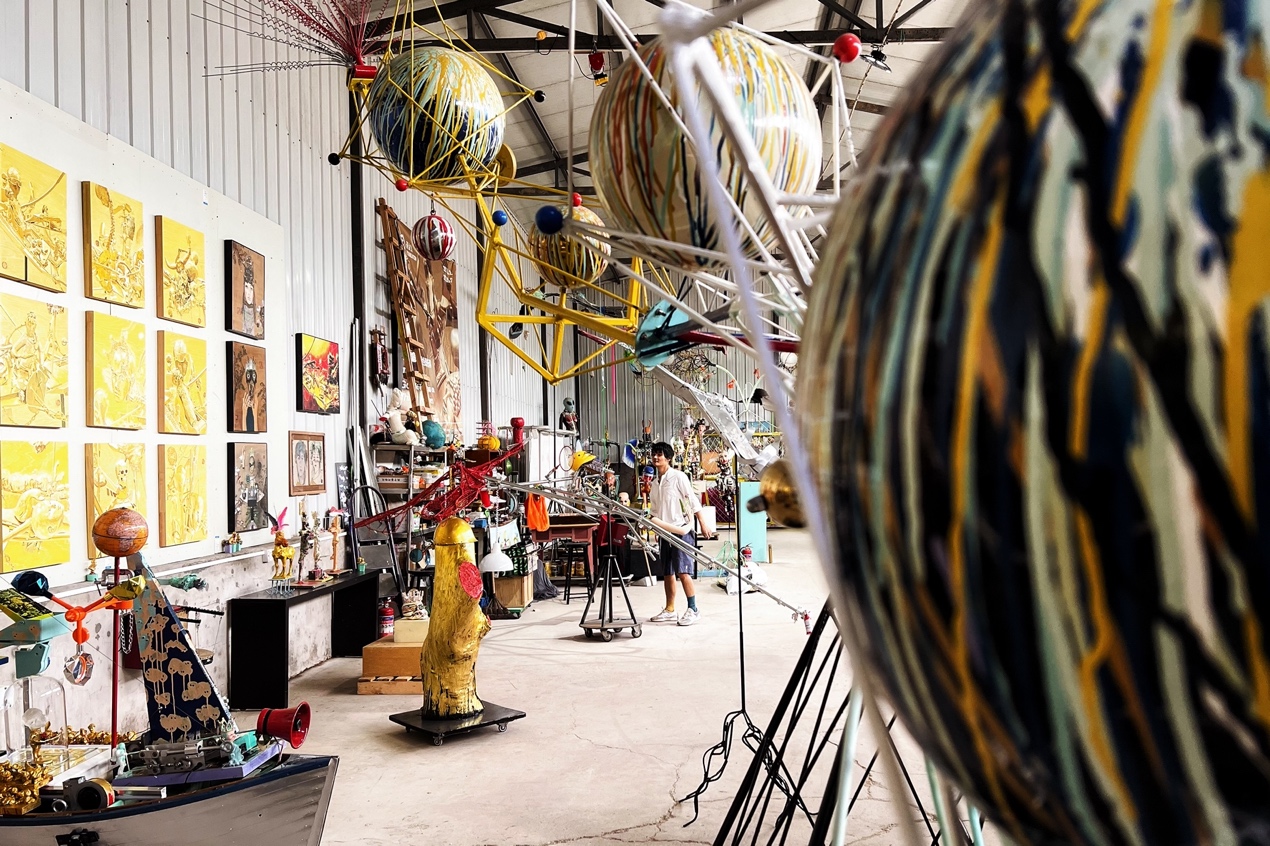 According to Huang, art is a source of enjoyment and nourishment, while the most important thing is to bring art to more people.

"Art, for me, is really a kind of spiritual food. It gives you a lot of sensory enjoyment and spiritual nourishment beyond your everyday life. So, I hope to create easier access to art for more people. You don't have to collect. You just go and see works of art. Then you realize art is around you no matter whether you are in the mood or wherever you are," said Huang, adding that life is art.