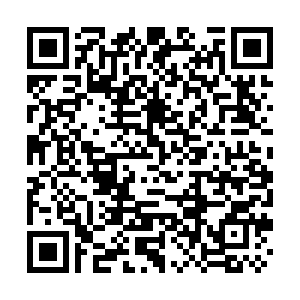 Chinese tech giant Tencent saw a slight revenue decline and rise in profit in the third quarter, according to the company's financial statement released on Wednesday.

The Hong Kong-listed company raked in about 140 billion yuan ($19.9 billion) in revenue in the third quarter, down 2 percent year on year.

Its net profit in the period reached 32.3 billion yuan, up 2 percent year on year, ending a four-quarter decline.

Meanwhile, the company announced in a separate statement that it would return capital to shareholders through a dividend distribution of its $20.3 billion stake in Meituan, a food delivery company in China.

Tencent said it made the decision because it judged that Meituan had now "attained a robust level of financial strength, industry positioning, and investment returns."