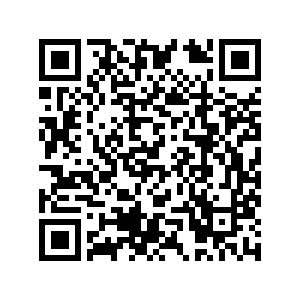 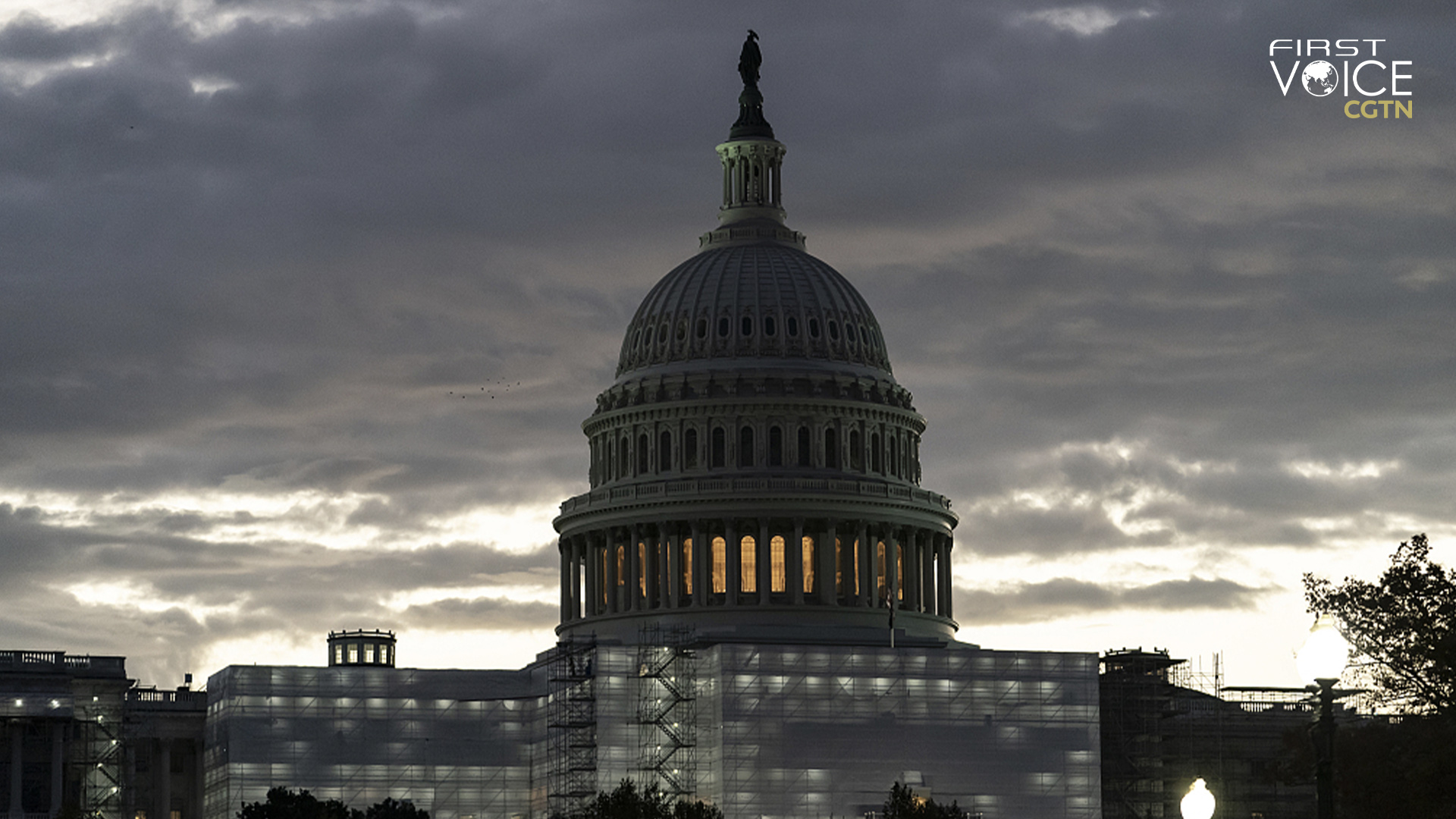 What could a person get with close to $17 billion on hand?

For most ordinary people, it's even difficult to imagine the share volume of that much amount of money. However, American politicians had just spent that unimaginable sum on something that creates very little return – if there's any at all.

The 2022 U.S. midterm election ended with a shift in power in Washington D.C. Democrats retain the control in the Senate. The House of Representative would go to the Republicans by a slim majority. According to the campaign finance watchdog OpenSecrets, the process that led to this shift is projected to have costed an estimated $8.9 billion in federal elections and an additional $7.8 billion on state races, totaling a whopping $16.7 billion. It’d be the most expensive midterm election ever, breaking the $13.7 billion record set by the 2018 midterms.

$16.7 billion to purchase prolonged stagnation. It doesn't sound like a smart deal, does it?

With Republicans set to take control of the House of Representatives in the next congressional session, Washington is entering a period of near-certain gridlock. U.S. President Joe Biden has already had considerable trouble getting his agenda through or the country's problems solved even with the White House, the Senate and the House all controlled by the Democrats.

According to a study done by AP, half of voters see inflation factored significantly in their voting in the election while 8 out of 10 believe that American economy is in a bad shape with the high inflation and the fear of recession. America is facing nearly 40-year high inflation. CNN has reported that, as of November 7, 2022, S&P 500 has fallen by 1.2 percent since the Inauguration last year. As pointed out by the investment research firm CFRA Research, this is the second-worst performance during a president's first 656 calendar days in office since Jimmy Carter. Biden ranked nineth out of 13 presidents since 1953 when it comes to stock market performance at this point in the presidency. He headed into the midterm elections with a 39 percent approval rating, according to the Reuters/Ipsos poll on November 7. 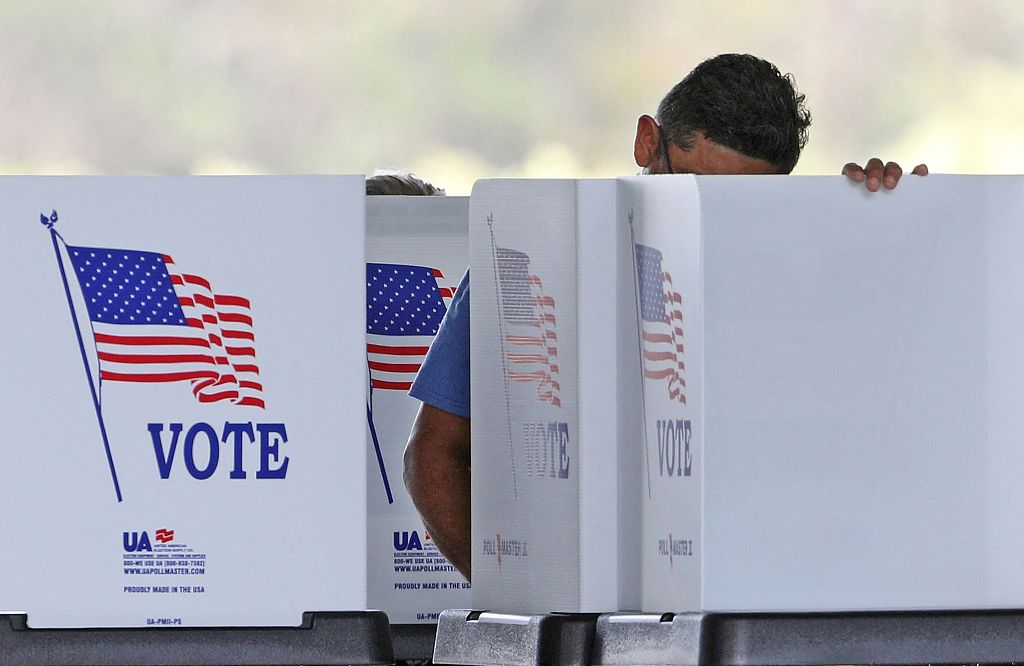 Voters cast their ballots for the midterm elections at a polling station in Kissimmee, Florida on November 8, 2022. /CFP

Voters cast their ballots for the midterm elections at a polling station in Kissimmee, Florida on November 8, 2022. /CFP

An unpopular White House incumbent with a divided Congress would only exacerbate the hyper-partisan politics in Washington, D.C. The struggle over the 2024 Presidential Election has already begun (one would question whether it has ever not in the mind of American politicians since 2020). While Joe Biden enlisted former President Barack Obama's help in the midterm campaigns and made joint appearances in Philadelphia before the election. Former President Donald Trump, who is running for President again in 2024, campaigned for Mehmet Oz, the Republican candidate fought for a Senate seat in the same state.

2016, 2018, 2020, 2022, 2024 … One of American politics' most troubling and detrimental element is that the countries leaders are always in the campaign mode, constantly struggling to secure their power. It makes them having to triangulate their policies by catering to their base or a certain block of voters and casting the others as enemies, polarizing the public and dividing the country.

Problems and urgent issues that must be resolved for the general public, are left unattended to. Whether the Republican or the Democrat wins out in the end, American politics would stay fundamentally dysfunctional. Whether it is $13.7 billion or $16.7 billion, the money spent remain an investment with little to no return. Whoever holds the lever of power would remain incapacitated by the constant "next election cycle."

It's a show, an expensive razzmatazz, a spinning wheel that's nearly unstoppable rolling down the hill. People in the show are filled with a sense of importance and confidence as the ones being under the spotlight. But those who are watching it and those who need solutions only see the great Swamp getting swampier each time.