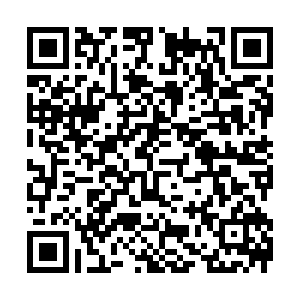 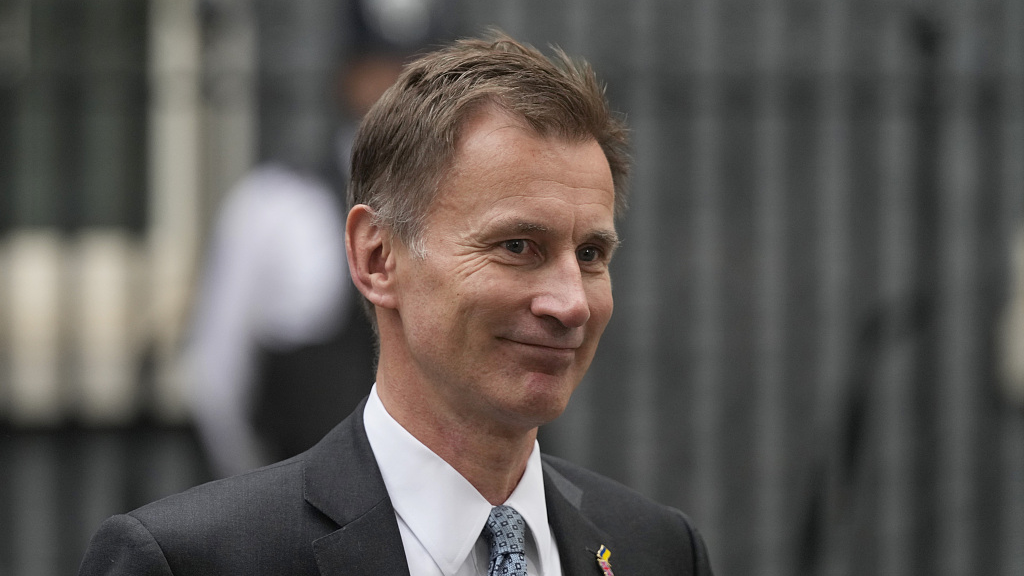 UK Chancellor of the Exchequer Jeremy Hunt leaves 10 Downing Street after a cabinet meeting, in London, the UK, October 26, 2022. /CFP

UK Chancellor of the Exchequer Jeremy Hunt leaves 10 Downing Street after a cabinet meeting, in London, the UK, October 26, 2022. /CFP

Amid the rubble of Liz Truss's premiership, veteran journalist Andrew Neil said the newly appointed Chancellor of the Exchequer Jeremy Hunt was "the de facto prime minister." Heading into the Autumn Budget on November 17 even with a new premier, there is little indication that this situation has changed.

The reason for this unorthodox continuity differs. Truss had staked her reputation on an economic plan formulated with her first Chancellor, Kwasi Kwarteng. The market's reaction to the so-called "mini budget" doomed her premiership.

For the newly install British Prime Minister Rishi Sunak, we know little about his wider ambitions, of his foreign policy or his plan for the future of Britain. The PM's raison d'etre is to steady the ship and ensure continuity of government. Ultimately, that's a challenge for Hunt.

Both Sunak in 10 Downing Street and Hunt in 11 Downing Street, have delivered a message of economic sobriety. Sunak had found favor with the electorate during the COVID-19 pandemic by rolling out an unprecedented scheme in one of the most dramatic economic interventions in UK history, let alone Conservative Party history.

Nonetheless, it's Hunt that the party must turn to. Not to deliver a government lifeline message in tough economic times, but to move forward on the government "belt tightening."

Recent polling would suggest that the ruling Conservative Party is heading for a catastrophic defeat in 2024. The party has long championed its economic credibility but after the Kwarteng budget and the shortest premiership in UK history of its chief architect, the party must right the ship and restore faith in order to win in the next election.

Hunt has approached the daunting political reality with honesty, telling the BBC, "I've been explicit that taxes are going to go up."

It's an arcane practice that the Chancellor of the Exchequer is entitled to drink at the dispatch box when delivering a budget. In 1995, the then-Chancellor Kenneth Clarke drunk scotch before announcing a cut to taxation on Scottish whisky. 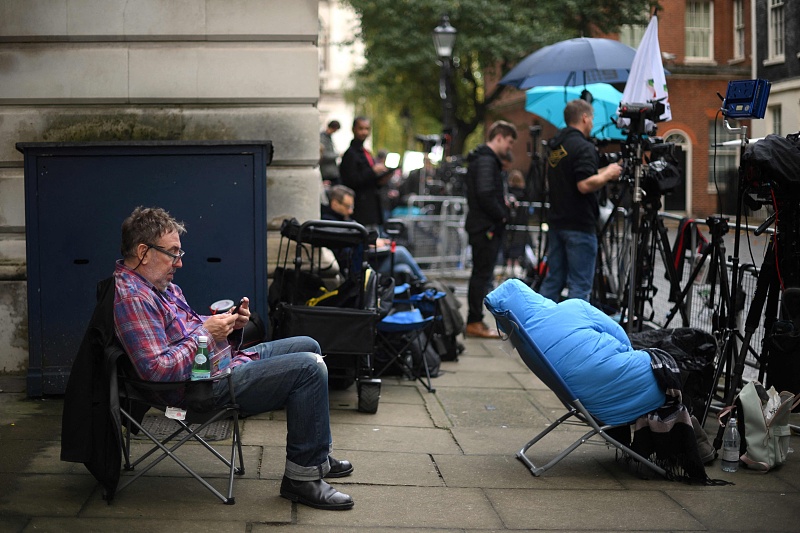 Nonetheless, the chancellor dashed hopes that the tough rhetoric leading up the budget would be tempered by more lenient measures, "I'm sorry … but, no, this is not going to be a time for rabbits I'm afraid." He's alluding to an oft repeated technique of trailing grim news only to produce good news in the House as a relief to the MPs and markets.

Success for Hunt would be a muted reaction from markets with the sterling remaining stable. The Guardian quotes Paul Dales, economist at Capital Economics as saying, "In the face of a recession, you'd normally see a government spend more, offer a stimulus package. They just can't do that because of inflation, and the markets are worried about it."

Indeed, the Treasury's view is that political reality and fiduciary prudence could restore the UK's economic credibility, which can ease borrowing costs and ultimately lead to liberal public spending fueling an economic recovery as inflation dips in 2023.

But this is a gamble, Hunt's projection of economic rectitude is a giant confidence play, if the markets are unconvinced by the hair-shirt economics and don't believe in a rapid recovery. The UK could fall into a so-called doom loop of soaring taxes and soaring borrowing costs.

Any hopes the new prime minster to hold a political future outside the current economic constraints would rest with his Chancellor. A rabbit has to get drawn out of the hat if Sunak's electoral ambitions could be realized in 2024.