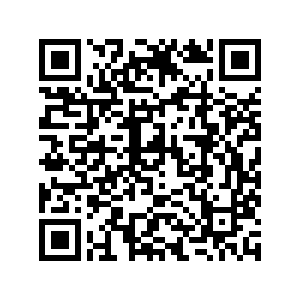 Britain's economy is forecast to shrink by 1.4 percent in 2023, Finance Minister Jeremy Hunt said on Thursday, citing the latest projections from the Office for Budget Responsibility (OBR).

The new forecast for next year is lower than the 1.8 percent growth rate predicted in the OBR's previous outlook published in March.

The OBR forecast gross domestic product would grow by 1.3 percent in 2024 and by 2.6 percent in 2025, Hunt said, compared with the OBR's previous forecasts of growth of 2.1 percent and 1.8 percent respectively.

Hunt said he would increase the state-run National Health Service (NHS) budget in each of the next two years by an extra 3.3 billion pounds.

"The Chief Executive of the NHS, Amanda Pritchard, has said this should provide sufficient funding for the NHS to fulfill its key priorities," Hunt said.

Hunt said there would be an increase in funding available to the social care sector of up to 2.8 billion pounds next year and 4.7 billion pounds the year after.