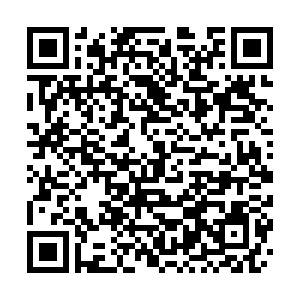 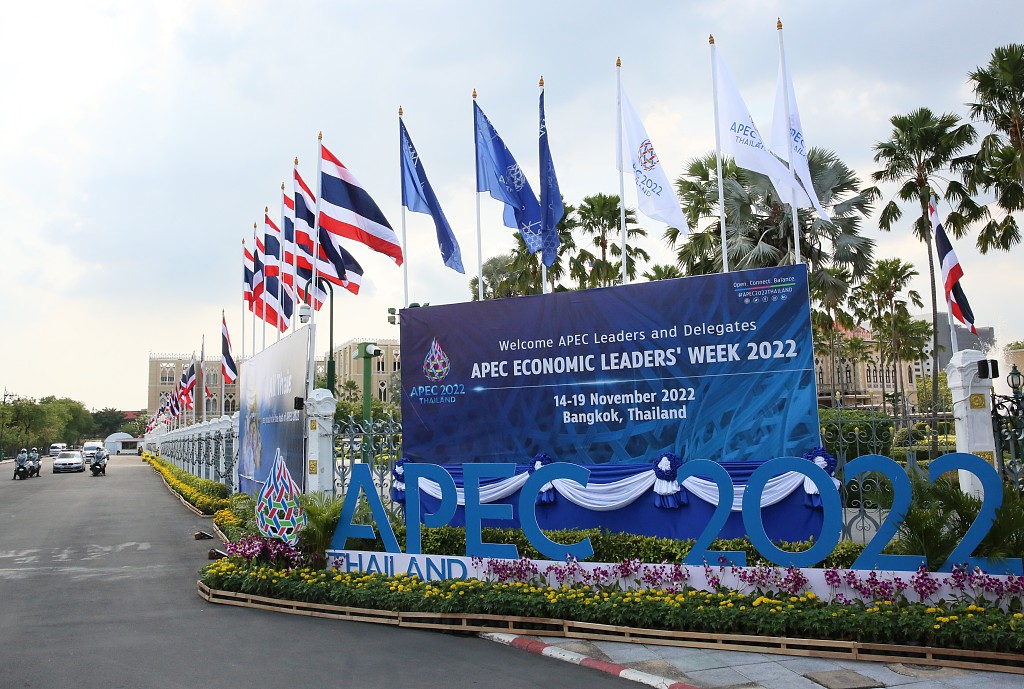 The 29th APEC Economic Leaders' Meeting is scheduled to take place from November 18 to 19 in Bangkok, Thailand, November 17, 2022. /CFP

The 29th APEC Economic Leaders' Meeting is scheduled to take place from November 18 to 19 in Bangkok, Thailand, November 17, 2022. /CFP

Chinese President Xi Jinping delivered a keynote speech at the 2022 Asia-Pacific Economic Cooperation (APEC) CEO Summit on Thursday, saying China is committed to promoting the building of an Asia-Pacific community with a shared future and will do more to enhance the stability and prosperity of the Asia-Pacific.

Xi said that the Chinese and Asia-Pacific economies are interdependent and deeply integrated. As a member of the Asia-Pacific, China has benefited much from the region and in return, has shared its development gains with others in the region.

Not long ago, the 20th National Congress of the Communist Party of China concluded in Beijing, during which the overarching goal for China's development both at the current stage and in the years to come was set. In particular, a call was made at the Congress to pursue Chinese modernization on all fronts.

"China will continue to take the people-centered approach and raise living standards," said Xi, adding that China's goal is to increase the middle-income population to more than 800 million in the next 15 years, and promote sustainable growth of this super-sized market.

"China has won the critical battle against poverty and finished building a moderately prosperous society in all respects, and it is now continuing its efforts to achieve common prosperity for all," said Xi.

"China is working with over 100 countries and international organizations to advance the GDI and see that the deliverables promised at this year's High-level Dialogue on Global Development will reach those in need. China stands ready to provide more resources for global development cooperation and work with all other parties to build a global community of development," he said.

Xi stated that China will keep raising people's living standards and enriching their lives, so that every family will enjoy a decent life.

China has set the goal of striving to peak CO2 emissions before 2030 and achieve carbon neutrality before 2060.

"This is our solemn commitment to the international community," he said. "China now has both the largest carbon market and the largest clean electric power generation system in the world. We will enhance cooperation with all other stakeholders, and advance steadily along the path of green and low-carbon transition in a concerted effort to build a community of life for humanity and nature."

More than anything else, Xi said Chinese people hope to see peace and stability.

"We will stay committed to peace, development, cooperation, and delivering mutual benefit."

Ending his speech, Xi called for all APEC members, to give full rein to entrepreneurship, actively involve in economic cooperation and China's reform, opening-up, and modernization endeavors, and contribute to boosting the development and prosperity of Asia-Pacific and the world.