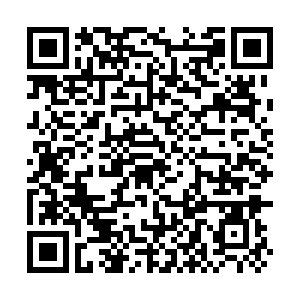 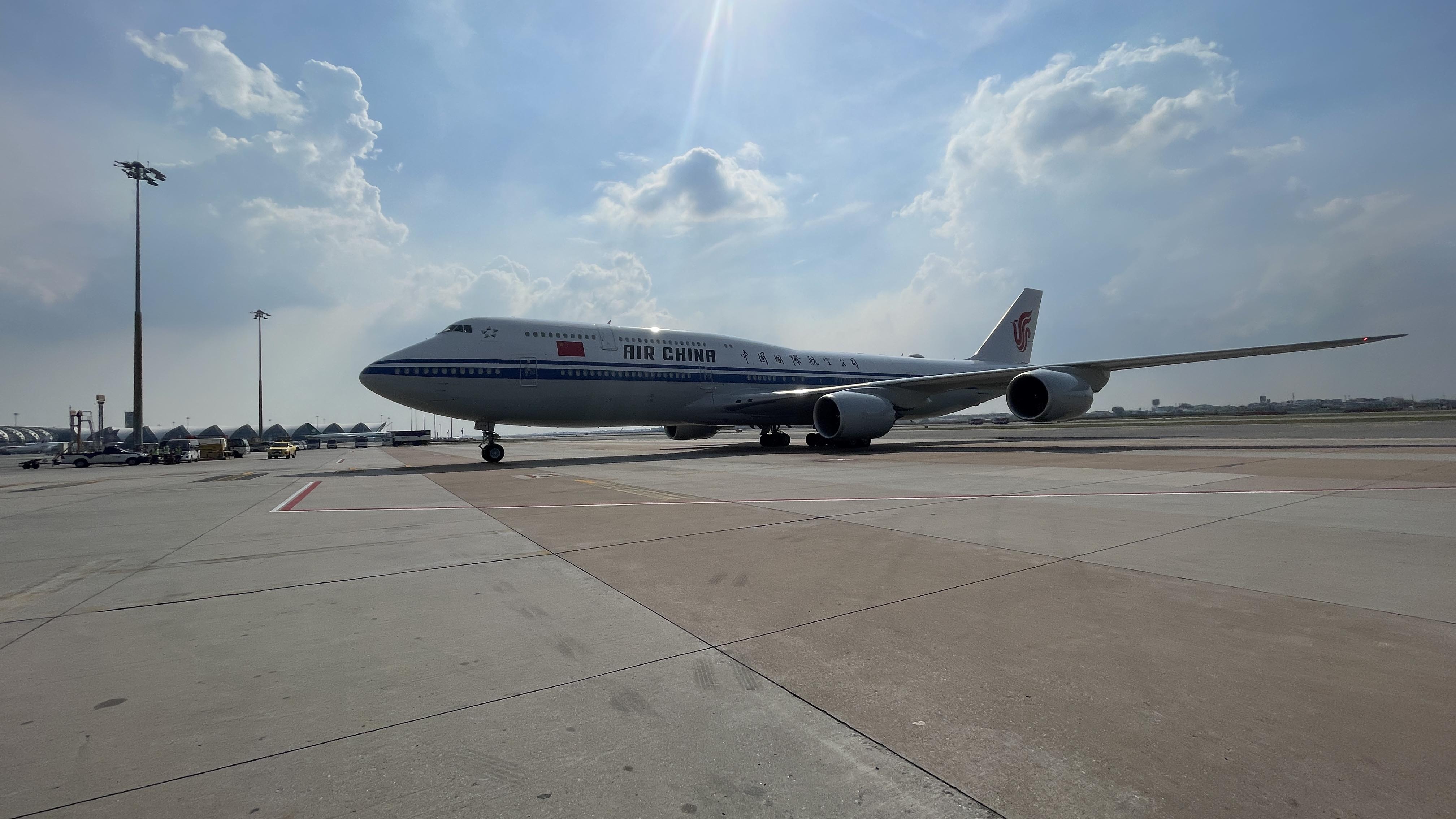 Representatives of overseas Chinese in Thailand waved Chinese and Thai national flags to express their joy.

This year's APEC meeting will be held on Friday and Saturday under the theme "Open, Connect, Balance."