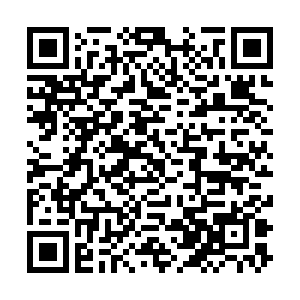 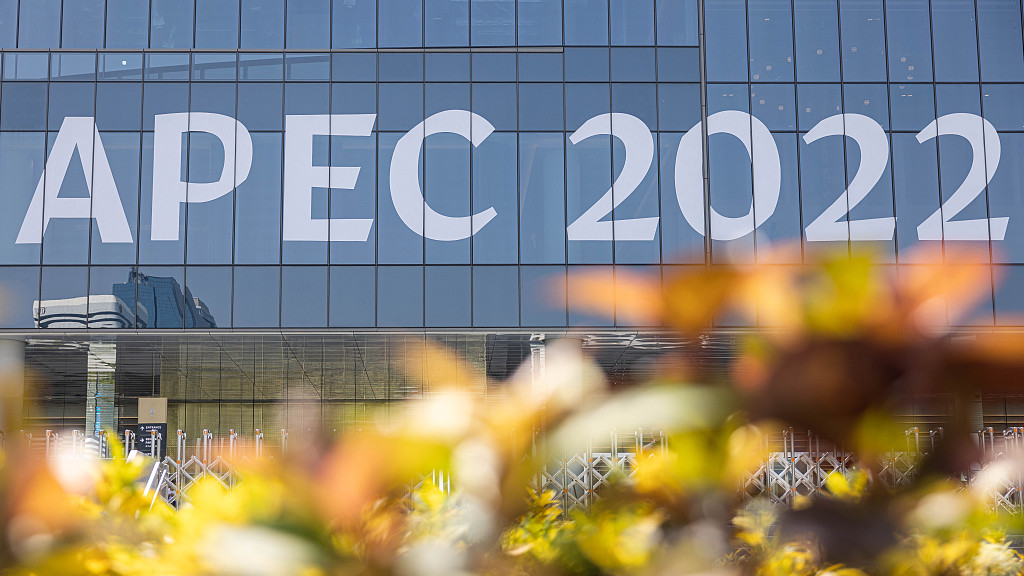 Xi made the remarks in a written speech at the Asia-Pacific Economic Cooperation (APEC) CEO Summit.

Xi advocated higher-level opening-up, higher-standard connectivity and stable and unimpeded industrial and supply chains. He opposed unilateralism, protectionism and the attempt to politicize and weaponize economic and trade relations.

In the speech, Xi said that cooperation within the APEC framework should be deepened, the building of a Free Trade Area of the Asia-Pacific advanced and the Putrajaya Vision implemented in building an open Asia-Pacific economy.

Xi said both "hard and soft connectivity" should be boosted and personnel exchanged in a "well-ordered way" so as to build "a high-quality Asia-Pacific connectivity network." He also urged convenient, efficient and secure industrial and supply chains.

Economic development should be "people-centered," with people's well-being ensured and the needs of vulnerable groups satisfied, Xi said.

In promoting economic upgrading, Xi said the APEC members need to "embrace the new round of scientific and technological revolution and industrial transformation, accelerate scientific, technological and institutional innovation, foster new economy, new types of business and new business models, and achieve the digital transformation of the Asia-Pacific economy."

He also said that an "Asia-Pacific security architecture" should be built as the foundation for ensuring economic development and durable peace and stability in the region.