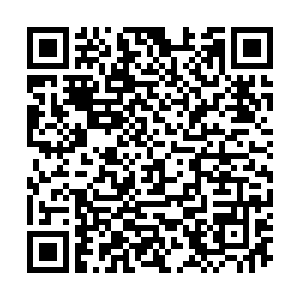 Chinese President Xi Jinping sent a congratulatory message to the new members of the Presidency of Bosnia and Herzegovina (BiH) on their inauguration.

The three new members of the presidency, Denis Becirovic, Zeljka Cvijanovic and Zeljko Komsic, took office at an inauguration ceremony on Wednesday.

The relationship between the two countries has maintained steady development in recent years, Xi said.

The political mutual trust is solid and practical cooperation in various fields is fruitful, Xi added.

The president said he attaches great importance to the development of relations between China and Bosnia and Herzegovina.

Xi said he is willing to work with the members of the Presidency of Bosnia and Herzegovina to continue to deepen the traditional friendship and mutually beneficial cooperation to promote the bilateral ties to a higher level and benefit the two countries and their people.