Download
APEC 2022: How does the digital economy empower the real economy?
CGTN 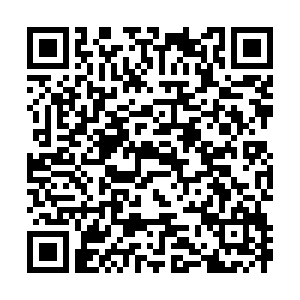 The APEC Meeting 2022 is taking place in Bangkok, Thailand, touching on a wide range of topics including reviving the world economy during the post-pandemic era.

How does the digital economy provide a new driving force and help restore the world economy?

Despite COVID-19 and the global economic downturn, the scale of the digital economy of 47 countries in the world has reached $38 trillion, with a year-on-year increase of 15%, accounting for 45% of total GDP, according to the Blue Print Book of the World Internet Conference. How does the digital economy provide a new driving force and help restore the world economy? How can digital transformation help foster the global economic cycles? CGTN's Rachel Zhou invites Professor Otto Heinrich Herzog, an academician of the German National Academy of Science and Engineering to answer the questions.

During the interview, Herzog said business models are very essential, and digital transformation brings new ways of distributing products and delivering products. That's an essential advantage of digitalization, which can completely cover the complete life cycle of products. The challenges are the mass application of digital twins, the industry should model the stages of the production process including marketing, sales and so on. Also, the deep integration of the digital economy and the real economy has become an important factor in promoting global economic stability and sustainable development.

Watch more in the interview with Professor Herzog. 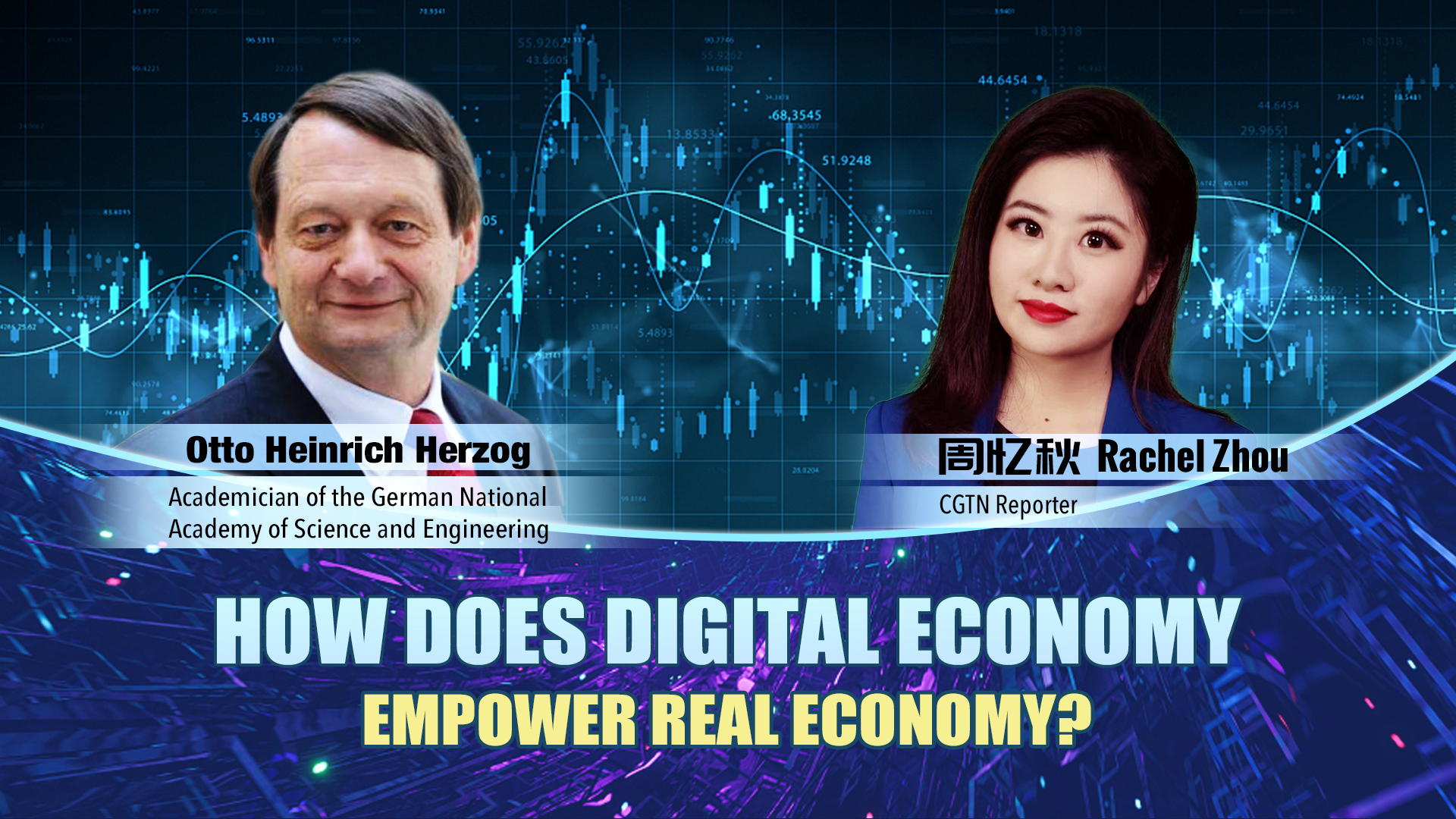 How does digital security play a key role in digital transformation?

Digital security is now more crucial than ever with new digitalization scenarios like IOT IOV and smart cities.

Zhou Hongyi, the founder of 360 group, shares his thoughts on digital security and the digitalization of industries. He said that Digitalization has formed a trend not only in China, but also globally, and it is also a national strategy of our country. The biggest difference between digitalization and informatization lies in the usage of various digital technologies, such as cloud computing, big data, blockchain, 5G , the Internet of Things and artificial intelligence. Everything is programmable; everything needs to be interconnected; data drives business and the software redefines our entire world.

He also stated that because of the advent of the digital age, the massive adoption of digital technology has brought a lot of security problems that were not present in the network era and the information age. For example, everything is programmable, which means the software is everywhere, and the software must have inexhaustible and unremovable bugs which leads to the system becoming more vulnerable. And these vulnerabilities will be exploited and hacked. The Internet of Everything has led to the disappearance of the isolation boundaries of our networks in the past. Keeping safety by isolating the network is no longer effective, and those attacks we suffered in the virtual space in the past can do harm to the physical devices and the physical world. And digital technology itself has created many new scenarios. So digital security is the security base of digital strategy. But the market of digital security and its development speed are far greater than that of traditional cybersecurity.

Industries are facing new rivals with new attack methods such as RAAS, which stands for Ransomware-as-a-Service.. Earlier this year, companies like Nvidia and Ikea faced ransom attacks. Why are they so unbridled? How to build a full-cycle defense system for companies? How can enterprises take preventive measures? What challenges do medium-, small- and micro-enterprises face during the digital transformation? Zhou also gives answers in the video. 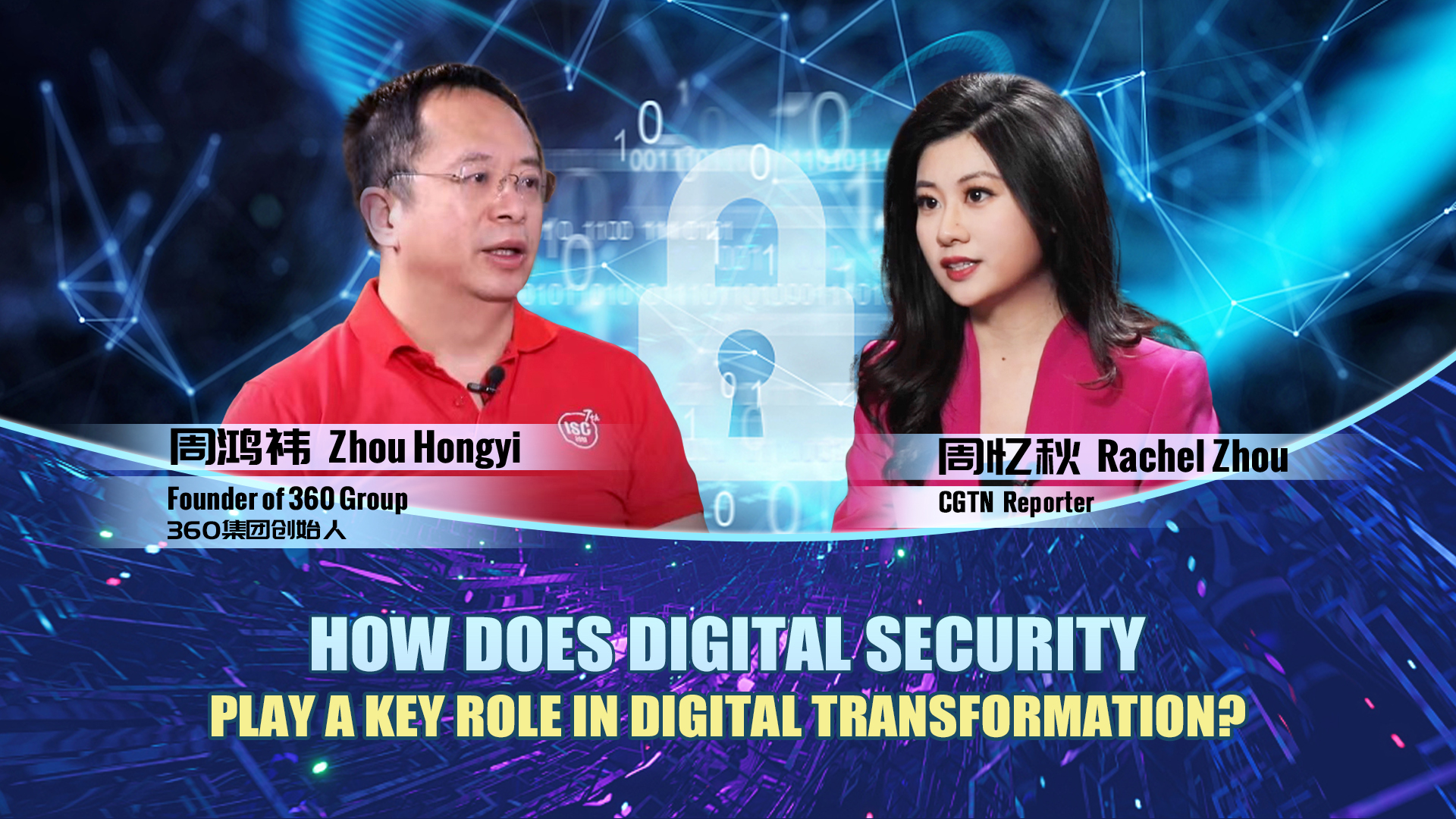