Download
Amazon layoffs to extend into 2023 as economy worsens
CGTN 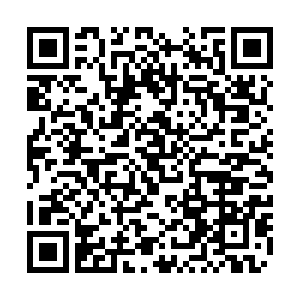 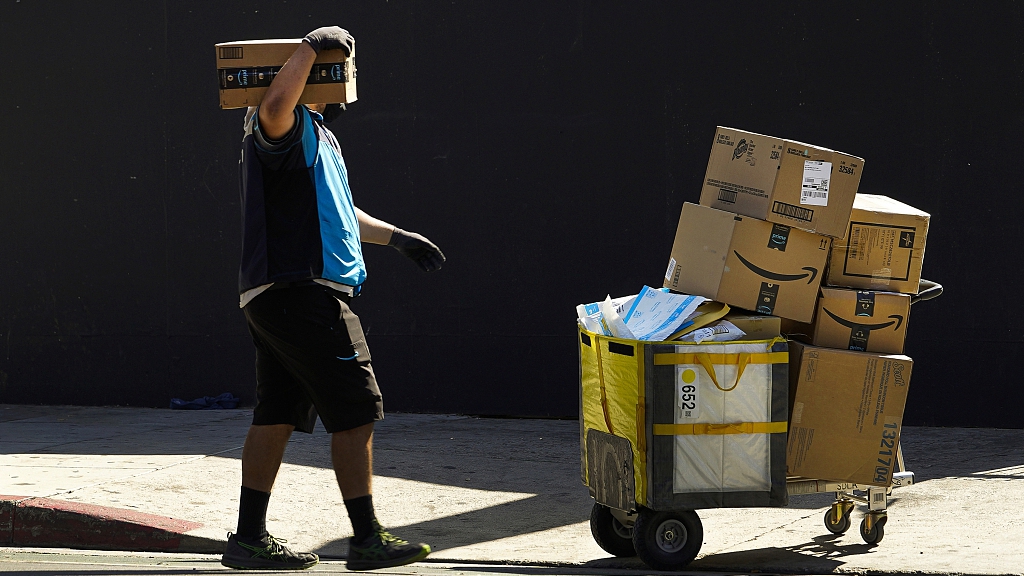 Amazon.com Inc. said on Thursday there would be more role reductions as its annual planning process extends into next year and leaders continue to make adjustments.

The e-commerce firm is among the latest to unleash redundancy plans amid a souring economic environment.

"Those decisions will be shared with impacted employees and organizations early in 2023," said Andy Jassy, who became the company's chief executive officer in 2021, in a letter to Amazon employees.

U.S. media have previously reported that the company is planning around 10,000 job cuts. Jassy did not confirm the figure, but he said the process had begun.

The first teams to be affected were those dealing with the brand's electronic devices, such as Kindle e-readers. Physical shops will also be impacted.

"There will be more role reductions as leaders continue to make adjustments," he wrote.

With the economy souring, Amazon announced a hiring freeze two weeks ago, and its workforce has already decreased compared to the beginning of the year.

Many technology companies that hired heavily during the COVID-19 pandemic have recently announced job cuts, including Meta, Twitter, Stripe and Lyft.