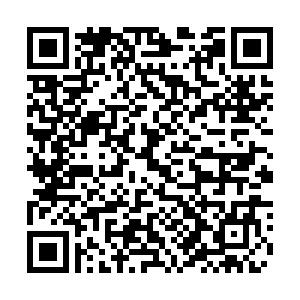 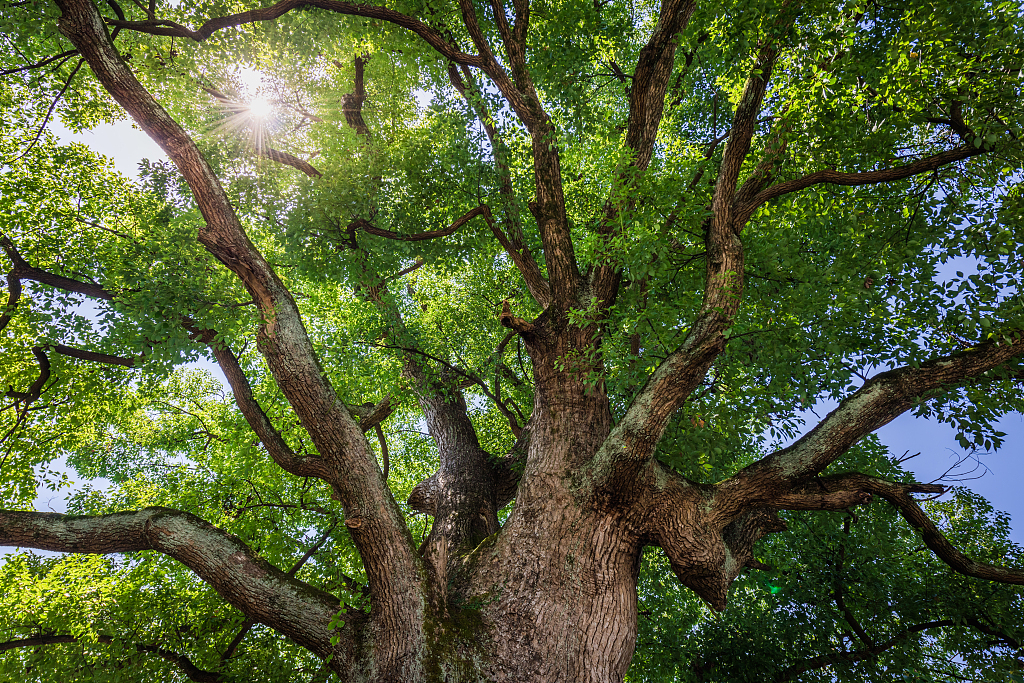 The recently announced results of the second national survey of ancient tree resources show that the total number of ancient trees is 5 million. China is a vast country with great differences in climate and topography, so detailed conservation measures for old trees need to be developed according to local conditions.

"The census will clarify the growth state of ancient trees and their surroundings, and thus develop corresponding protection measures," Luo Huixin, vice president and secretary-general of the Beijing Greening Foundation, said.

Ancient trees have survived through the ages and are a testimony to history. "Among the more than 5 million old trees in this census, there are more than 200 named after ancient, recent or modern celebrities. Each of these more than 200 ancient trees has a historical story behind it," said Cong Richen, a professor-level senior engineer at the Beijing Institute of Landscape Architecture and Greening Science.

Ancient tree names also have scientific research value. Luo said old trees carry many excellent genes, which provide scientists with the possibility to breed excellent forest species with strong resistance. At the same time, through the growth of the annual rings of ancient trees, scientists were able to infer the ancient climate conditions, which is important for understanding climate change and the evolution of the natural geographical environment.

Old and valuable trees also add to the biodiversity of nature. With their huge root systems and leafy branches, they form a small ecosystem that provides a habitat for nearby animals.