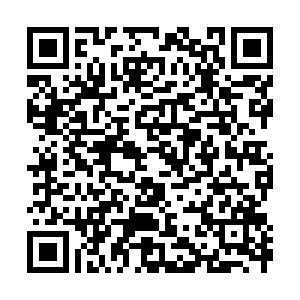 Yang Zongzong caught people's attention for a flower again. With the manner akin to a middle school science teacher, Yang clutches to a rock face as he shows his viewers the snow lotus – a legendary panacea frequently featured in China's Wuxia novels about martial arts heroes.

In stories, snow lotus has been regarded as a rare and precious medicinal herb whose harvest is only reserved for the bravest of souls. Besides the excitement of herb chasing in the pristine wilderness of Xinjiang, the 38-year-old "plant hunter" has another message – no picking.

"It is one of the country's protected species which could send you to prison if you plucked one in the wild," he said in a video on Douyin platform.

Snow lotus, along with many herbs, were over-harvested in the 1980s and 1990s due to their high economic value in making medicines. To protect them, China has set up conservation areas, with laws and regulations prohibiting their harvest in the wild.

Born and raised in Urumqi, the capital of China's Xinjiang Uygur Autonomous Region, Yang found his passion for plants at the age of six but didn't expect that only a decade later, as a teenager, he would receive national recognition for the discovery of a flower that had never been recorded in China.

"I can't make everyone love plants, but I can tell people how and why we protect them through my videos of plant hunting," Yang said in an interview with CGTN. He said he often treks hundreds of kilometers to the steep mountains just north of Urumqi every week.

Humanity's fascination with plants – each with their own unique properties – have existed since the early cradle of civilizations and remained throughout its existence. Plant hunting as an activity can be dated as early as the 1495 BC when Queen Hatshepsut of Egypt sent botanists out to Somalia to collect incense trees. In the 16th century, Chinese physician and herbalist Li Shizhen published Bencao Gangmu, or "Compendium of Materia Medica" where he described the properties of over 1,000 plants after traveling extensively throughout China.

Since the 16th century, plant hunters traveled across the world to collect plant specimens from the wild, an activity following colonial expansion and economic globalization with an aim to take advantage of the world's plant resources.

Accounting for one-sixth of China's total land area, Xinjiang's diverse terrains with a rich variety of plants make them the perfect getaway for modern day plant hunters. Where roads end, plant hunters such as Yang often walk for hours in the wild. 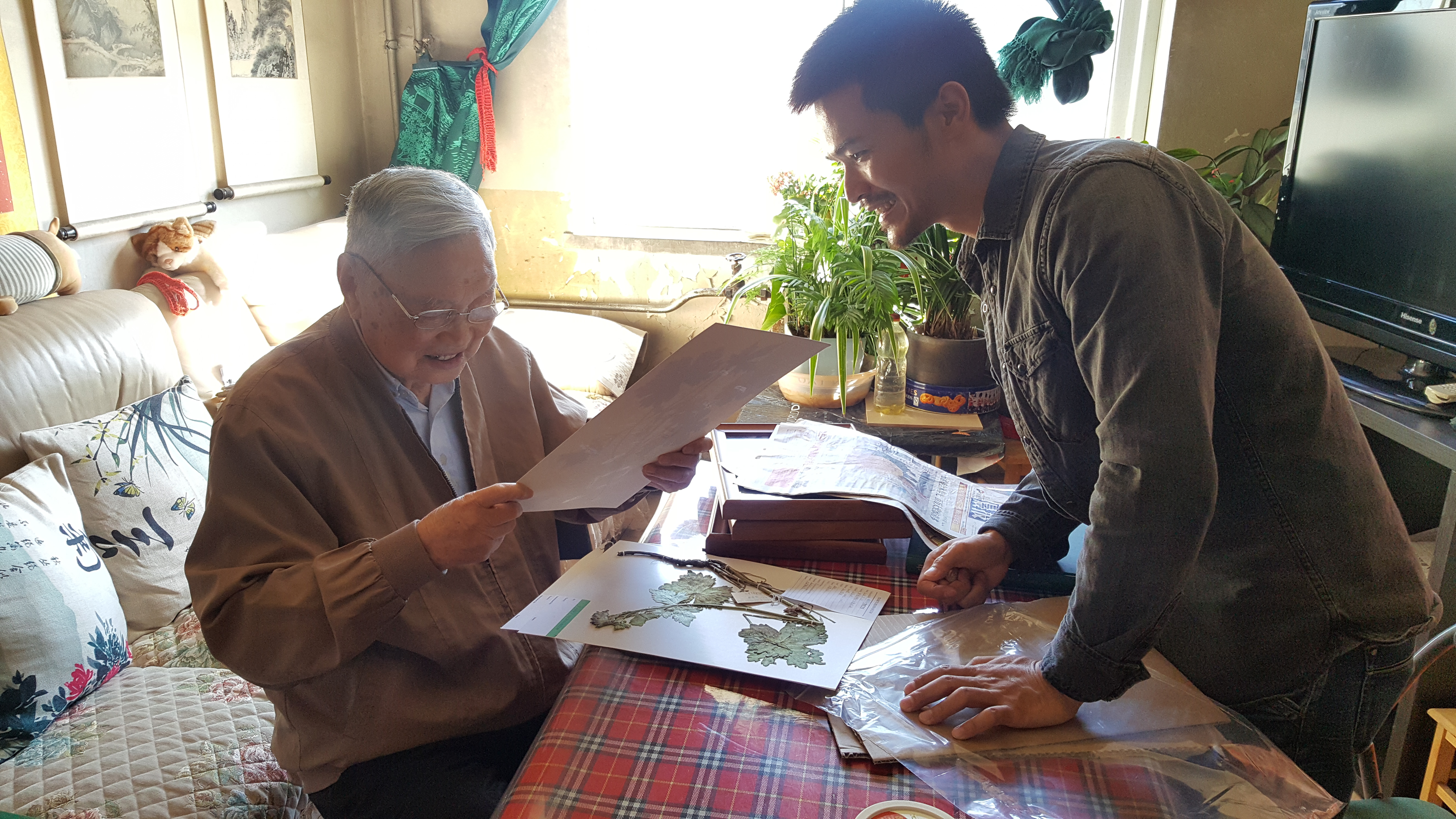 In the autumn of 2018, Yang came to Beijing to visit his personal hero Wang Wencai, a prominent figure in China's plant taxonomy whom he got to know 20 years ago. The academician of Chinese Academy of Sciences, born in 1926, was pleased to know that Yang was still devoted to plant studies. Impressed by Yang's photos of wild plants, Wang suggested that he should write a book on flora in Xinjiang, which would mean lot to China's plant studies.

To tackle this mission, Yang quit his job as a gym owner and became a full-time plant researcher. Two years later, Yang and two co-authors visited Wang with the book's first draft. Holding a magnifying glass in hand, Wang read the pictures and words happily.

"I didn't realize Wang was almost blind at that time," said Yang, who choked up several times as he recalled how the plant taxonomist guided him in his work. "He wrote the preface to our book from his hospital bed, and also invited his best illustrator to draw the cover for our book."

With eight experts' recommendation and financial support of the national fund for publishing science and technology academic works, the 900-page book titled Atlas of Wild Vascular Plants in Northern Xinjiang was published last June. The book covers over 1,600 species of plants while over half are native to Xinjiang.

As one of the most biodiverse countries in the world and also one of the first parties to sign and ratify the Convention on Biological Diversity, China has made significant efforts toward biodiversity conservation in recent decades.

Over 300 kinds of wild animals and plants classified as rare and endangered have seen a recovery of their populations since 2015, according to China's Ministry of Ecology and Environment.

China has built about 200 botanical gardens and arboretums, and 250 wildlife rehabilitation and breeding centers, according to the country's first white paper on biodiversity protection released last October. Yang's hometown Xinjiang has been designated as a natural plant bank which preserves key genetic resources.

"Xinjiang has over 4,000 plant species," said Yang. "Its plants are special because the region's terrains are highly diverse, ranging from deserts, grasslands, forests to mountains and glaciers."

While overgrazing and overharvesting of wild plants had damaged Xinjiang's ecological environment in the past, forests, meadows and animals have been returning in recent years. Yang attributed the change to the guiding concept of China's green development - "lucid waters and lush mountains are invaluable assets."

By the end of 2021, China had invested 551.5 billion yuan (about $78.5 billion) to convert farmland to forest or grassland, raising forest coverage rate by more than 4 percent. The country will continue to spend 36 billion yuan to extend subsidies for the project in the next five years, the National Forestry and Grassland Administration said last week.

"Under the current policy of biodiversity conservation, more and more people will understand the importance of their roles in ecological protection," said Yang. "Many plants in Xinjiang have yet been discovered or sorted out clearly. For me, it is a field worth devoting my life time to."