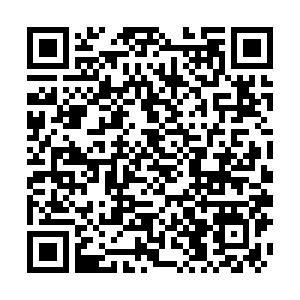 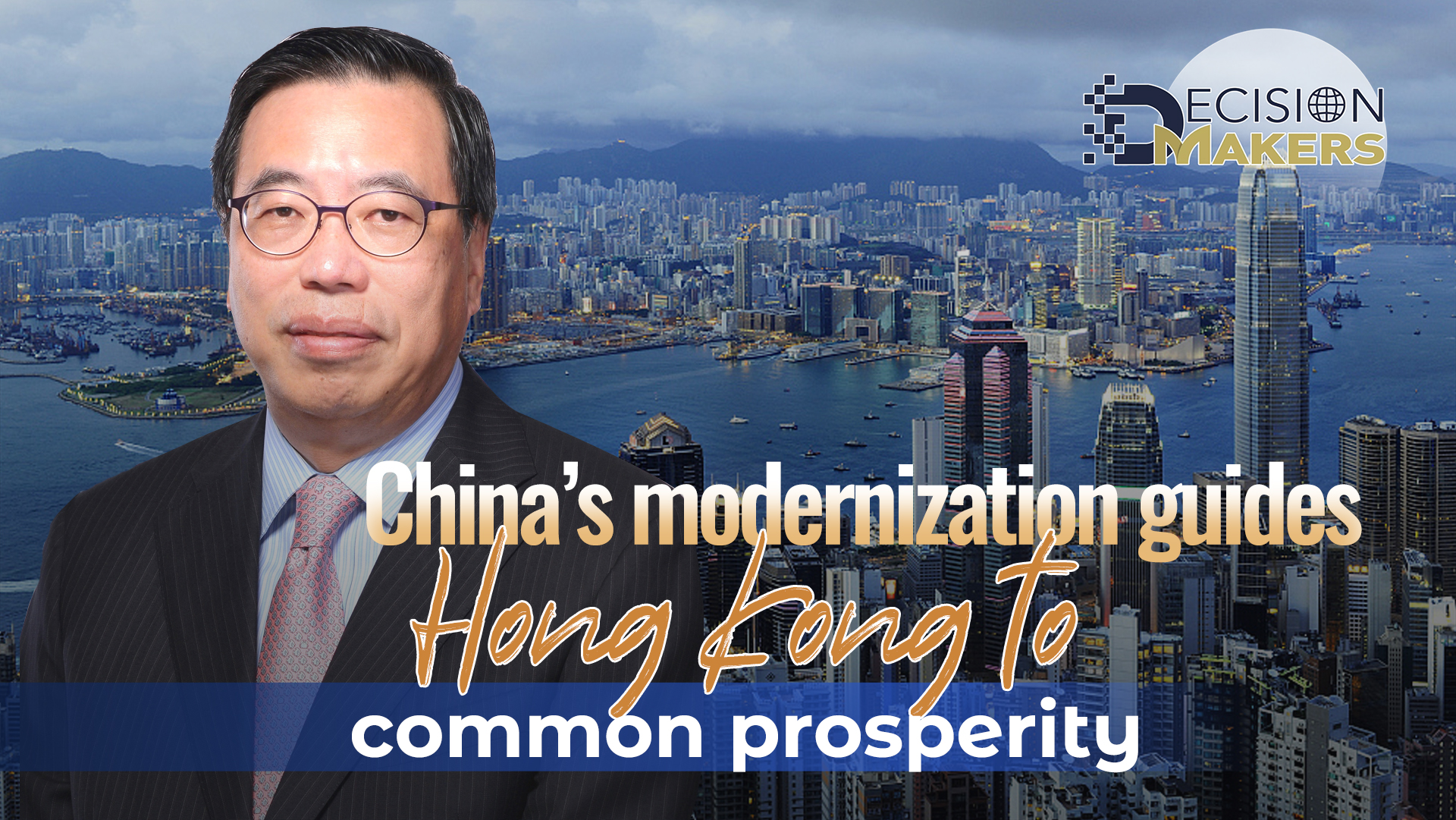 The 20th National Congress of the Communist Party of China (CPC) concluded last month. The visionary blueprint on the Chinese path to modernization will resonate in the years to come. General Secretary Xi Jinping's remarks at the 20th National Congress is also an inspiration to policymakers in the Hong Kong Special Administrative Region (HKSAR), giving another boost of confidence for the city's long-term stability and prosperity with the nation's commitment to the "One Country, Two Systems" principle.

According to Xi's report to the 20th CPC National Congress, the central task of the CPC is to transform China into a modern socialist country and rejuvenate the nation based on the Chinese context. The country can support common prosperity for all by pursuing material and cultural-ethical advancement, harmony between humanity and nature, as well as peaceful development. Chinese modernization can benefit us in charting our way forward when uncertainty, arising from the COVID-19 pandemic, geo-political tensions and high inflation, is clouding the global economy.

Hong Kong, as a SAR of China, endorses the country's development as it is close to the hearts of many. The amendments to the CPC's constitution adopted in the 20th CPC National Congress have included the provision that the "One Country, Two Systems" principle will be implemented fully, faithfully and resolutely. The nation and CPC Central Committee will support Hong Kong to integrate into the country's development, and going from strength to strength to maintain the city's long-term prosperity.

The HKSAR government and Hong Kong residents have made remarkable achievements since the reunification with the motherland 25 years ago. Hong Kong has repeatedly ranked among the tops in various international indices in areas such as competitiveness, freest economy and global financial center. The "One Country, Two Systems" principle would not have been possible without our unique strengths of having the country's staunch backing and Hong Kong's connection with the world.

As China maintains the national policy of opening up the economy and stays committed to high-quality development, all eyes are on Hong Kong to see how we can play a bigger role in contributing to the Chinese path to modernization.

Guided by Xi's report as well as his important speech delivered at the ceremony celebrating the 25th anniversary of the establishment of the HKSAR on July 1, 2022, the Chief Executive John Lee prepared his maiden Policy Address that has laid out plans of what Hong Kong should do to integrate into the national development and meet people's aspirations for a better life.

In face of the city's long-standing challenges in housing, poverty and upward mobility for youth, the Chief Executive takes forward the proposed Northern Metropolis Development Strategy in the Northern New Territories. With tens of thousands of new public and private flats to be built, the project will go a long way in addressing housing problems that have been haunting Hong Kong. The development area is also envisaged to be a new growth engine for the city's economic development as more job opportunities, particularly in the innovation and technology field, will be created for our younger generation. The Northern Metropolis can generate synergy with the Guangdong Province and cities in the Guangdong-Hong Kong-Macao Greater Bay Area (GBA) to become a world class bay area. 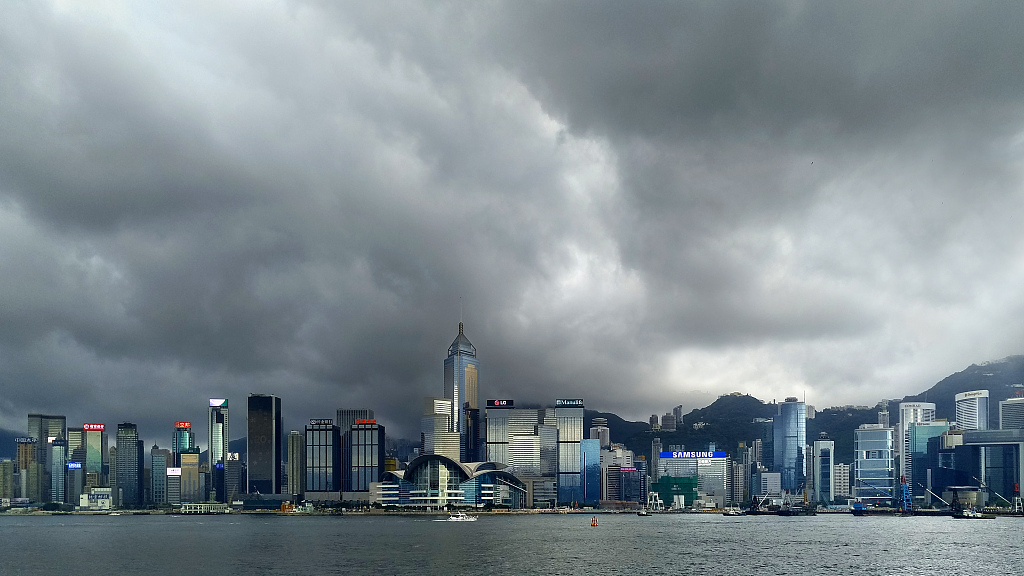 As Xi's report upholds an executive-led government in the HKSAR, and supports the Chief Executive and the HKSAR government in exercising law-based administration, it can guarantee long-term stability and prosperity of Hong Kong, and enhance governance and management capacity of the government.

Tackling deep-seated issues in Hong Kong, however cannot rely on the government alone. The community, including members of the Legislative Council (LegCo), is required to find solutions together.

Following the improvement of the electoral system last year, the representativeness of the Seventh LegCo is broader than ever and balanced participation is manifested. LegCo members monitor the government's performance with a view to lifting the underprivileged out of poverty, improving living standards for all, raising people's satisfaction, and promoting social fairness and justice to prevent polarization and enhance harmony.

Last week, members debated a motion on "embracing the spirit of the 20th National Congress to further develop Hong Kong" at the weekly LegCo meeting. Members gave insightful advice on how to contribute to national development and urged the government to motivate various sectors of the community to understand the spirit of the 20th CPC National Congress.

LegCo members are representatives of different sectors in the society. We are charged with a constitutional duty to scrutinize and ensure that the government's proposed development plans and infrastructure projects are completed on time and within budget. Given the unprecedented scale and the importance of the Northern Metropolis project, for example, it will require monitoring by members in the coming years.

LegCo has also set up a subcommittee designated to discuss government policies and issues relating to Hong Kong's participation in the development of the GBA. When seeking approval from members on the legislative and expenditure proposals to push forward with various projects, government officials should take heed of members' views for the improvement of people's livelihood and bringing prosperity for all.

Chinese modernization is not just about improving the material conditions for people's well-being, but also promoting sustainable living and enriching people's cultural lives. Hong Kong is known for its beautiful country parks. Yet, we are facing the dilemma of development versus conservation, as land resources are scarce. Policymakers should heed the concept of promoting harmony between humanity and nature as stated in Xi's report.

In addition, the nation's 14th Five-Year Plan supports Hong Kong to develop into a hub for arts and cultural exchanges between China and the rest of the world. With the opening of the Hong Kong Palace Museum and M+ Museum at the West Kowloon Cultural District, Hong Kong stands on a better footing to foster cultural development in the SAR and GBA by attracting top-notch talents and hosting world-class events.

Hong Kong is emerging from the COVID-19 pandemic. As the Chief Executive told the recent Global Financial Leaders' Investment Summit, the worst is behind us. Now is the time for action plans to be taken forward to reinforce our position as Asia's world city with our unique advantages under the "One Country, Two Systems" principle. Members should seize opportunities to tell good stories of the nation and Hong Kong to the world, help our country to go global and build closer ties with other countries on all fronts, and contribute to national rejuvenation.