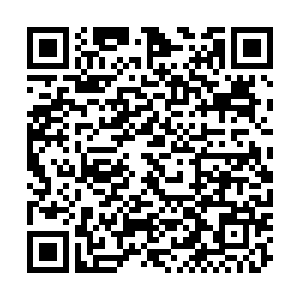 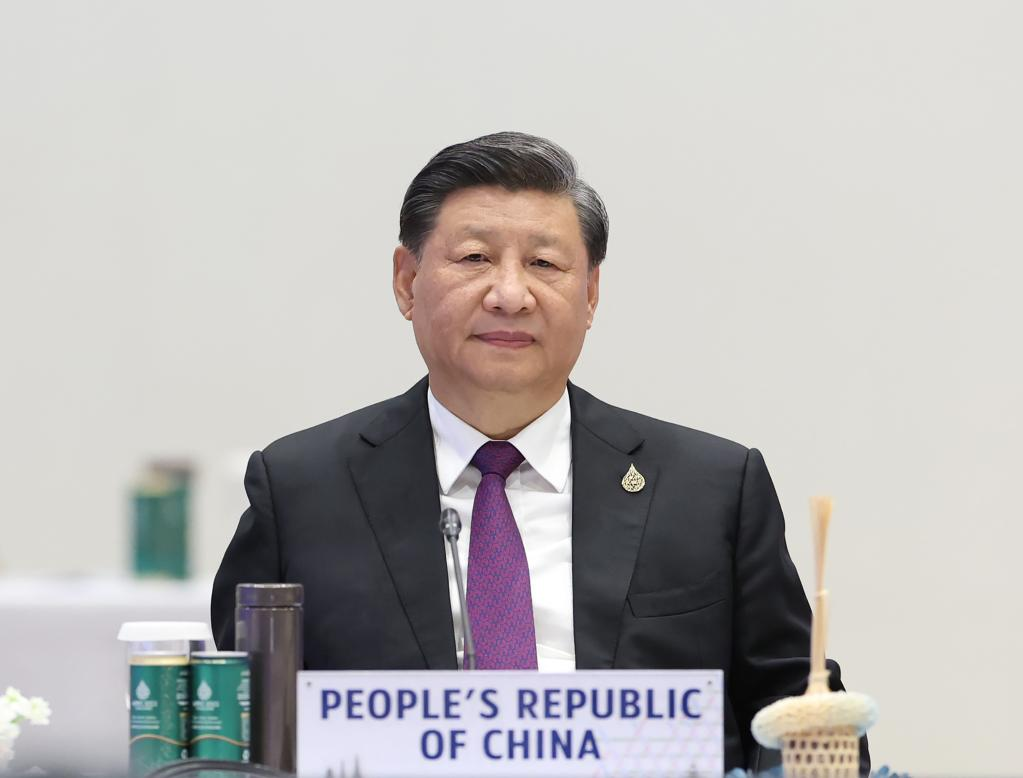 With the theme of "Open, Connect, Balance," the 29th APEC Economic Leaders' Meeting kicked off on Friday, in Bangkok, which is the first such in-person meeting since 2018.

The voice of China is in the limelight as the country's membership of APEC has not only boosted its own development but also greatly contributed to the regional and world economies.

Highlighting that the Asia-Pacific is "our home as well as the powerhouse of global economic growth," Chinese President Xi Jinping stressed the importance of building an Asia-Pacific community with a shared future when delivering a speech during Friday's meeting.

Asia-Pacific community with a shared future

"Today the world has come to another historical crossroads, and this has made the Asia-Pacific region even more important and prominent in its standing and role," Xi said.

Calling for joint efforts in building an Asia-Pacific community with a shared future, he stressed several aspects — peace and stability, prosperity for all, cleanliness and beauty, and a shared future.

He also underlined upholding international fairness and justice, adhering to openness and inclusiveness, seeking green and low-carbon development, and being committed to cooperation so as to reach the goal.

The region's status is of great significance in the world. With a combined population of 2.9 billion, the 21 APEC economies account for over 60 percent of the world's total gross domestic product (GDP) and about half of world trade.

APEC is working on areas such as trade and investment liberalization, business facilitation, and economic and technical cooperation, aiming to achieve sustainable growth and prosperity in the Asia-Pacific region.

In the latest Regional Economic Outlook Report for Asia and Pacific, the International Monetary Fund (IMF) lowered its growth forecasts for the Asia-Pacific region to 4 percent this year and 4.3 percent next year, by 0.9 and 0.8 percentage points, respectively, from its April forecasts.

Since joining APEC 31 years ago, China has been firmly committed to regional partnerships and free trade and investment, making significant contributions to a multilateral trading system and an open world economy.

"China will work with other parties on the full and high-quality implementation of the Regional Comprehensive Economic Partnership (RCEP)," Xi told the APEC meeting.

The country will continue working toward joining the Comprehensive and Progressive Agreement for Trans-Pacific Partnership (CPTPP) and the Digital Economy Partnership Agreement (DEPA), he added.

The RCEP, the world's largest free trade deal, covers 10 member states of the Association of Southeast Asian Nations and its five free-trade agreement partners: China, Japan, the Republic of Korea, Australia and New Zealand. China was among the first to ratify the RCEP agreement last year.

Both the RCEP and CPTPP are believed to be viable pathways toward the wider Free Trade Area of the Asia-Pacific (FTAAP), which the 21 APEC members aim to establish.

China will consider holding the third Belt and Road Forum for International Cooperation next year to provide fresh impetus for the development and prosperity of the Asia-Pacific and the world, according to the Chinese president.

Echoing the theme of the 2022 APEC, Beijing has promised a high-standard opening up with the fifth China International Import Expo in Shanghai yielding great results earlier this month.

Tentative deals with a total worth of $73.5 billion were reached during the import-themed event, a testament to China's gigantic market and numerous business opportunities.

As the 20th National Congress of the Communist Party of China last month set the blueprint for the country's development for now and beyond, the president also stressed that Beijing will advance a broader agenda of opening up across more areas and in greater depth.

He underlined that following the Chinese path to modernization, the country will build new systems for "a higher-standard open economy," and share development opportunities with the world, particularly with the Asia-Pacific region.