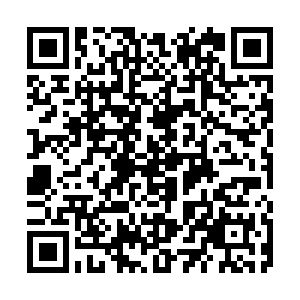 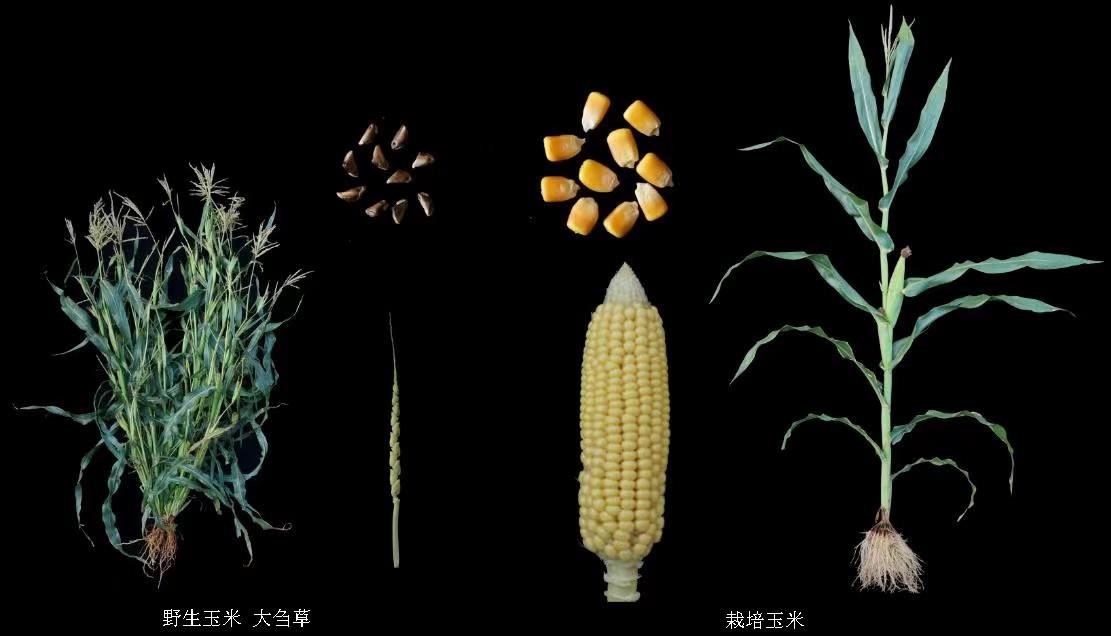 A team of Chinese scientists has identified a helpful gene from wild maize responsible for controlling the crop's protein content. 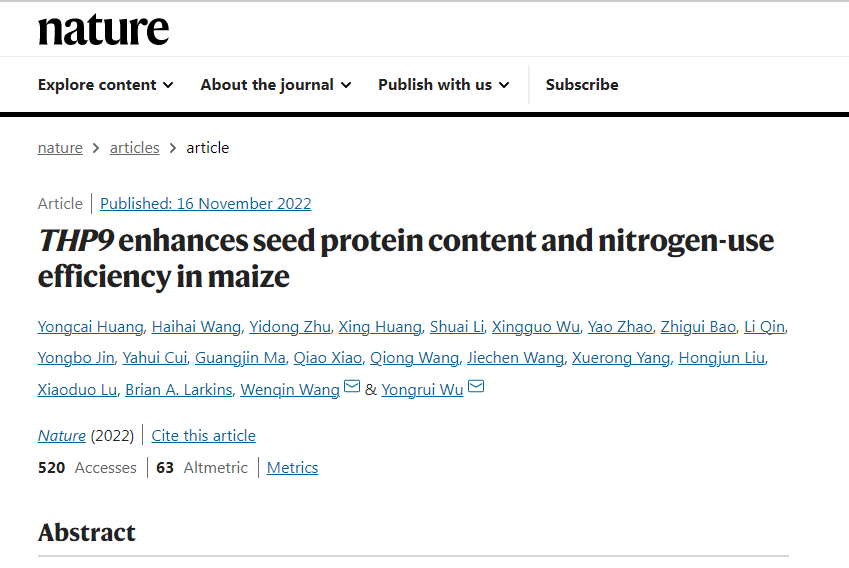 Crops such as maize need nitrogen to create protein, and the yield of many modern crops relies on nitrogen fertilizers.

The researchers from the Center for Excellence in Molecular Plant Sciences under the Chinese Academy of Sciences (CAS) and Shanghai Normal University recovered a gene called teosinte high protein 9 (THP9), which was lost in maize when the staple grain was domesticated from its wild ancestor during the past 9,000 years.

Teosinte, the wild ancestor of maize, has three times the seed protein content of most modern maize strains. But the mechanisms that are responsible for this trait were unknown.

The researchers in the study carried out large-scale gene sequencing and then zeroed in on significant high-protein chromosomal regions, according to the survey.

THP9 could encode an enzyme, which plays a significant role in the metabolism of nitrogen, according to the study.

In field trials conducted in the tropical island province of Hainan in south China, the maize strain hybridized with THP9 saw its protein content increase by 12.7 percent.

"There is economic and environmental pressure to maintain high-yielding maize while reducing the level of nitrogen applied to the soil," said Wu Yongrui from CAS, who led the study.

The strain may contribute to nitrogen-use efficiency and food security, said the researchers.