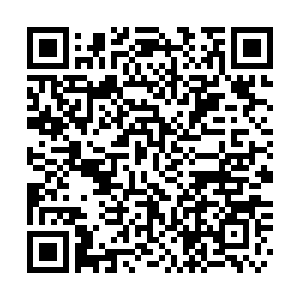 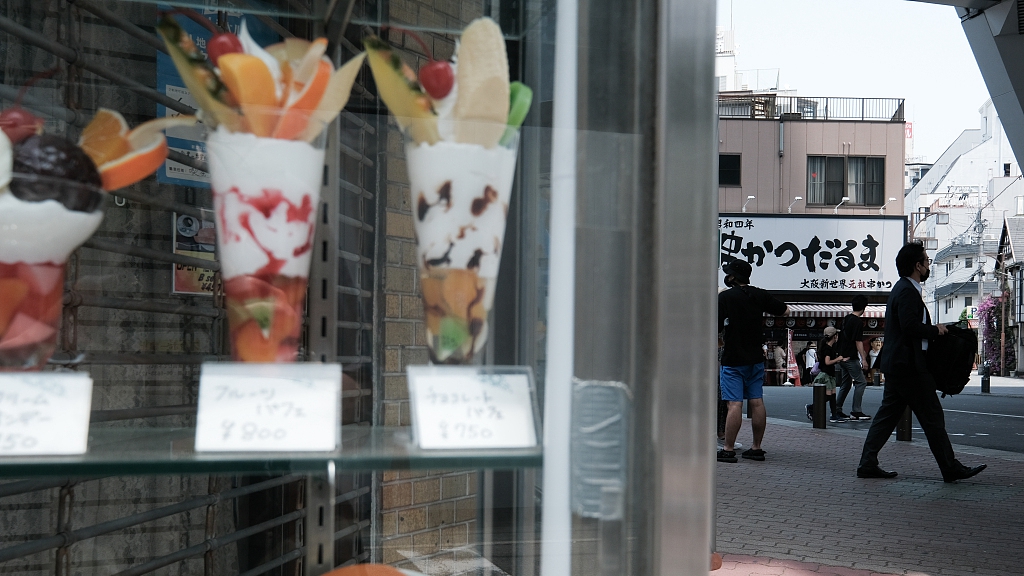 Pedestrians walk through a restaurant district in the Shinsekai neighborhood in Osaka, Japan, June 19, 2022. /CFP

Pedestrians walk through a restaurant district in the Shinsekai neighborhood in Osaka, Japan, June 19, 2022. /CFP

The data, which excludes volatile fresh food prices, was slightly higher than analyst expectations of 3.5 percent in a Bloomberg survey.

Inflation in Japan remains below the sky-high levels in the United States and elsewhere that have prompted the U.S. Federal Reserve and other central banks to sharply hike interest rates.

Friday's rate in the world's third-largest economy remained above the Bank of Japan's (BOJ) 2 percent inflation target for a seventh straight month.

However, the BOJ sees recent price rises as temporary, and so keeping monetary easing policies in place.

The central bank's refusal to change tack has driven the yen down against the dollar, inflating profits for Japanese companies that operate overseas but increasing the price of imported goods for businesses and consumers.

On Friday, one dollar bought 140 yen, down from a peak of 151 yen last month but with the Japanese currency still far weaker than February levels of around 115 against the dollar.